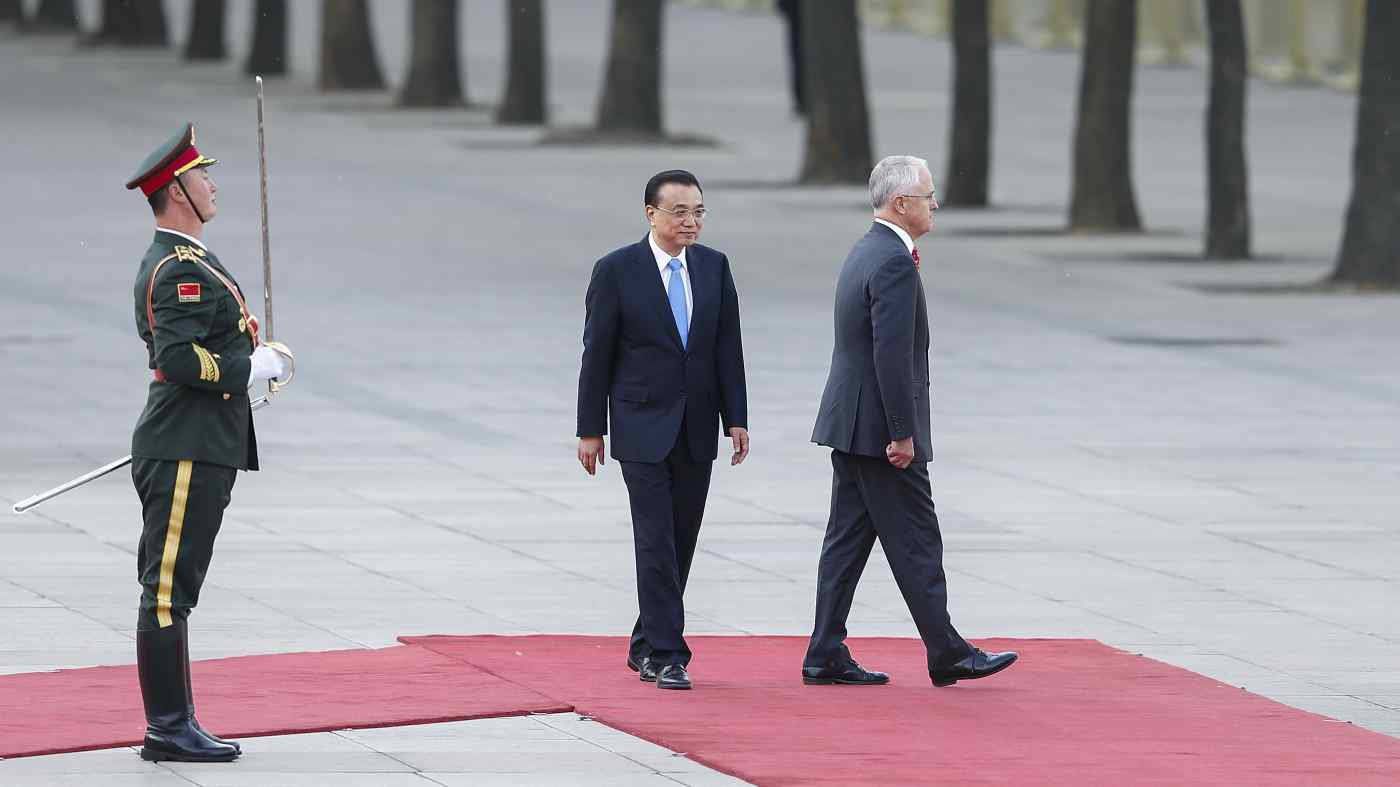 MELBOURNE -- A secret Australian investigation uncovered a campaign by China to infiltrate the country's major political parties, a news outlet has reported, in the latest allegation of Chinese interference likely to strain relations between the trading partners.