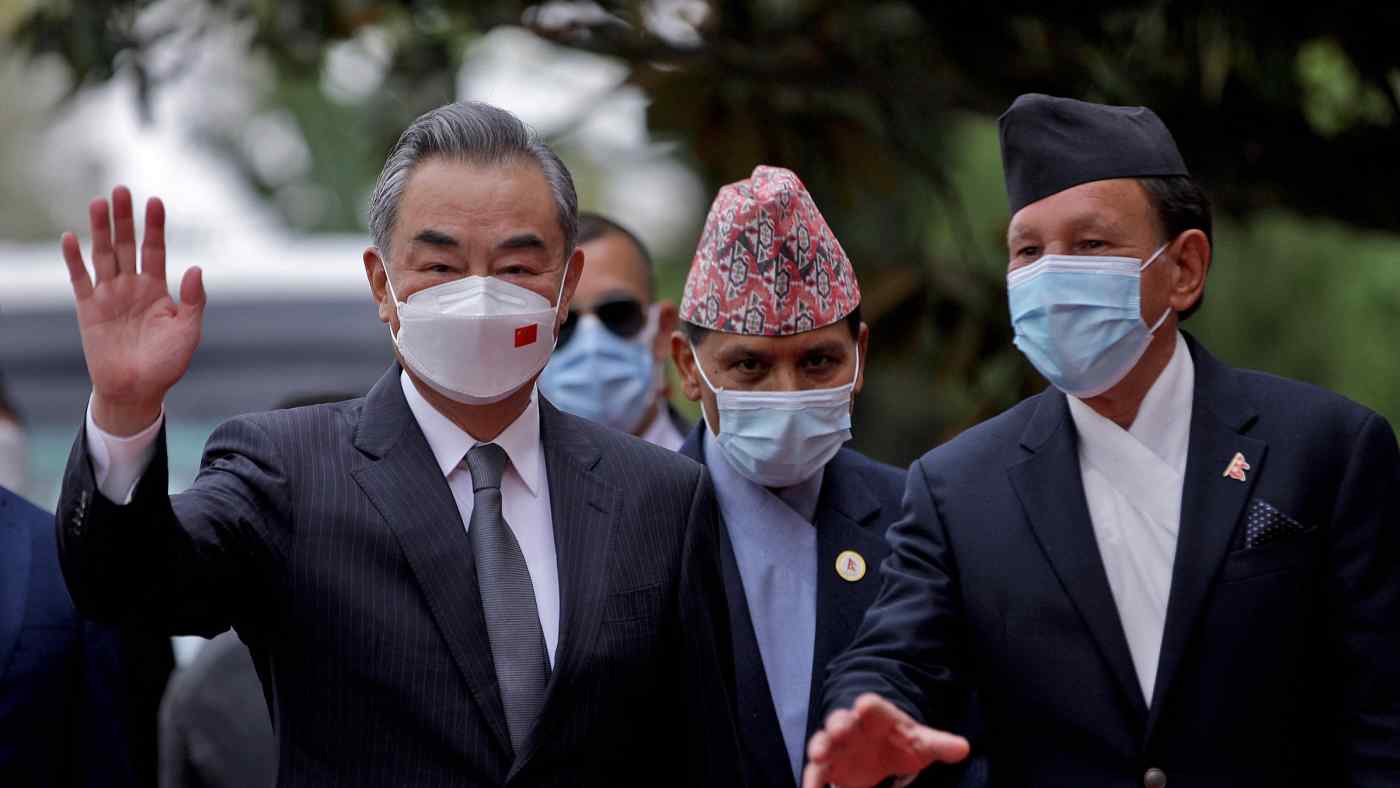 BEIJING -- China has embarked on a broad diplomatic offensive over the past few weeks, aiming to counter Western efforts to expand sanctions against Russia as well as keep itself from being isolated over its relationship with Moscow.

Chinese Foreign Minister Wang Yi is slated to hold talks with top diplomats and other senior officials from 25 countries and regions, mostly in person, in just over two weeks between the virtual U.S.-China summit on March 18 and early April.