China leads the way on global standards for 5G and beyond 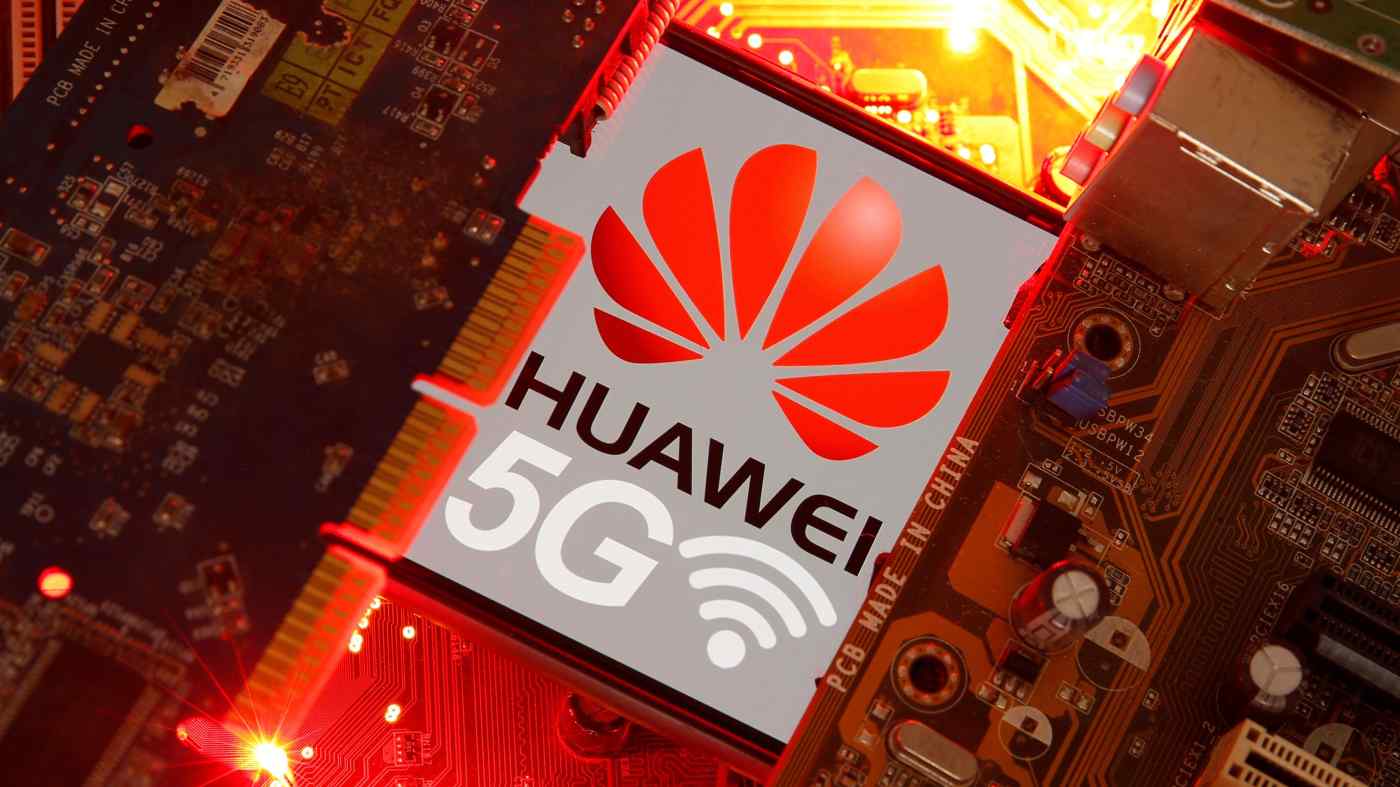 TOKYO -- China has become a central player in writing international rules for emerging technologies, particularly fifth-generation wireless, as part of a national effort to shape the playing field in its favor.

The country is reportedly drafting a medium-term strategy dubbed "China Standards 2035," complementing the "Made in China 2025" industrial modernization plan under which it has cultivated such fields as 5G and artificial intelligence. But as distrust toward Beijing mounts, its growing dominance of the standards discussion risks becoming another source of friction.