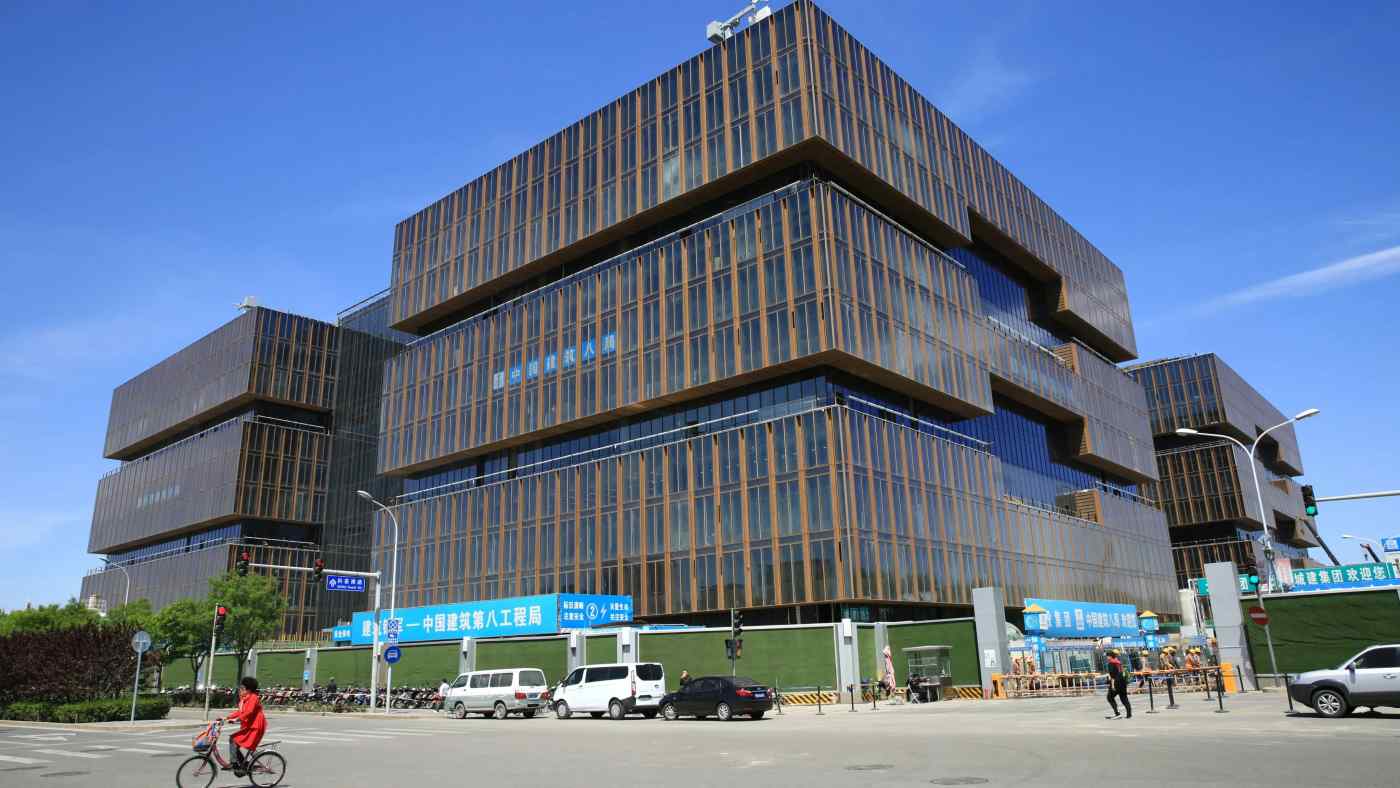 The current tally of 97 includes prospective members yet to officially join. Jin did not name the three newcomers, which will receive official approval Saturday. The bank had 57 members, including prospectives, at its launch in 2016. Today, roughly half of the current roster consists of countries outside Asia, in places like Europe and Africa.