China lobbies ASEAN for joint military drills without US 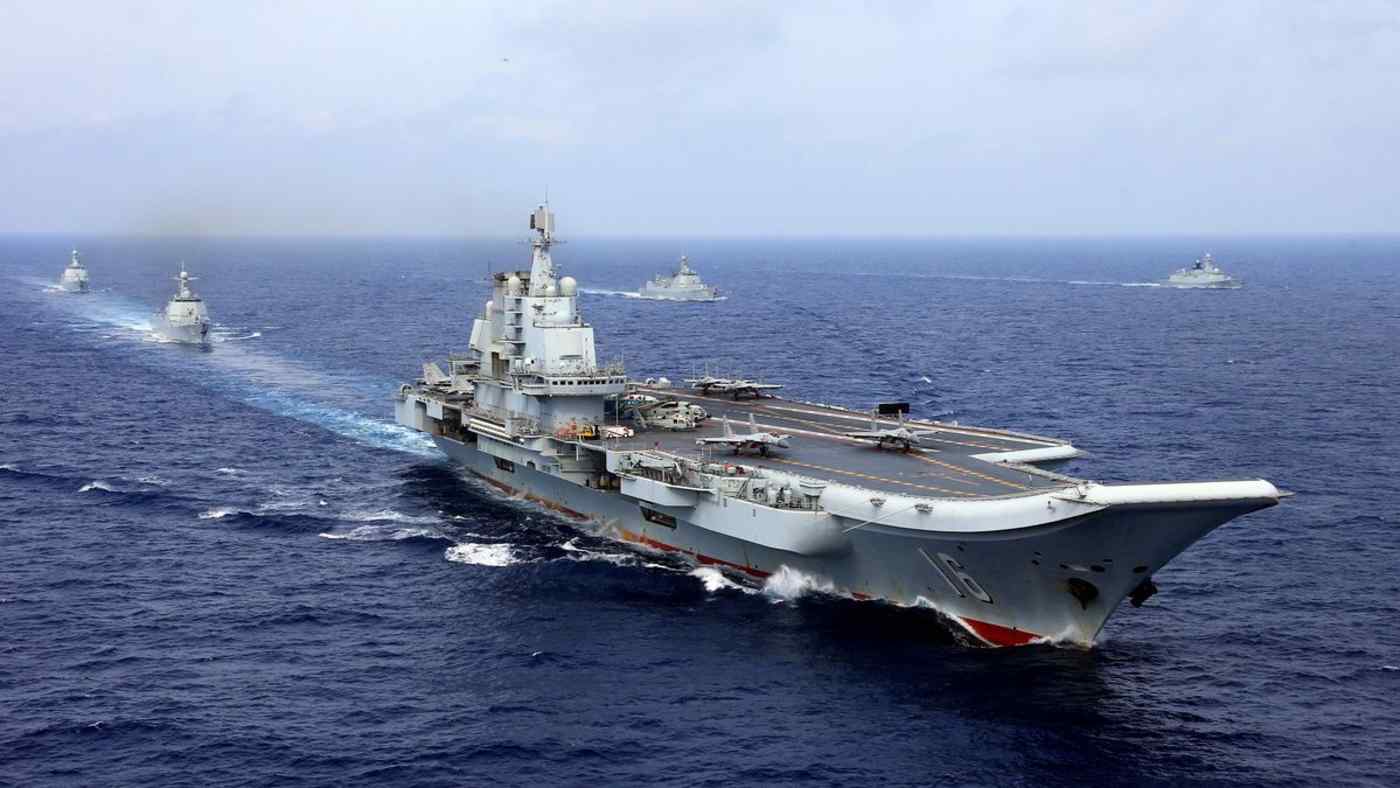 SINGAPORE -- China has called for conducting joint military exercises with Southeast Asia's regional bloc in the South China Sea without the U.S., seeking to diminish American military influence in the Asia-Pacific region while expanding its own.

The proposal was included in a "negotiating text" for a code of conduct in the South China Sea announced at a meeting Thursday of foreign ministers from the Association of Southeast Asian Nations and China.