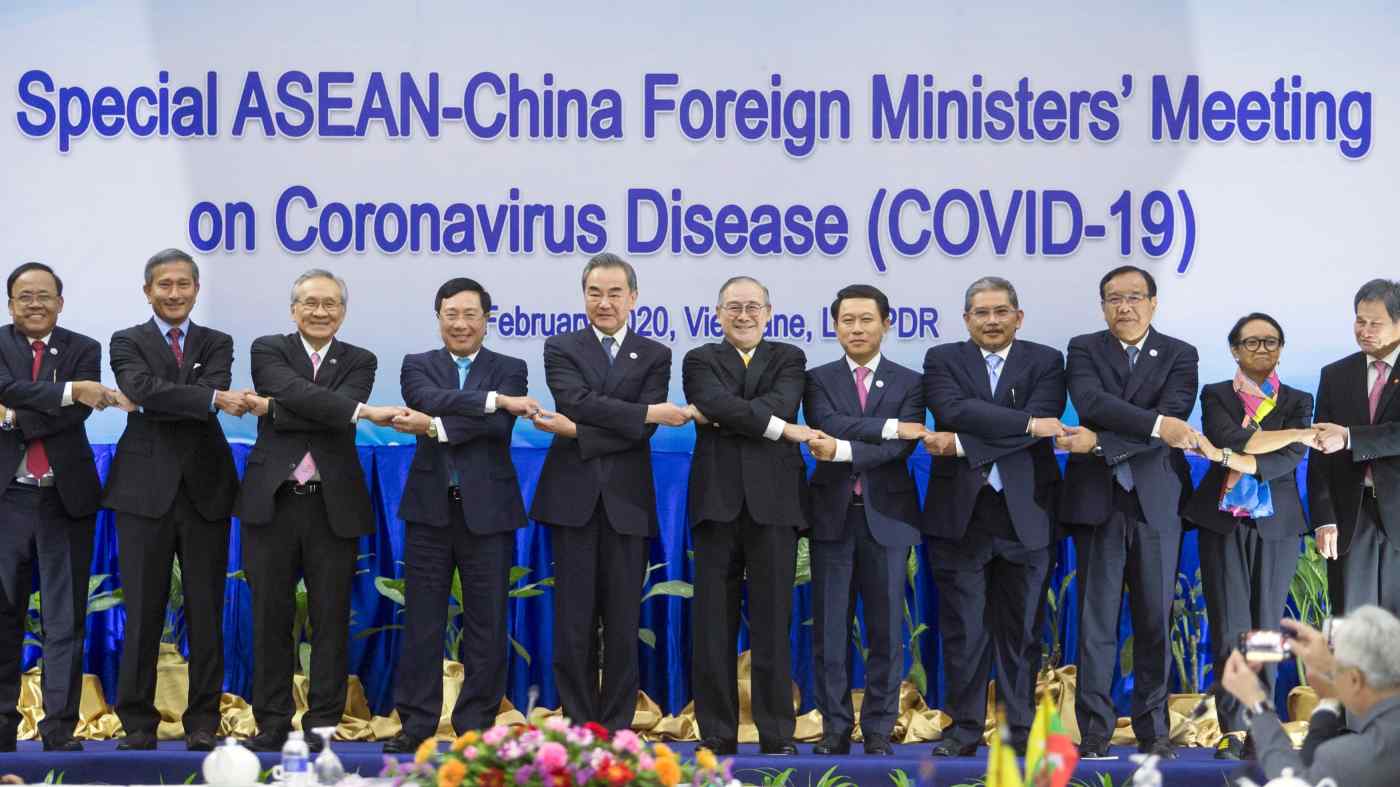 JAKARTA -- The U.S.-China tug of war for influence in Southeast Asia looks to intensify in the coming weeks with a pair of ministerial meetings in the works, including Beijing's first face-to-face gathering with the regional bloc since early last year.

Beijing and members of the Association of Southeast Asian Nations are planning a meeting of foreign ministers June 7-8, possibly in China, an ASEAN diplomatic source said.