Europe, US and Japan can slap tariffs on cheap Chinese products 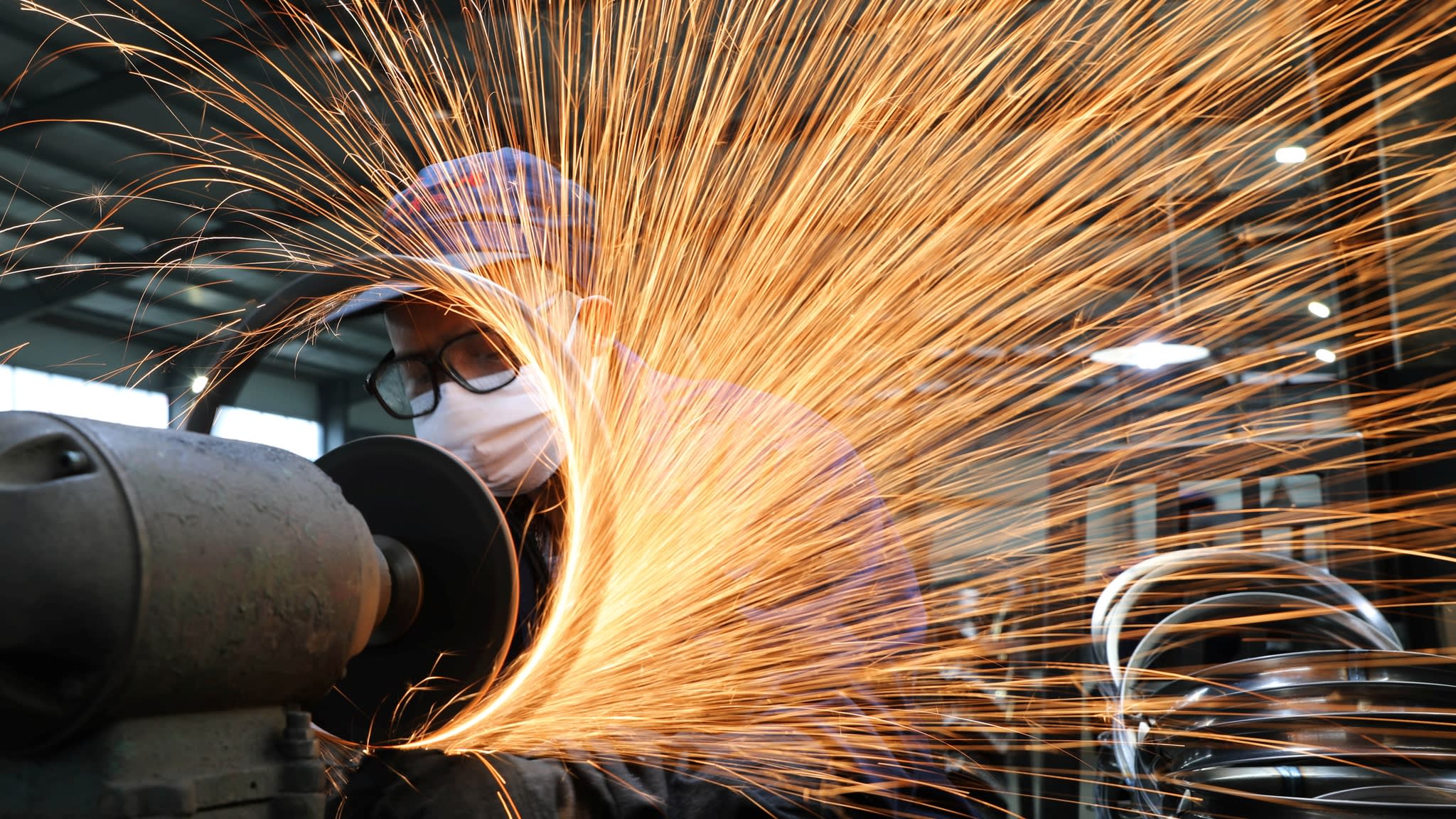 BEIJING -- China has abandoned the fight to have the European Union change its standards on what counts as dumping, accepting the status quo that allows the EU, the U.S. and Japan to impose import tariffs by citing low Chinese prices.

Due to China's nonmarket economy status in the World Trade Organization, the U.S., Europe and Japan use prices in third countries for comparison in deciding whether China is dumping -- or under pricing -- its products. Beijing challenged this, arguing that they should use China's domestic prices for such a comparison.

China initiated a legal challenge against the EU in 2016, but gave up the effort.

Because China's domestic prices are low due to production overcapacity, a comparison with those prices would make it harder for the U.S., Europe and Japan to make the case that China is flooding overseas markets with cheap products. Imports could be certified as dumping more easily if higher prices are used as reference, such as those in Singapore.

When it joined the WTO in 2001, Beijing accepted its designation as a nonmarket economy -- which means prices in third countries are used as reference for comparison purposes -- for 15 years. In December 2016, after that period ended, China argued that its status should automatically change to a market economy -- for which domestic prices are used as reference. But the other market-economy nations have not accepted this argument, saying this change should not be automatic.

To upgrade its WTO status, Beijing started legal action against the EU and the U.S. in December 2016, and a panel was set up in April 2017 to settle the dispute with the EU. However, China halted the panel's deliberations in June 2019 and subsequently gave up by not seeking a resumption of deliberations by June 2020, finalizing Beijing's defeat.

China's commerce ministry said the most important mission for WTO members is to strengthen unity and safeguard the multilateral trading system. This is seen as a warning that the multilateral trading system will weaken if China and the EU remain at loggerheads. Beijing may be trying to gain Europe's favor in light of Sino-U.S. tensions, with U.S. President Donald Trump going so far as hinting an American withdrawal from the WTO.

China's move also stems from the fact that it cannot expect a quick decision if it appeals the panel's ruling, according to an official at China's Guotai Junan Securities. The WTO's appellate body has remained paralyzed since December 2019 because the U.S. has refused to appoint new members to the seven-person body.