Beijing's gain could prove Tokyo's loss in terms of clout 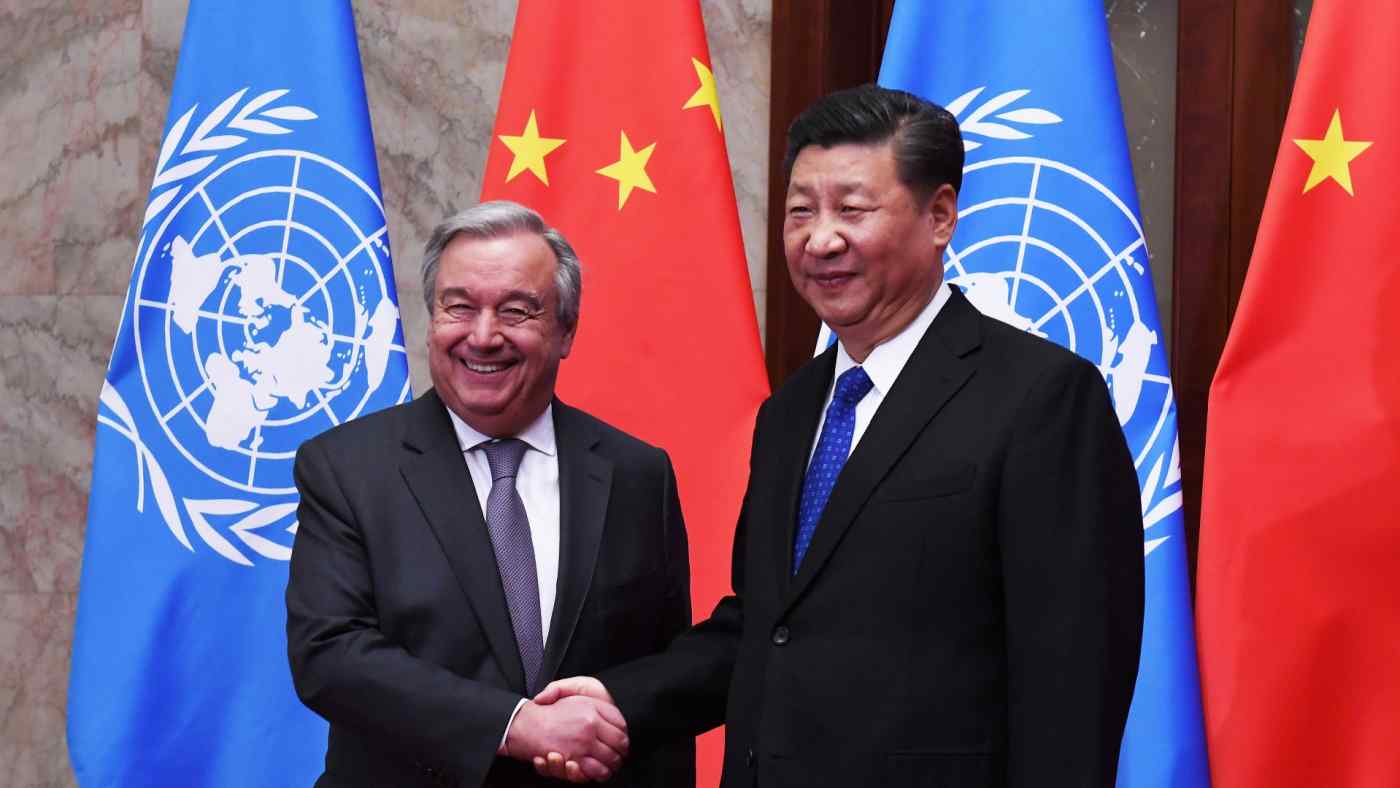 NEW YORK -- China will become the second-largest monetary sponsor of the United Nations, behind only the U.S., under newly adopted contribution plans, knocking Japan from a spot it has held since the 1980s.