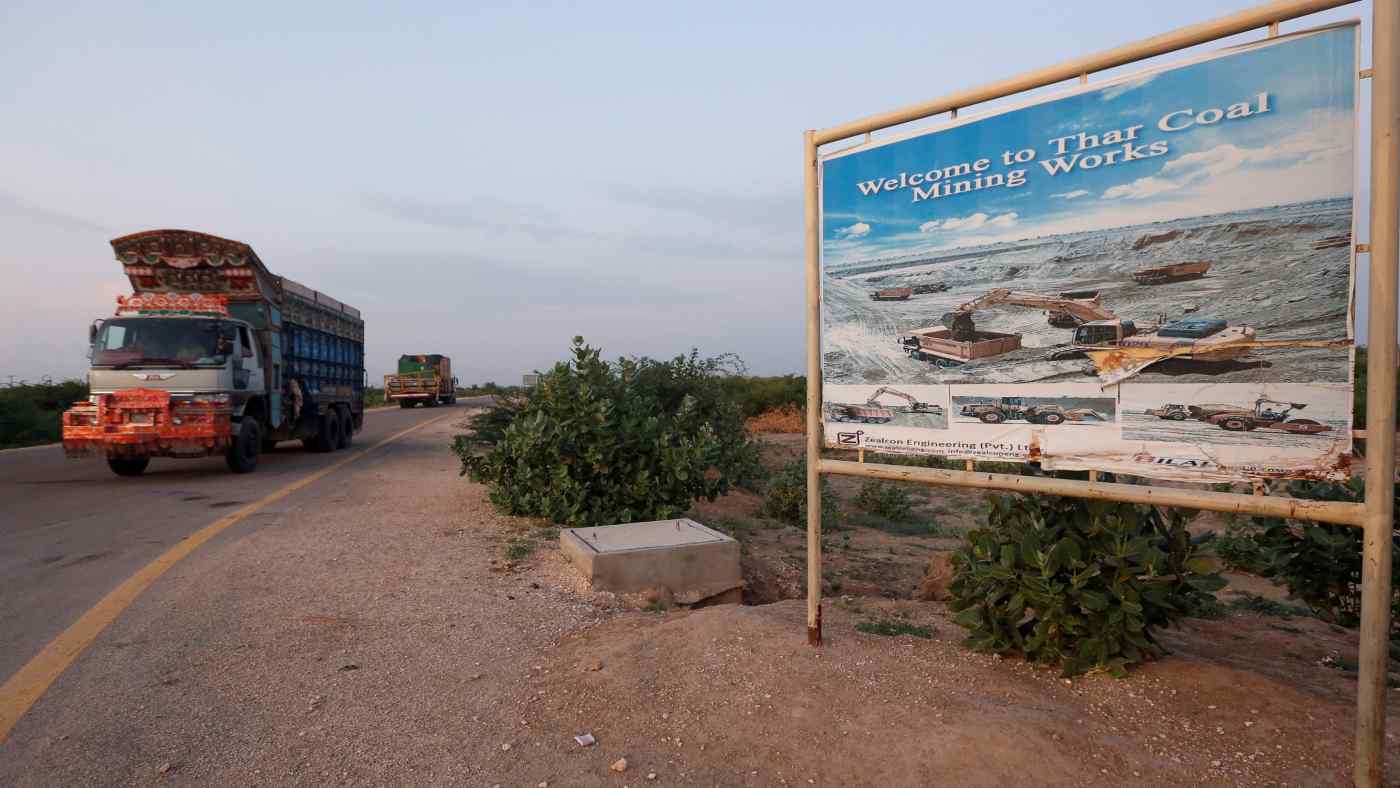 KARACHI -- As tensions grow between China and Australia, the superpower's main coal supplier, work is being stepped up in Pakistan's largest coalfield on a project conceived to feed local power plants, but which some experts believe might provide Beijing with an option for an alternative source of coal.

After months of delay due to the COVID-19 pandemic, some 500 employees of Shanghai Electric Power arrived in Pakistan earlier this month to work on the $1.9 billion Thar Block-I integrated coal mine and power project located in the country's southeastern desert region of Tharparkar.

Wholly owned by China, the project is a key component in the $50 billion China-Pakistan Economic Corridor (CPEC), itself a significant part of Chinese President Xi Jinping's flagship Belt and Road Initiative.

The project revolves around an open-pit mine capable of supplying 6.8 million tons of lignite annually to two onsite 660 megawatt power plants.

In 2011, the Thar Block-I coalfield was leased for 30 years to a Chinese company, Sino-Sindh Resources, that is now a subsidiary of Shanghai Electric.

The electricity generated will feed Pakistan's national grid, with the first power plant due to come online by August 2022, and the second the following February. 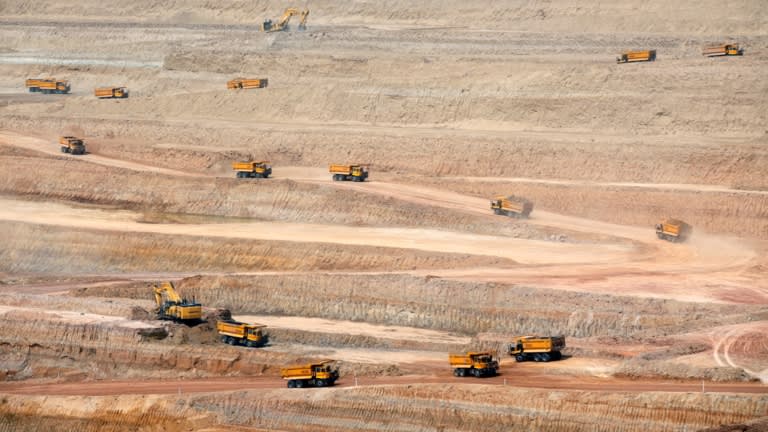 Heavy machinery operating in an open-pit coal mine in Pakistan's Tharparkar region.    © Reuters

The Thar coalfield covers more than 9,000 sq. km of desert in Sindh province close to the border with India. It is Pakistan's largest coal reserve with an estimated 175 billion tons, and is the world's seventh largest lignite field. Pakistan's long-term plan is to develop the entire Thar coalfield in 12 blocks. Work on four of these is already underway with Chinese involvement.

"The development of energy plants is crucial for Pakistan as it wishes to industrialize and also to meet increasing demand due to its rapidly growing population," Zahid Ahmed, research fellow at Australia-based Deakin University's Institute for Citizenship and Globalization, told the Nikkei Asian Review.

The acceleration of work on the Thar Block-I project comes at a time when China's thermal coal imports from Australia are being curtailed by Beijing. A diplomatic spat escalated into a trade war earlier this year after Prime Minister Scott Morrison called for an independent investigation into the COVID-19 pandemic. 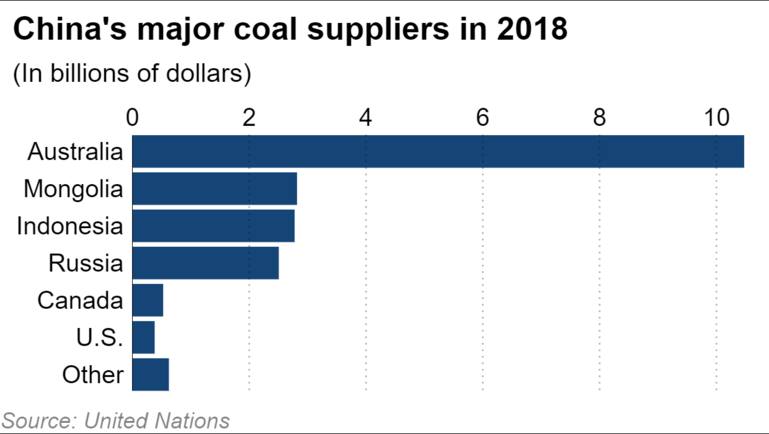 Some wonder if China is in the market for a new coal supplier, but Imtiaz Shaikh, the energy minister of Sindh province, told Nikkei that Shanghai Electric has not expressed any intent to import Pakistani coal. He said the cost of the Thar Block-I project could be as high as $2.5 billion.

"We are not currently operating at a size and scale to emerge as a player in international markets," Syed Abul Fazal Rizvi, chief executive of Sindh Engro Coal Mining, a private Pakistani company operating in Thar Block-II, told Nikkei. "Our immediate focus is to indigenize Pakistan's own energy mix so that we can reduce our country's dependence on foreign fuels."

Some experts believe, however, that China can fall back on its investments in Pakistani coal to help meet domestic energy needs in the event of soured relations with existing trade partners or geopolitical tensions in the South China Sea. Michael Kugelman, deputy director of the Asia program at the Wilson Center, a Washington think tank, said that it is natural for China to double down on its safest and strongest relationships to pursue its economic and energy interests when there are diplomatic tensions with a number of countries.

"Pakistan is arguably China's closest ally, and so it's a natural partner to look to -- especially given the long track record of Chinese energy infrastructure projects [in Pakistan]," Kugelman told Nikkei. "Geography and geopolitics give China strong confidence about Pakistan as a supply route for coal imports. It's a bordering state, and it's a state with a deep alliance with China."

Ahmed of Deakin University said that a full suspension of Australian coal exports to China is unlikely, but that does not preclude exploring alternative sources in Pakistan.

Monique Taylor, lecturer in world politics at the University of Helsinki, noted that the strategic value of Thar coal is seriously limited by its low quality. She said the Pakistani lignite has no export value because "the cost of shipping per unit of heating value makes it uneconomic."

"Its value is for use in power generation locally or close to the mine site," she said. "Thar coal is not a replacement for the high-grade coal that Australia exports."