China pulls diplomacy out of Beijing to shield city from coronavirus 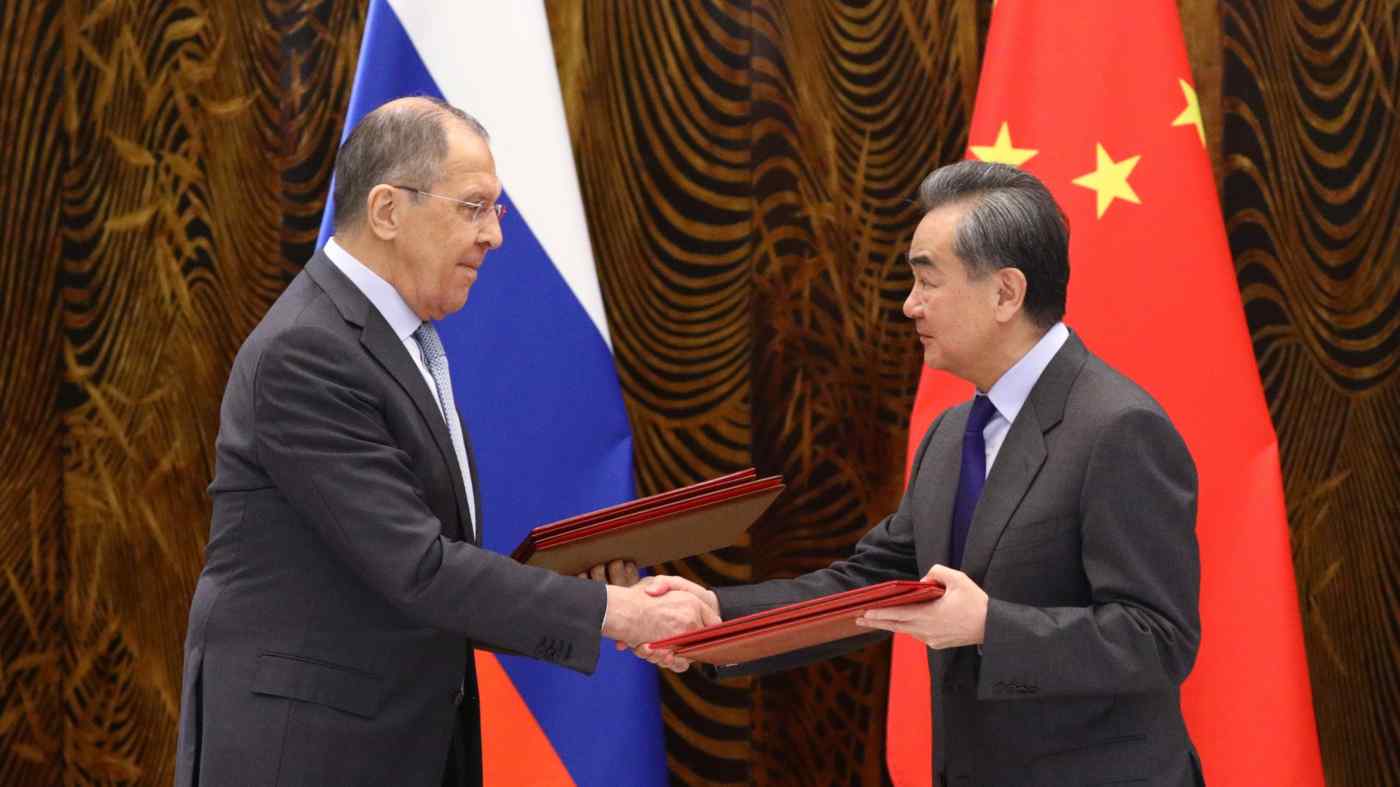 BEIJING -- China is receiving foreign dignitaries outside of Beijing, in a break from pre-pandemic custom, as the country tries to advance its diplomatic agenda while maintaining strict coronavirus measures in the capital.

Foreign Minister Wang Yi has embarked on a diplomatic blitz after his contentious meeting with U.S. Secretary of State Antony Blinken in Alaska in mid-March. But while most important meetings were held in Beijing before the pandemic hit, recent gatherings seem to be happening anywhere else.

When Wang met with Russian Foreign Minister Sergey Lavrov in late March, the setting of choice was Guilin -- a scenic southern city in the Guangxi Zhuang region.

Wang also received foreign ministers from Singapore, Malaysia, the Philippines and Indonesia in Fujian Province over the past week, and he met with South Korean counterpart Chung Eui-yong in Xiamen, also in Fujian, on Saturday.

Beijing requires overseas visitors to quarantine for 21 days, longer than other Chinese cities. But it cannot enforce this rule against foreign officials with diplomatic immunity, nor is it practical for such officials to quarantine for weeks in China. Alternative sites let China pursue its interests while avoiding any flare-up of cases in the capital.

"There will be an event to commemorate the 100th anniversary of the creation of the Chinese Communist Party in July," said a source from a Chinese state-run media outlet. "The government needs to avoid any resurgence in infections at all costs."

The pandemic also has kept new ambassadors from presenting their credentials to Chinese President Xi Jinping since November 2019. Hideo Tarumi, who became Japan's ambassador to China in November, presented a copy of his credentials instead to a Foreign Ministry official the following month.