He will meet with Kazakh, Uzbek leaders at summit Putin is also expected to attend 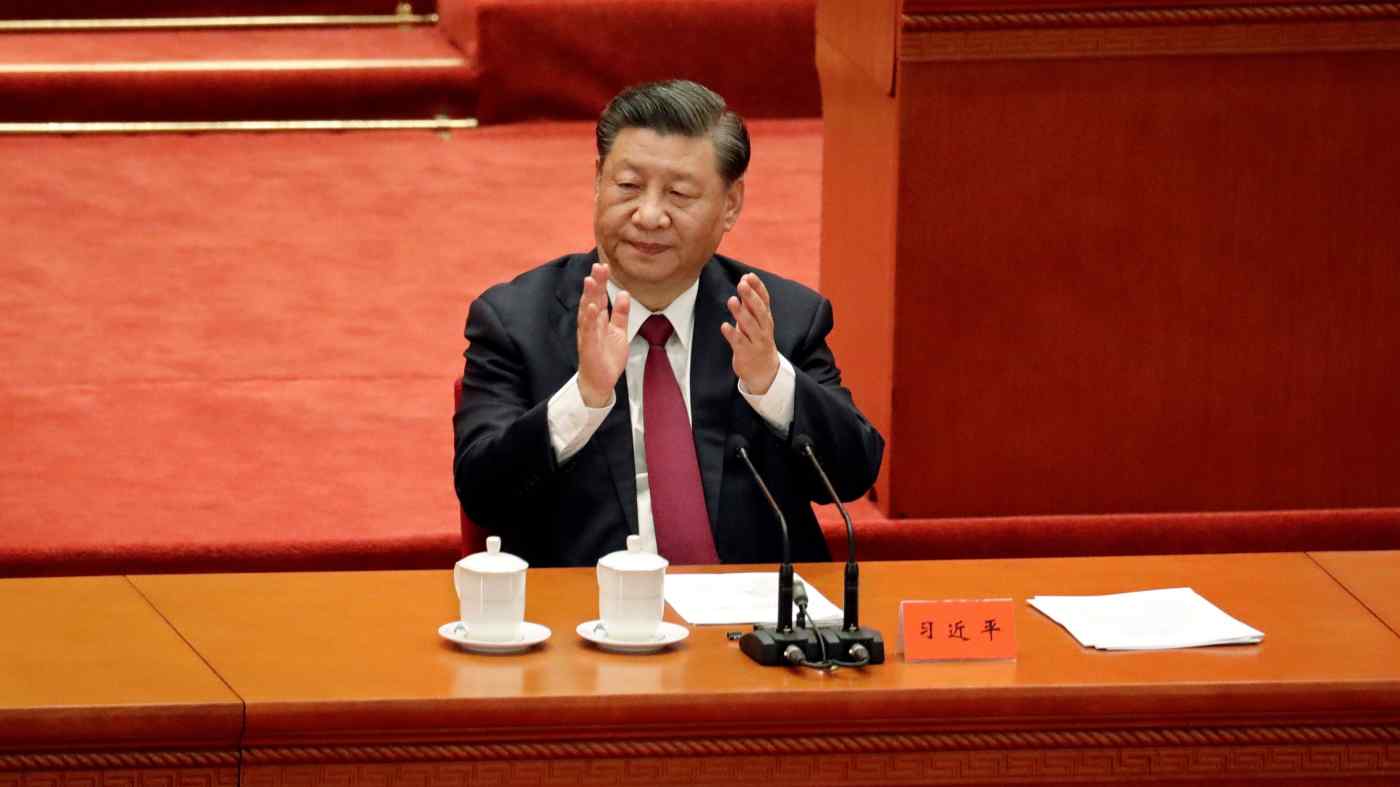 BEIJING, Sept 12 (Reuters) - Chinese President Xi Jinping will visit Kazakhstan and Uzbekistan on Sept. 14-16, the Chinese foreign ministry said on Monday, in what would be his first official trip to a foreign nation since China all but shut its borders due to COVID-19.

The visit will coincide with a summit of the Shanghai Cooperation Organization (SCO) in the Uzbek city of Samarkand, and Xi will meet with Kazakh President Kassym-Jomart Tokayev and Uzbek President Shavkat Mirziyoyev, a ministry statement said.

The trip underlines China's strategic ties with Central Asian states at a time when relations with many Western nations have come under strain due to China's "no limits" partnership with Russia, which invaded Ukraine in February.

Last month, the Wall Street Journal, citing people whom it did not name, reported that Xi was considering a trip to Central Asia to meet with Putin and other leaders at the SCO summit.

Xi's last known official trip to a foreign country was to Myanmar in January 2020, just before the Chinese government declared a public health emergency with the spread of the new coronavirus.

His last trip outside of mainland China was on June 30 to Hong Kong to mark the 25th anniversary of the city's handover from British control in 1997.

In recent months, speculation has been rife over which countries Xi would visit and when such visits might take place.

The SCO is a regional security bloc launched in 2001 to combat radical Islam and other security concerns. The group initially consisted of China, Russia and four ex-Soviet Central Asian republics, before India and Pakistan joined in 2017.

In mid-October, Xi is widely expected to secure a precedent-breaking third leadership term at a once-in-five-years congress of the ruling Communist Party.