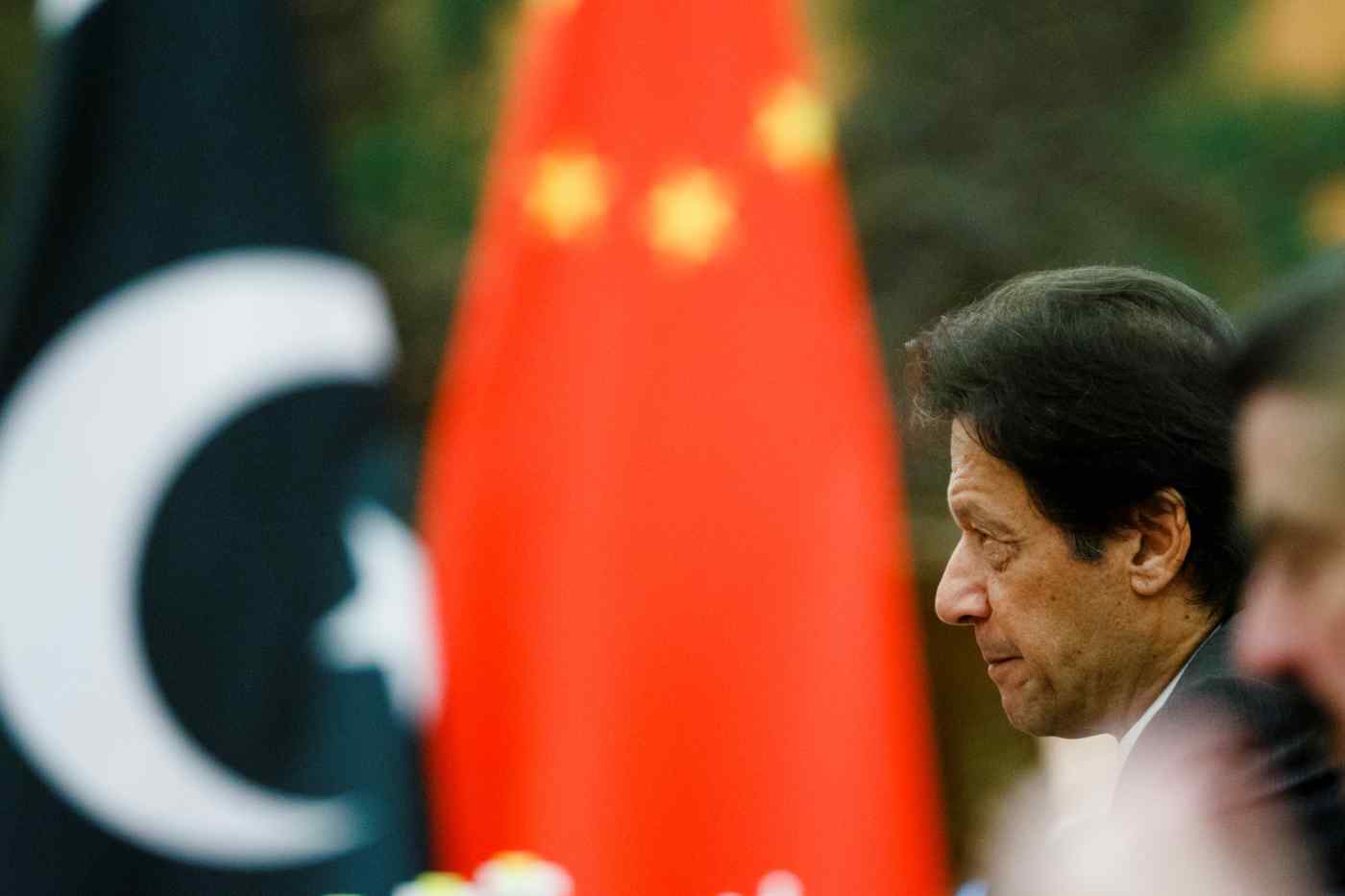 QUETTA, Pakistan -- Disappointment is spreading in Pakistan over an unexpectedly small amount of financial help from China, as Islamabad stares at a mounting balance of payments crisis.

Beijing recently agreed to provide $2.5 billion in loans to Pakistan. Local media had previously reported that Islamabad was hoping to receive $6 billion in financial assistance from China to help boost its foreign exchange reserves.

Pakistan is on the brink of bankruptcy as its foreign reserves dry up and debt payments mount. In November, Minister of Finance Asad Umar said the country's financing gap stood at $12 billion. Keen to swerve away from the brink, Prime Minister Imran Khan had been knocking on the doors of countries like China and Saudi Arabia for loans.

Saudi Arabia and the United Arab Emirates each have committed to extending credit lines of $6 billion to Pakistan. So far, Riyadh has provided $3 billion and Abu Dhabi $1 billion. Still, Pakistan's central bank said its foreign exchange reserves stood at $8.12 billion, not enough to cover imports for two months.

It was logical for Islamabad to press Beijing for assistance. The balance of payments crisis could threaten the $62 billion Beijing has poured into the China Pakistan Economic Corridor -- a key part of Chinese President Xi Jinping's signature Belt and Road Initiative.

"Beijing is anxious about Islamabad's financial troubles," said Kugelman. "But if Pakistan suffers the shock of a default, China would be spooked in a big way."

China, however, did not instantly agree to a bailout package when Khan visited Beijing in November. It was only after a gap of about three months that Beijing finally agreed to lend the $2.5 billion. Islamabad has also simultaneously been in negotiations with the IMF for a bailout since October.

While China has consistently been willing to provide short-term financing to Pakistan to deal with immediate crises, it doesn't want to be an IMF substitute, noted Andrew Small, senior transatlantic fellow at the German Marshall Fund of the U.S. He said: "I think [China] would have expected Pakistan to reach an agreement with the IMF by now."

But the bailout talks with the multilateral institution is not proceeding fast enough to stave off the crisis. Finance Minister Umar reportedly advised Prime Minister Khan to decline the deal offered by the IMF. Details of the deal were not disclosed but Umar had said they were not in the interest of Pakistan, according to local media.

Some experts said that Saudi Arabia's bailout package also led China to think twice about its offer. "[The Saudi's loan packages] will soften the blow of a smaller contribution from Beijing," said Michael Kugelman, deputy director of the Asia Program at Wilson Center, a think tank in the U.S.

While negotiations are rumbling on, Pakistan has been dealt another blow by Standard & Poor's rating agency on Feb. 4. S&P downgraded Pakistan's long-term credit rating to "B-" from "B" due to "subdued expectations for economic growth" and heightened external and fiscal risks. S&P also noted that financial stimuli from CPEC investment is fading, adding pressure on the economy and making fiscal consolidation more difficult.

In a desperate attempt to avert the balance of payment crisis, Pakistan launched so-called diaspora bonds late-January at interest rates of 6.25% and 6.75% for three- and five-years tenors respectively, hoping to raise $1 billion. The government is appealing to overseas Pakistanis to invest in these bonds to contribute toward the country's financial recovery. Islamabad is planning to hold roadshows in Europe and Gulf countries to market the bonds.