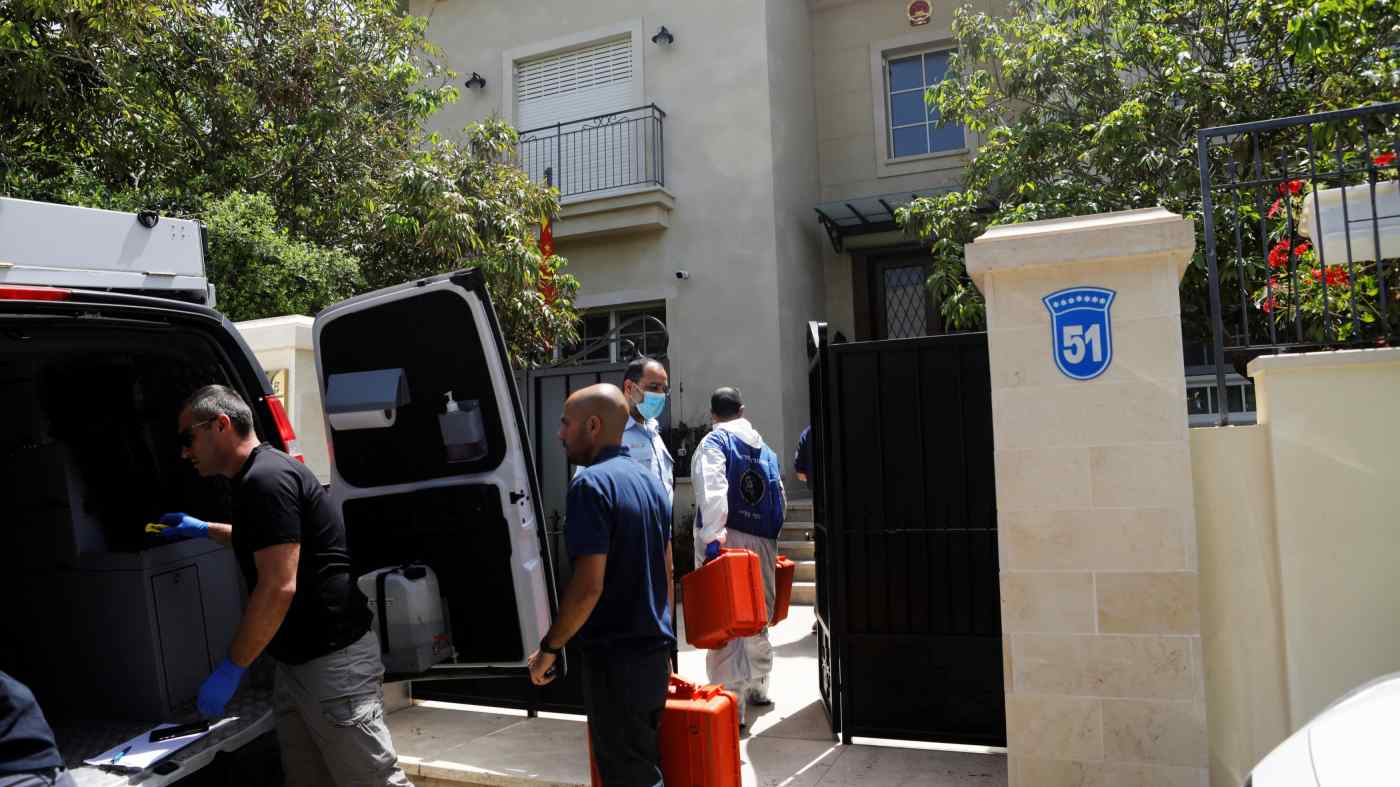 JERUSALEM (Reuters) -- China's ambassador to Israel was found dead in his residence on Sunday and initial indications were that he had died of natural causes, an Israeli official said.

Du Wei, 57, became ambassador to Israel in February, according to the embassy's website.

An Israeli police spokesman confirmed the ambassador's death at the residence in coastal Herzliya, adding only that police were at the scene "as part of the regular procedure".

"Police are investigating this as death by natural causes," an Israeli official briefed on the matter told Reuters.