China's new ties with Solomon Islands flash on US radar 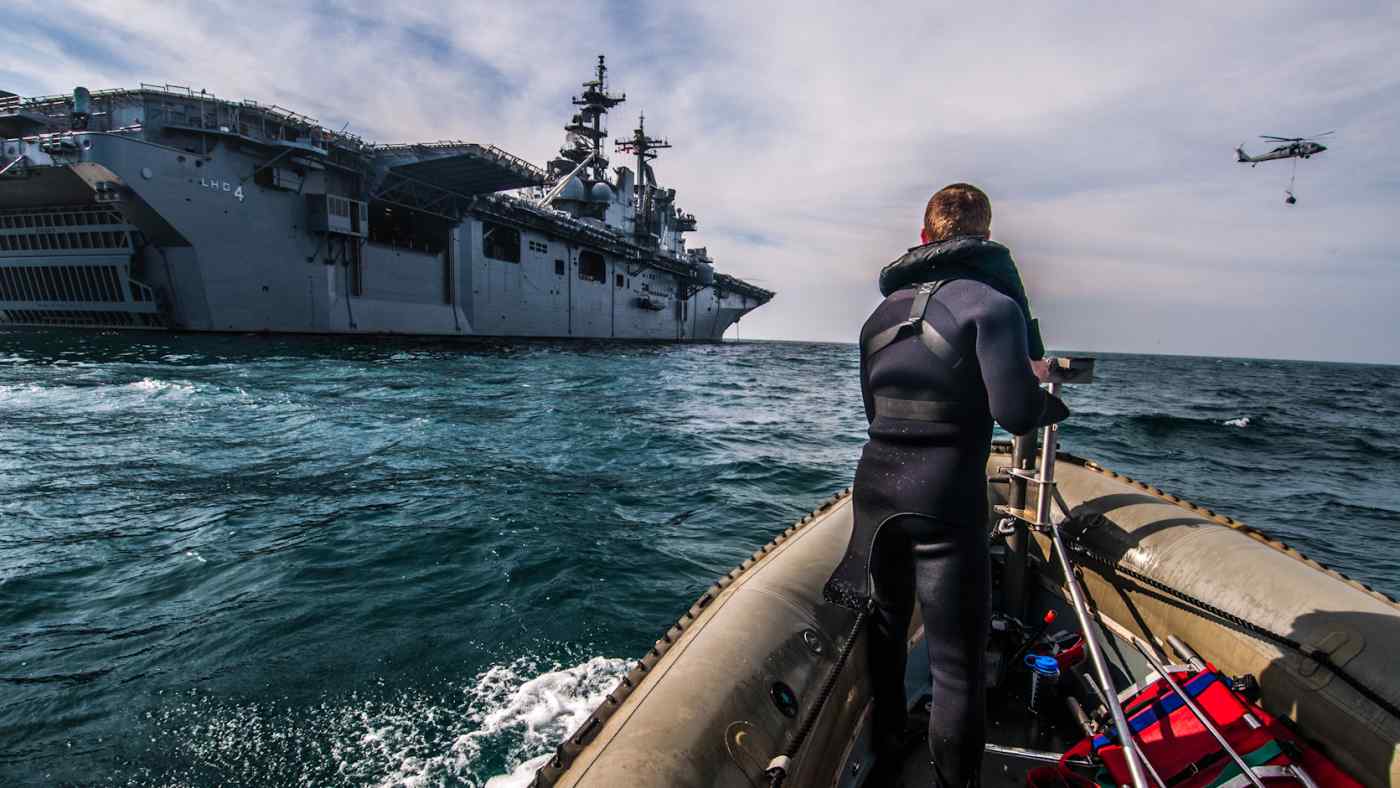 In a news conference, Xi announced economic support for the Solomons and welcomed their entry into the "big family" of mutual cooperation among China and Pacific island countries.