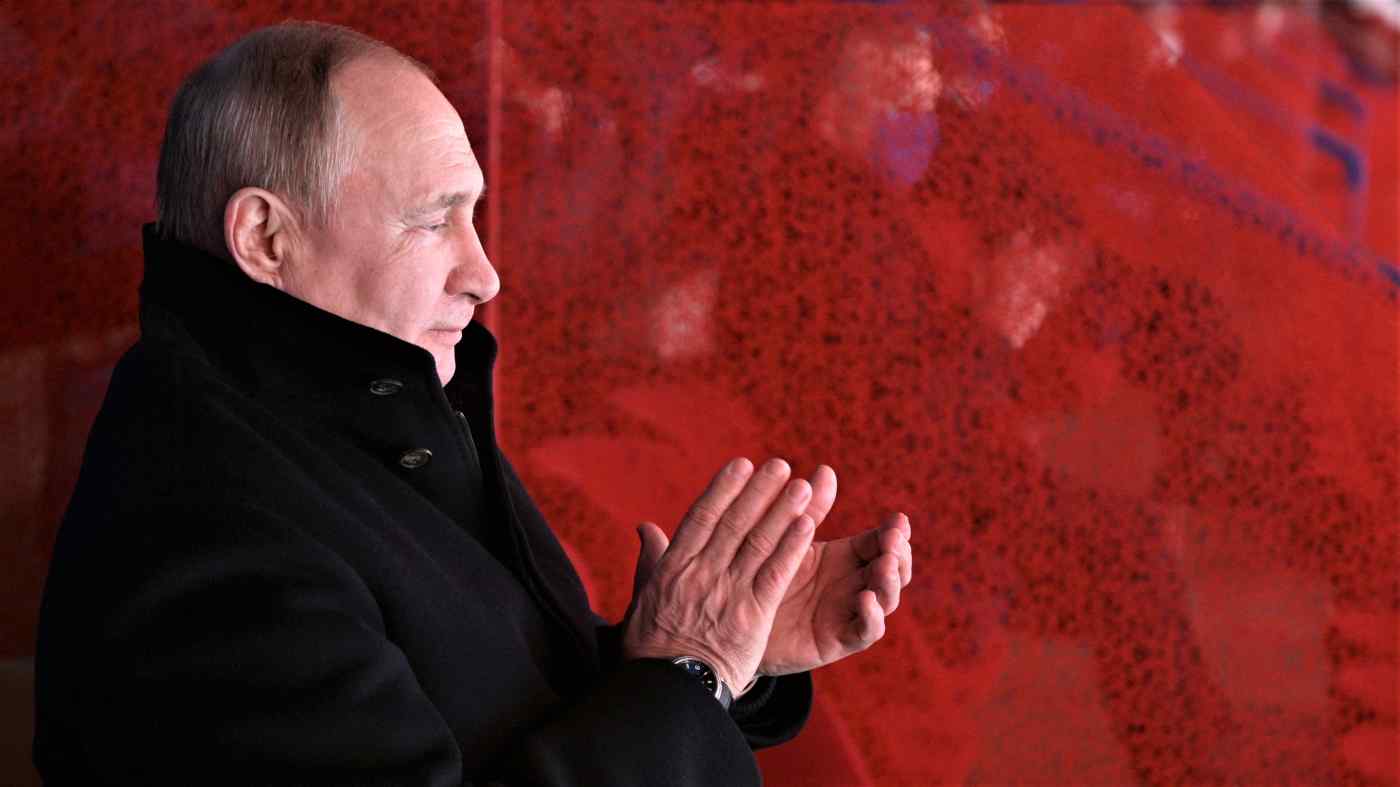 NEW YORK -- China's government is walking a fine line on Russia's invasion of Ukraine, stopping short of condemning Moscow but repeatedly calling for peace talks. A quick scroll through Chinese social media in recent days would suggest the public is much more pro-Russia than the official narrative.

On Weibo, China's answer to Twitter, news posts about the war are typically accompanied by streams of comments backing the Kremlin, sometimes calling Russian President Vladimir Putin "the Great Emperor" in Chinese. This week, netizens were questioning whether Ukrainian President Volodymyr Zelenskyy was still in Kyiv and applauding Putin's decision to let companies pay foreign creditors in rubles.