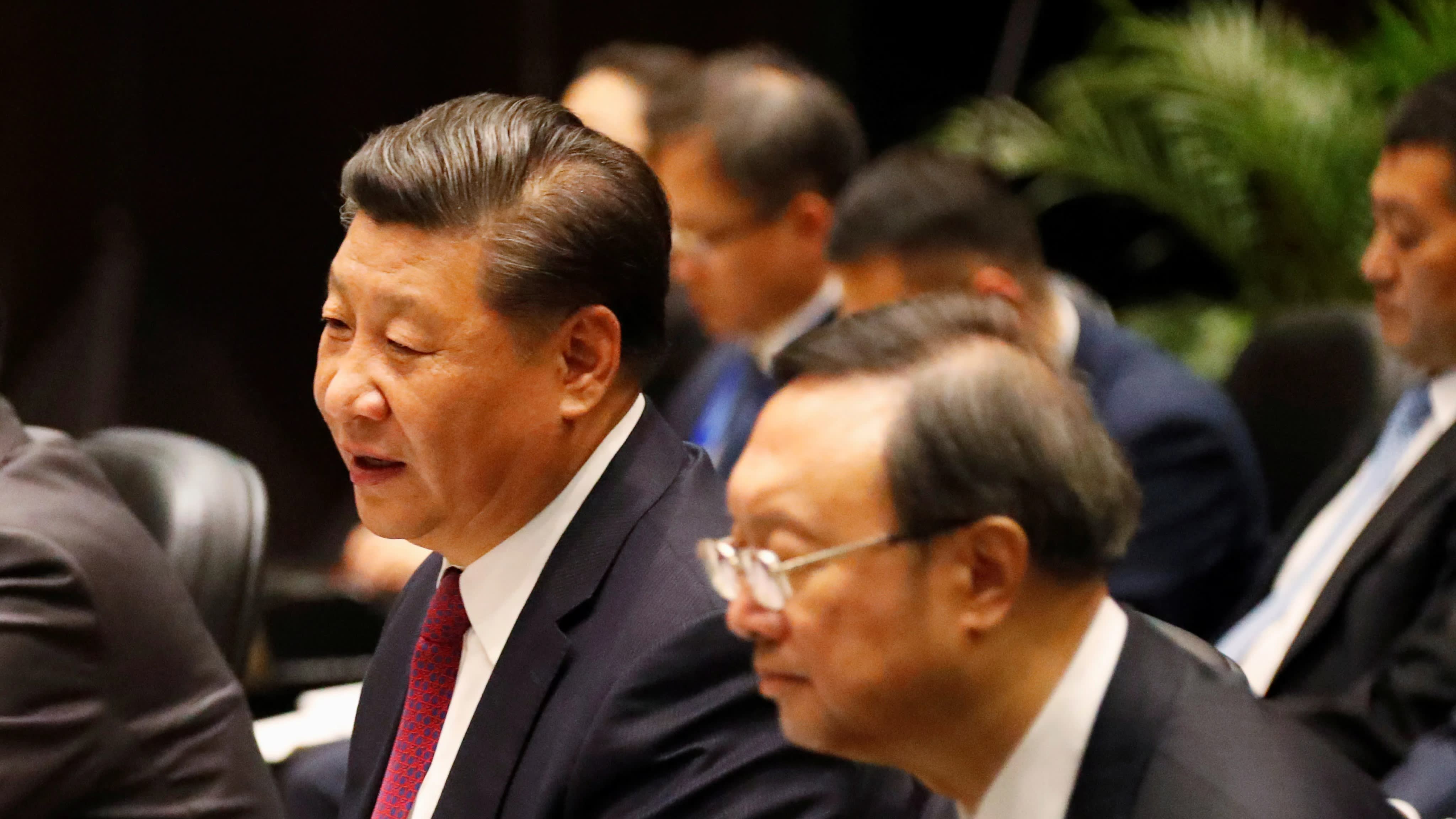 BEIJING -- China's top diplomat will travel to Tokyo this month to discuss whether Chinese President Xi Jinping will go ahead with a state visit to Japan as planned in light of the coronavirus outbreak.

Yang Jiechi, state councilor and a member of the Chinese Communist Party Politburo, will meet with Japanese National Security Council head Shigeru Kitamura and Japanese Prime Minister Shinzo Abe during his visit from Feb. 28 to Feb. 29. Yang last went to Japan in June for the Group of 20 summit.

Xi is scheduled to visit Japan in April after the National People's Congress, which begins on March 5. But there are some government and party officials in China who question whether to hold the congress, saying they worry that bringing regional leaders to Beijing for an extended period of time could hamper efforts to contain the virus.

Others are against postponing the annual congress. China held the NPC as planned during the height of the severe acute respiratory syndrome, or SARS, outbreak from 2002 to 2003.

The Xi leadership is eager to strengthen ties with Japan amid protracted tensions with the U.S., and wants the state visit to go as planned. But Xi may be forced to delay the trip if the NPC is postponed.

Tokyo is also invested in Xi's trip, since it would be a sign that Beijing values their bilateral relationship. "We will steadily prepare for President Xi to come to Japan as scheduled this spring," Japanese Chief Cabinet Secretary Yoshihide Suga said Friday. "We do not expect the Japanese side to ask for a delay."