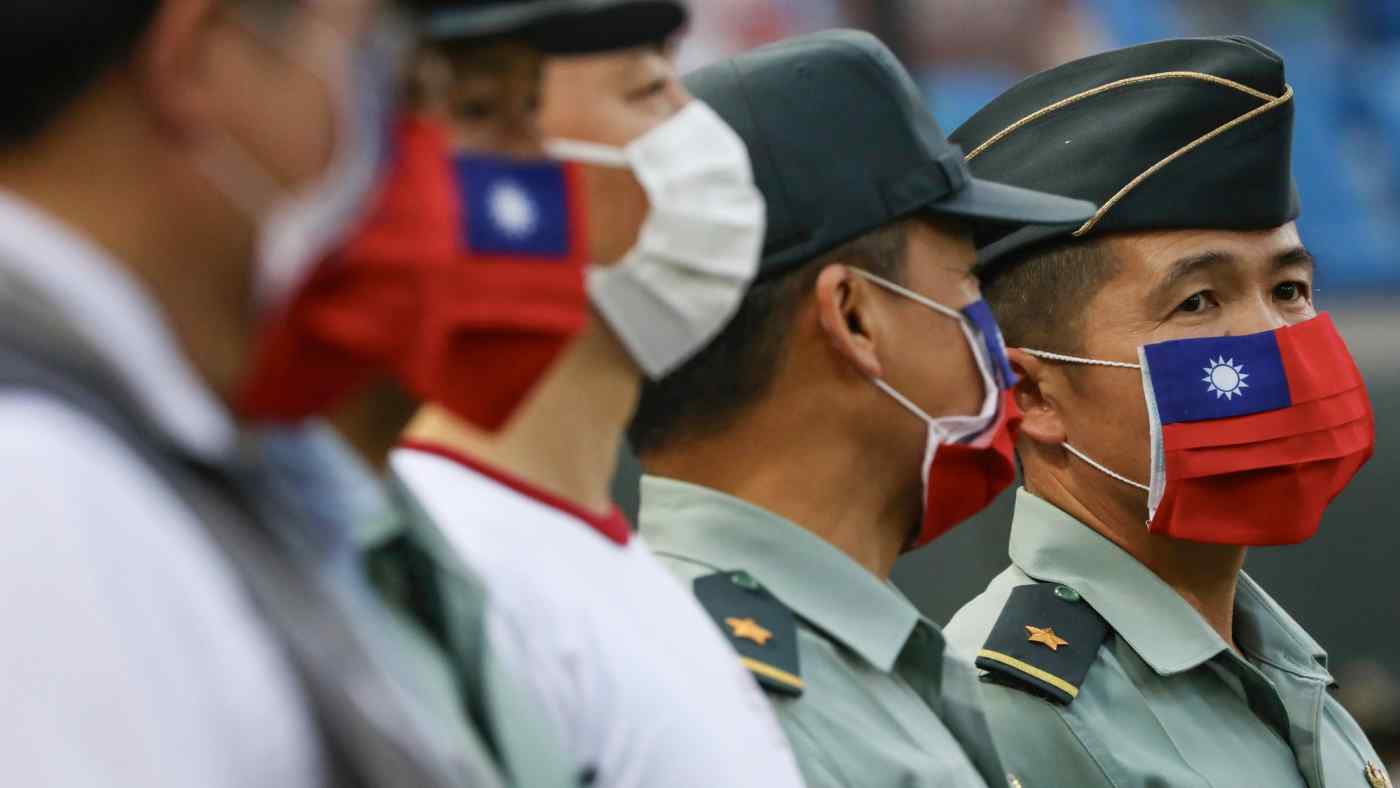 Members of the  military attend an opening ceremony of a Taiwanese baseball game. The island has been jockeying for more of a presence in the WHO.   © Reuters
May 9, 2020 00:59 JST | Taiwan
CopyCopied

BEIJING (Reuters) -- Taiwan will fail in its bid to take part in a key meeting of the World Health Organization (WHO) amid efforts to rein in the coronavirus as its efforts are not based on health concerns but politics, China said on Friday.

Self-ruled Taiwan has been lobbying to attend, as an observer, the May 18-19 gathering of the WHO's decision-making body, the World Health Assembly (WHA), and has won high-level support from the United States and several of its allies, including Japan.