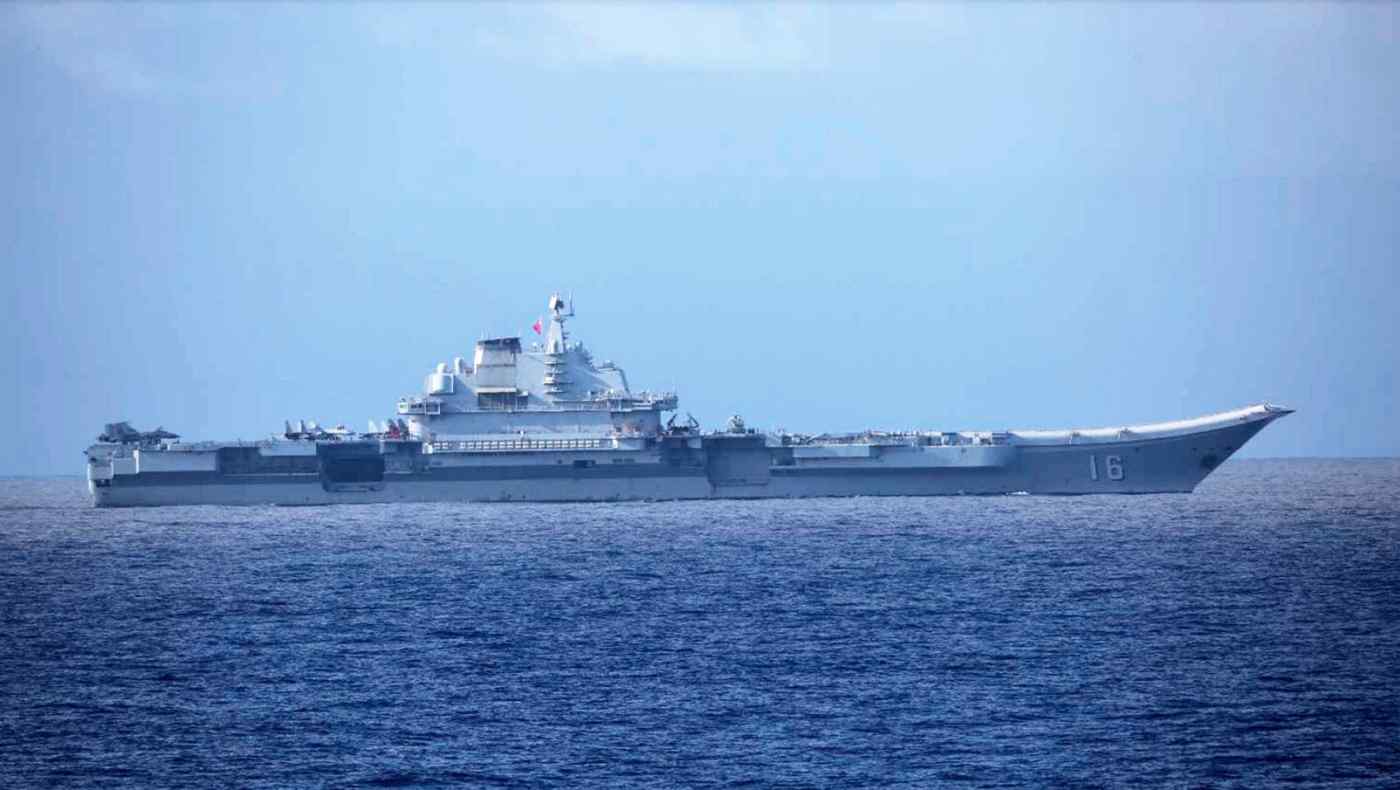 The Liaoning,  a Chinese navy aircraft carrier, is seen in this photo taken on April 6  by the Japanese Defense Ministry off the southern coast of the Japanese island prefecture of Okinawa.    © Kyodo
May 9, 2022 12:20 JST | Taiwan
CopyCopied

SHANGHAI (Reuters) -- China's armed forces carried out another round of exercises near Taiwan last week to improve joint combat operations, the People's Liberation Army said on Monday, after the Chinese-claimed island reported a spike in activity.

Taiwan has complained for the past two years about frequent Chinese military activity near it, mostly concentrated in the southern and southwestern part of the island's air defense identification zone, or ADIZ.