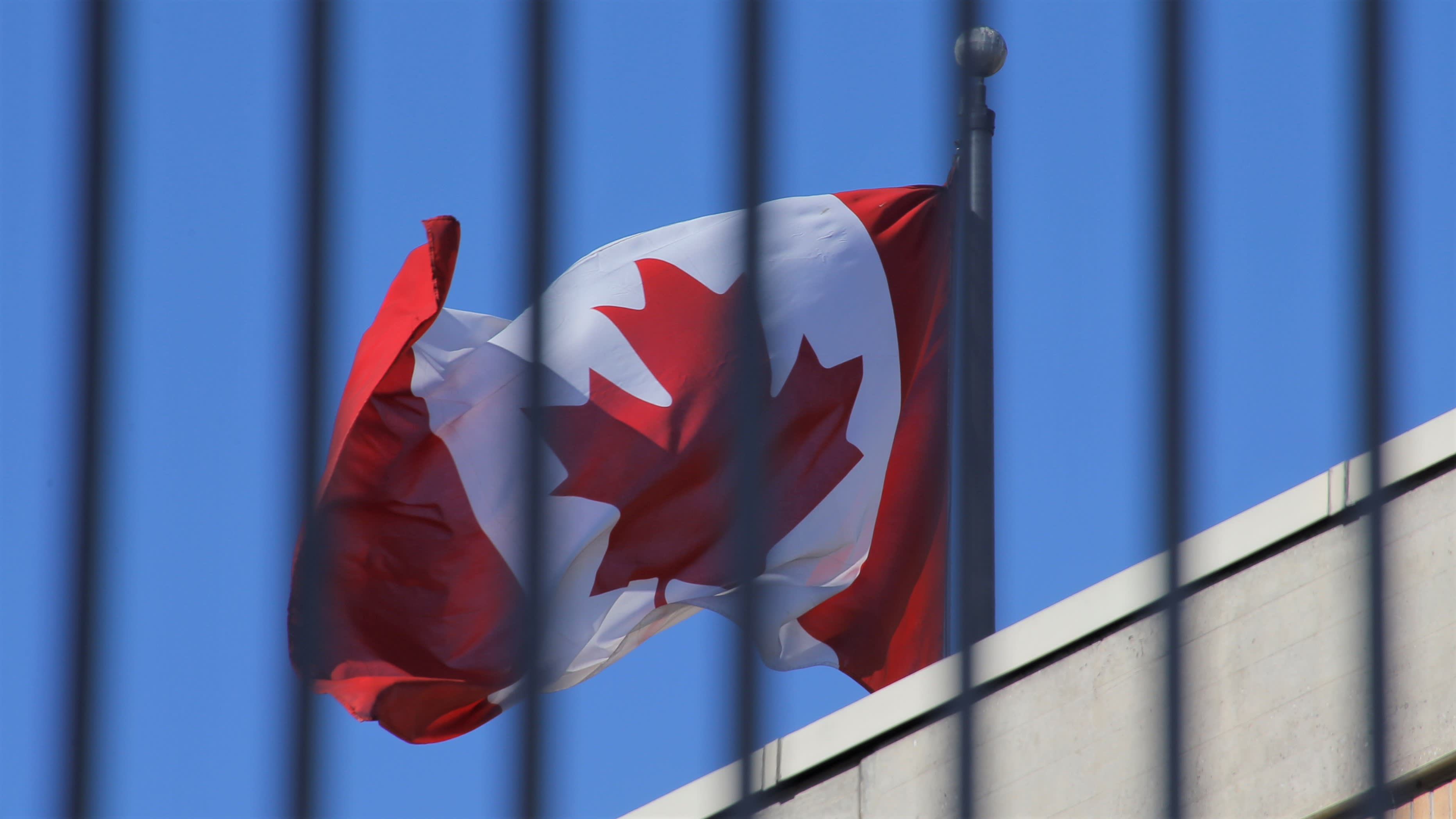 BEIJING (Reuters) -- A Chinese court sentenced a Canadian to death on Thursday for making drugs, the third such case in China since Canada detained a top Huawei Technologies Co Ltd executive in 2018.

The Canadian, identified as Xu Weihong, was sentenced after a trial in the southern city of Guangzhou, the Guangzhou Intermediate Court said in a notice on its website.

In Ottawa, the Canadian foreign ministry said in a statement that it was "profoundly concerned" by the sentence and called on China to grant clemency to Xu.

The Guangzhou court did not say what drugs Xu had been convicted of making, nor give any other details about his crime. The court ordered his property to be confiscated.

Reuters was not immediately able to determine if Xu has a lawyer.

Chinese Foreign Ministry spokesman Wang Wenbin, asked about the case at a regular briefing, said drug crimes were very serious and everyone was equal before the law.

"China's relevant authorities handled the case independently according to law. I don't think it should have any effect on China-Canada relations," Wang said.

A Chinese national, Wen Guanxiong, was also charged with making drugs in the same case and jailed for life, the court said in its notice.

Relations between China and Canada deteriorated sharply after Canadian police detained Meng Wanzhou, Huawei's chief financial officer, in Vancouver in late 2018, on a warrant from the United States.

Two other Canadian men - businessman Michael Spavor and Michael Kovrig, a former diplomat - were detained in China days after Meng's arrest, and were charged in June 2020 with espionage.

China has denied that their arrests are linked to Meng's case.