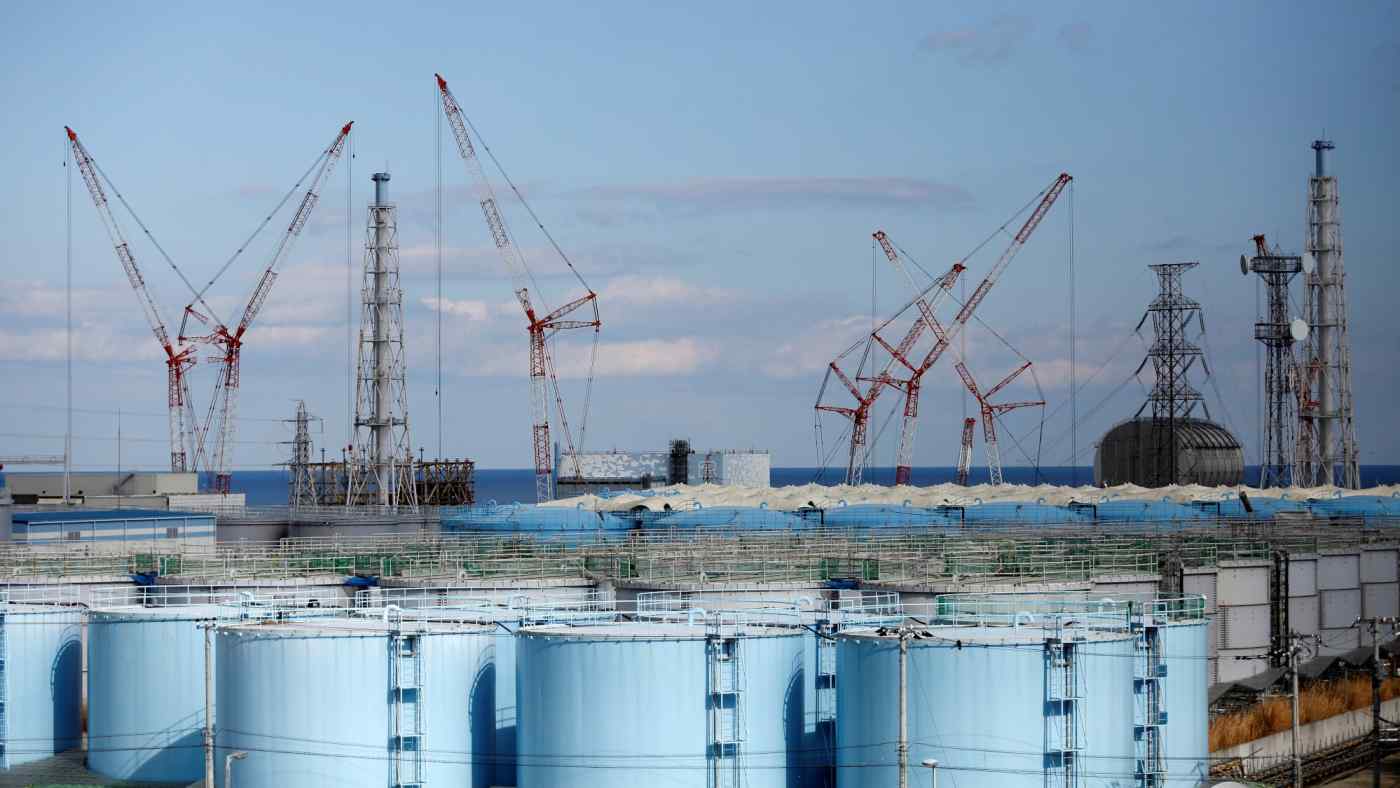 Wu was quoted by the Foreign Ministry as conveying to Ambassador Hideo Tarumi about China's "strong dissatisfaction and firm opposition" to the decision made by the government of Japanese Prime Minister Yoshihide Suga.

On Tuesday, Tokyo decided to release the treated water into the sea from the Fukushima plant in two years, a major development following more than seven years of discussions on how to deal with the water used to cool down melted fuel there.

China on the same day urged Japan not to go ahead with the discharge "without permission" from other countries and the International Atomic Energy Agency.

In addition to China, Japan's neighbors, South Korea and Taiwan, have expressed opposition to the nation's latest decision, claiming that the treated water would hurt the marine environment, food safety and human health.

Japanese officials, however, have pointed out some other countries operating nuclear power plants, including China and South Korea, have released treated radioactive water from reactors there into the environment.