Beijing and ASEAN conclude first round of 'code of conduct' talks 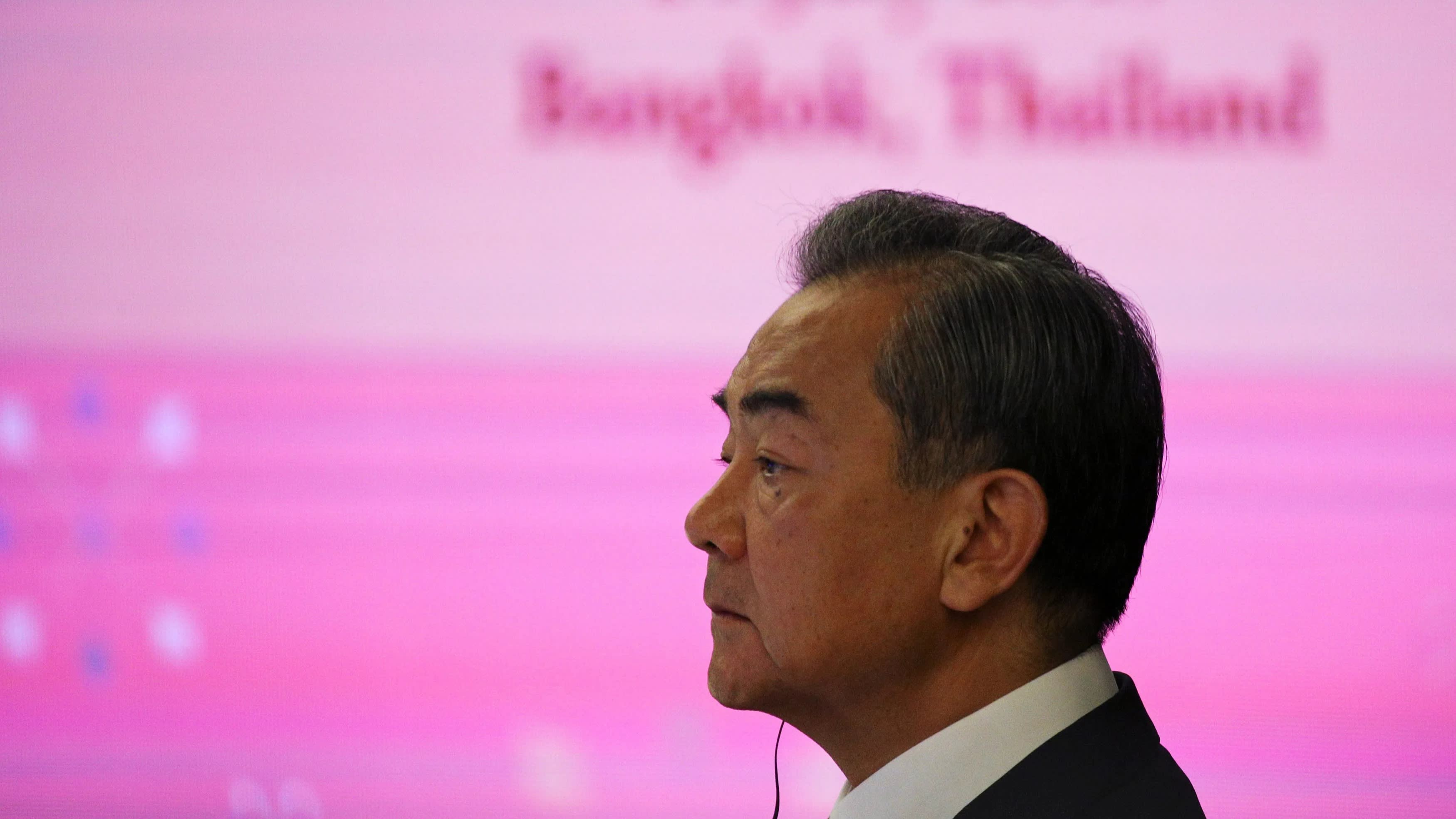 BANGKOK -- China and Southeast Asian countries wrapped up the first round of negotiations for a South China Sea code of conduct on Wednesday, setting the stage for tougher diplomatic brinkmanship that includes Beijing's bid to push the U.S. out of the disputed waters.

The first reading of the draft negotiating text was concluded in Penang, Malaysia, earlier this month and includes "maximum positions" by China and the 10 members of the Association of Southeast Asian Nations, diplomatic sources said. The first draft is likely to be endorsed by the countries' leaders when they gather for a summit in Thailand in November.

"In the first reading, every country can put whatever they want," an ASEAN diplomat said, declining to elaborate because talks were confidential. "The next reading is when they have to find out if those proposed provisions are acceptable."

Wednesday's gathering of regional foreign ministers was part of a series of ASEAN meetings this week in Bangkok.

ASEAN and China also set aside discussions over whether the code should be "legally binding or morally binding" to avoid spoiling the talks, another ASEAN diplomat said. China has been averse to a legally binding code, while ASEAN officials have said it must be legal for it to be effective.

Vietnam, which this month was embroiled in a standoff with Beijing in the South China Sea, will host the next code of conduct meeting in October. China and ASEAN aim to complete the code in three years.

"The next [two] readings will be harder," a diplomat said. "We expect it to be tougher because that's when negotiation takes place. We'll see how Vietnam will run the October meeting."

U.S. Secretary of State Mike Pompeo, who will separately meet ASEAN foreign ministers on Thursday, will likely call for keeping the vital waterway open and for the respect for international law.

But on Wednesday, Chinese Foreign Minister Wang Yi warned "nonregional countries" against meddling in the South China Sea issue. "We don't think these countries should make use of the differences to sow distrust between China and regional countries," he said at a news conference.

The code of conduct is aimed at preventing armed conflicts in the South China Sea, a large part of which is claimed by China, including areas that some ASEAN members -- Brunei, Malaysia, the Philippines and Vietnam -- say are part of their respective exclusive economic zones.

The conclusion of the first reading is especially crucial for ASEAN and China, which have struggled to come up with a code of conduct that was agreed to in an ASEAN-China declaration as early as 2002.

"This represents a new and important progress in the code of conduct consultations and amounts to a critical step toward the goal of completing consultations within three years' time," Wang said during the meeting with his ASEAN counterparts.

Southeast Asian diplomats previously accused China -- which in recent years has built artificial islands in the South China Sea -- of delaying talks on the code. Beijing finally agreed to begin negotiations in 2017 just as it completed its island-building.

An ASEAN diplomat said China is seeking to increase the frequency of the meetings to up to six times a year from roughly four to complete talks by 2021, even as Beijing continues to beef up military installations on its man-made islands in the disputed waters.

"What's important now is there is negotiation," an ASEAN diplomat said. "The negotiation process is in full swing. We hope it will continue."