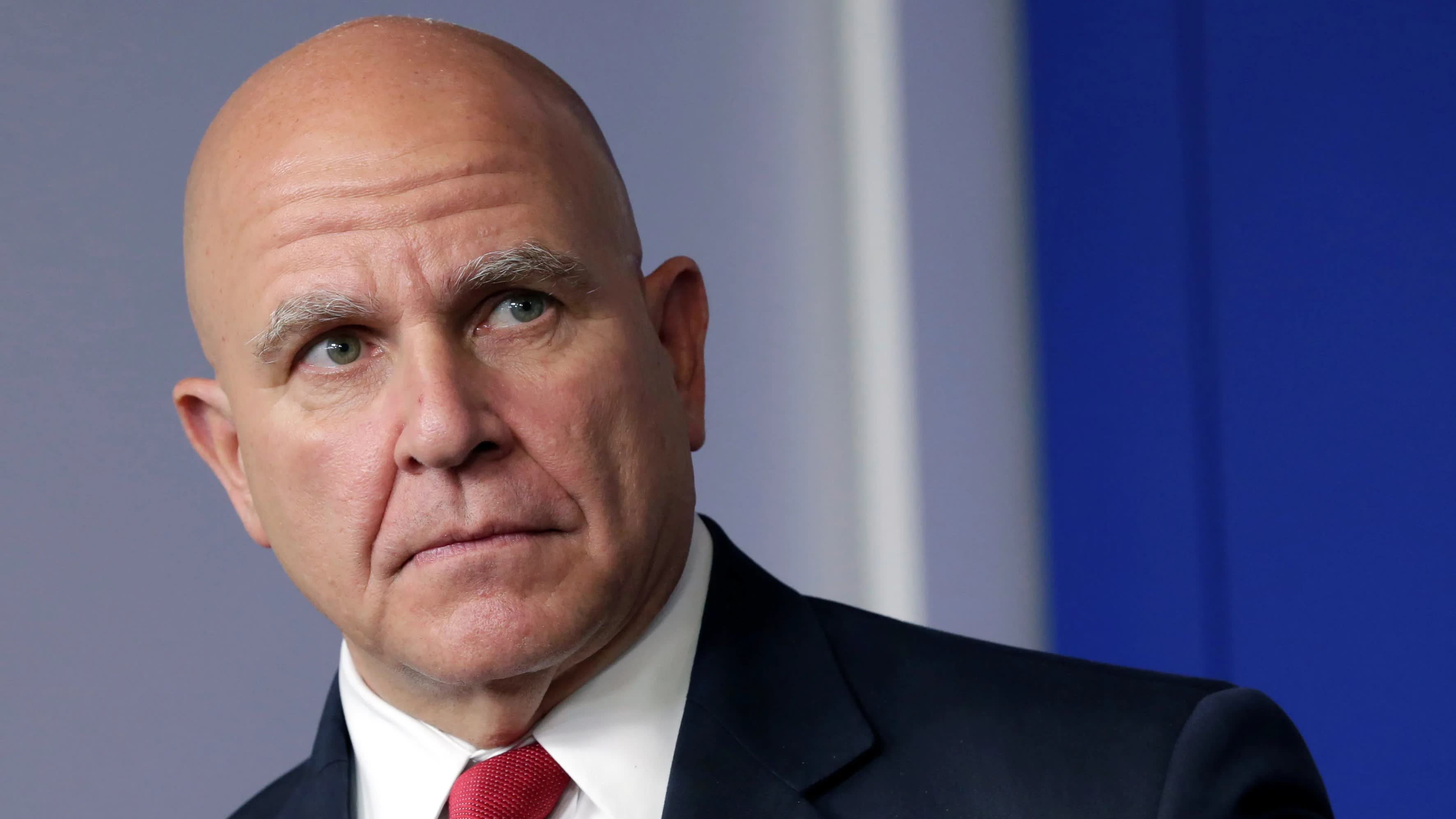 The ruling Chinese Communist Party's policies pose "a significant threat not only to the United States but to all free and open societies and to the liberal international order," McMaster said Thursday at the third Asia-Pacific Geo-Economic Strategy Forum, hosted by Nikkei and the Hoover Institution at Stanford University in California.

Beijing has "no intention of playing by the rules associated with international law, trade or commerce," he said. McMaster cited "the theft and forced transfer of intellectual property" and the "land grab" in the South China Sea, among other examples.

The Chinese regime aims to "achieve primacy and supplant the United States in the Indo-Pacific region," the retired general said.

This makes the Japan-U.S. alliance more important than ever, McMaster said. He suggested that their armed forces continue to strengthen security cooperation and recommended "joint research and development, to maintain competitive advantages."

And "we have to work on moral strength, not only in government but also in academia and in the private sector," he said, citing the Communist Party's skill at co-opting participants for commercial espionage.

McMaster was a chief architect of the Trump administration's national security strategy from December 2017. That report labeled China and Russia "revisionist powers" and set American foreign policy toward Beijing on a more combative course.

McMaster said in his speech that the administration began looking for ways to compete more effectively against China soon after he became national security adviser.

"It was the beginning of what I think is the biggest shift in U.S. foreign policy since the end of the Cold War," he said.

Experts at the forum discussed the situation in North Korea, with former Japanese defense ministers stressing the need for closer international collaboration to monitor Pyongyang's activities.

"Cooperation with the U.S. is necessary to respond to the North Korean threat," ex-Defense Minister Itsunori Onodera said.

Noting that economic sanctions and military pressure had pushed North Korean leader Kim Jong Un to negotiate, Onodera said that "one of the levers is not working" following the breakdown of February's summit with U.S. President Donald Trump.

"The U.S. must take a stance, including in terms of military force," he said.

"The international community should put pressure on North Korea in unison -- it is time for the U.S., Japan and South Korea to stand together," he said.

"I think the chance for a third summit is low unless it is a win-win discussion for both countries," said Satoshi Morimoto, another ex-defense minister.