China turns aggressive on global stage ahead of Congress

Australia, Japan and the US encounter a confident and determined China 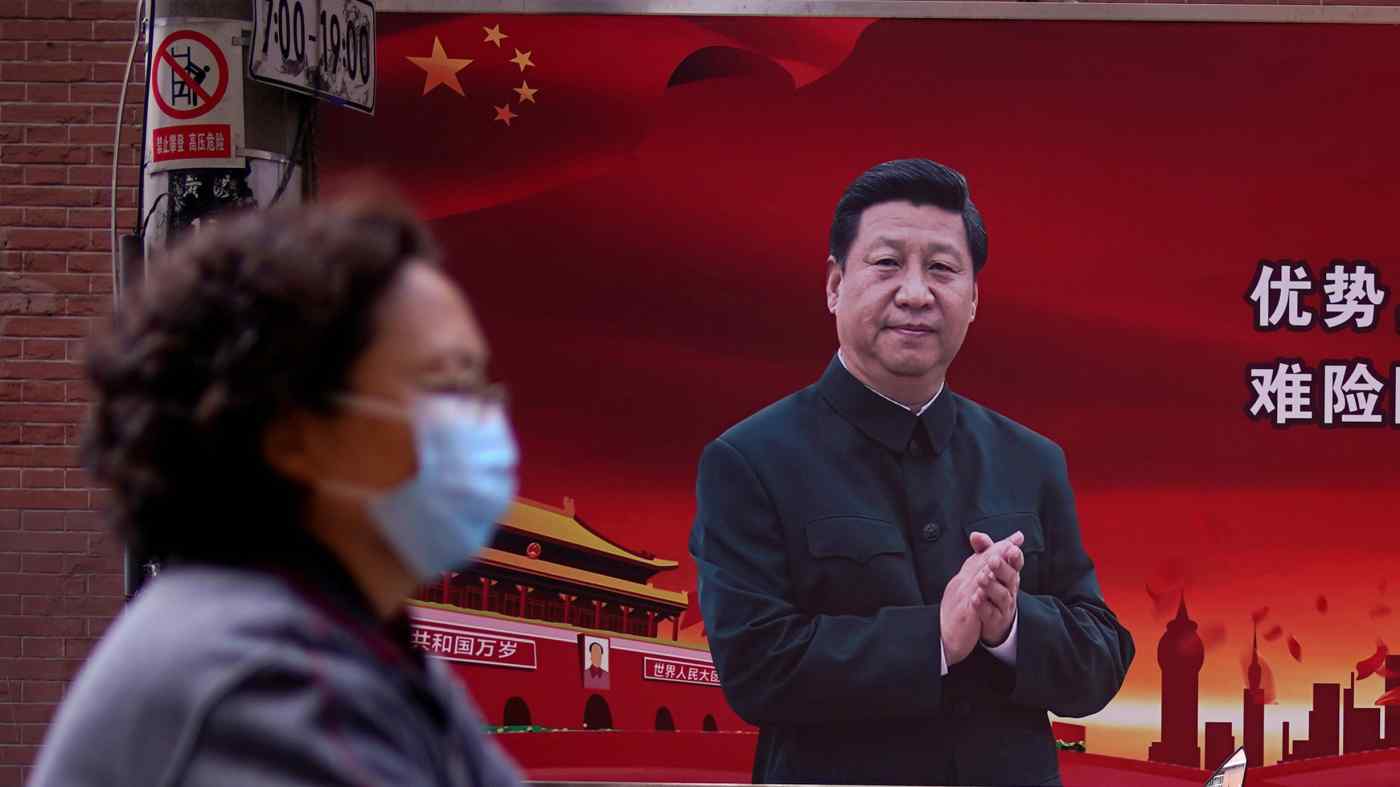 China is now telling the world that it was quick and effective in responding to the coronavirus, and that it intends to assert itself more in global and maritime affairs.   © Reuters
TSUKASA HADANO, Nikkei staff writerMay 19, 2020 12:03 JST | China
CopyCopied

BEIJING -- China is straining its relations with the rest of the world, taking a hardline stance against countries questioning its role in the spread of the new coronavirus and ratcheting up tensions in the South China and East China seas.

The aggressive posture is partially meant for a domestic audience in the leadup to the National People's Congress, which starts on Friday. But it is also meant to signal the nation of 1.4 billion people intends to make its presence felt in global affairs and that its naval ambitions must be reckoned with.