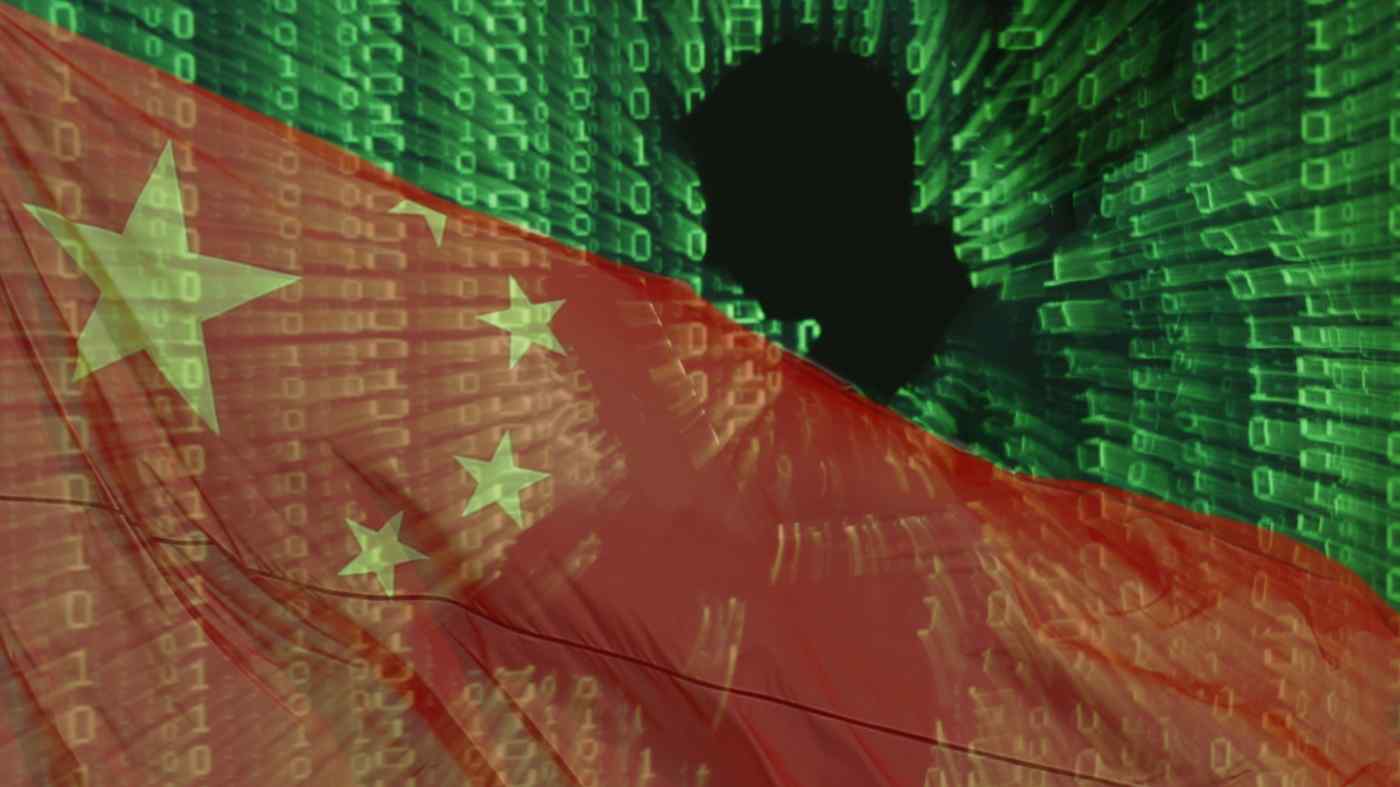 "Chinese disinformation campaigns against Taiwan could be used as a blueprint against other democracies," says Jessica Drun, a research analyst at SOS International in Washington   © Reuters
CHRIS HORTON, Contributing writerDecember 27, 2018 04:22 JST | Taiwan
CopyCopied

TAIPEI -- A growing number of voices inside and outside Taiwan are warning that China is becoming increasingly sophisticated in its attempts to influence democracy on the island.

This has major implications for Taiwan, which will hold presidential and legislative elections in January 2020. In late November it held local elections under a cloud of accusations by the government that online disinformation produced in China had undermined voters' confidence in President Tsai Ing-wen and her Democratic Progressive Party. Tsai stepped down as party chairwoman after the DPP lost crucial mayoral elections to the China-friendly Kuomintang.