In shift, Xi says China, US and other nations can share the region 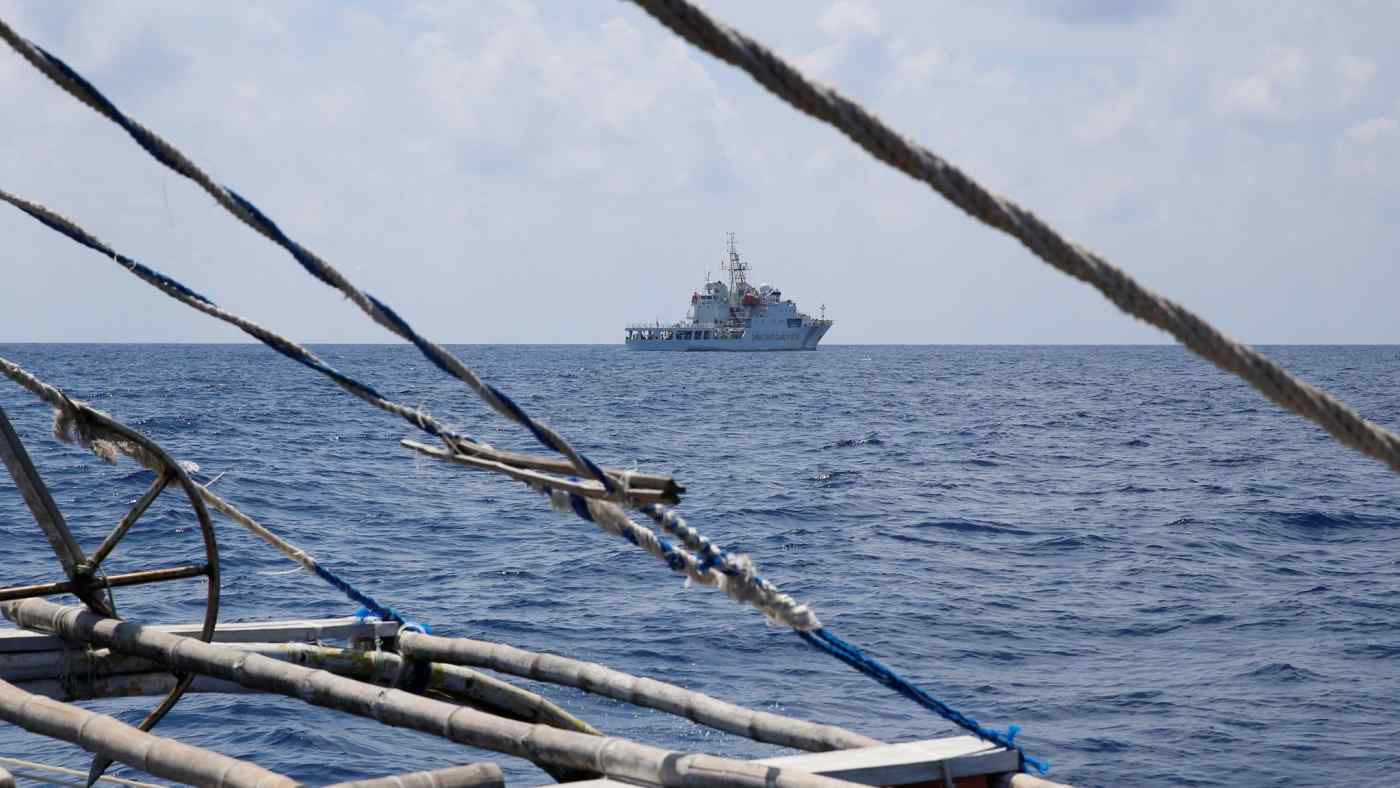 A Chinese coast guard vessel seen from a Philippine fishing boat at the disputed Scarborough Shoal. China looks to tone down tensions with its neighbors to win allies in a long-term Pacific power struggle with the U.S.   © Reuters
OKI NAGAI, Nikkei staff writerJuly 20, 2018 12:22 JST | China
CopyCopied

BEIJING -- China appears set to take a softer hand with its neighbors as tensions with the U.S. escalate, seeking friends that will take its side in a long-term battle with Washington for influence in the Asia-Pacific region.

The Pacific Ocean is vast enough to accommodate China and the United States, as well as other countries, Chinese President Xi Jinping told visiting U.S. Defense Secretary James Mattis in late June, according to the official Xinhua News Agency.