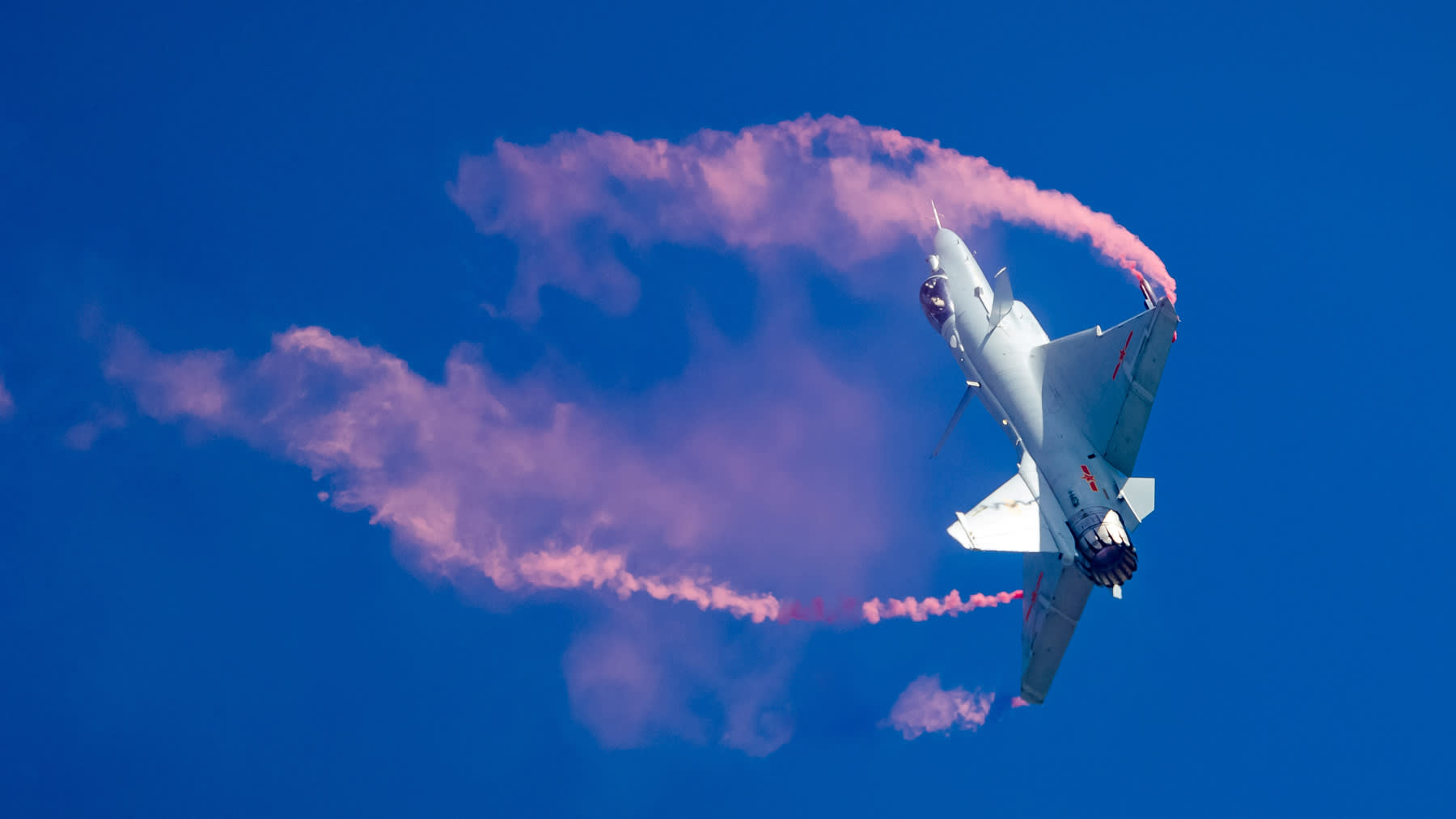 TAIPEI -- A Chinese fighter jet approached Taiwan for the fourth consecutive day on Friday, Taiwanese defense officials said, a sign of rising cross-strait tensions as the island deepens its relationship with the U.S.

This marks the sixth such incident this month. Apart from the four-day streak starting Tuesday, Chinese military aircraft was spotted in the area on June 9 and June 12. The incidents involved either a fighter jet or a transport plane.

On June 9, Taiwan authorized a C-40A military cargo plane deployed by the U.S. to fly over local airspace. Zhu Fenglian, spokesperson for China's Taiwan Affairs Office, denounced the flight on June 11, warning the Taiwanese government not to misjudge the mainland's resolve to safeguard national sovereignty.

"We deplore and firmly oppose the act," Zhu said.

Taiwanese President Tsai Ing-wen has made clear her stance against China's ambition to unify the island with the mainland. Her administration has been looking to strengthen its ties to the U.S., which the island relies on for defense.

With Washington ratcheting up frictions with Beijing, the U.S. has extended support to Taiwan. U.S. Defense Secretary Mark Esper indicated in a tweet Monday that he will continue to be involved in Taiwanese regional security.

"We remain committed to a democratic Taiwan," wrote Esper.

The U.S. overflight on June 9 was proof of a high-level trust relationship between the U.S. and Taiwan, said Alexander Huang, an associate professor of strategic studies at Taiwan's Tamkang University. But with the threat tensions escalating between the U.S. and China, Taiwan will need to be on the alert for an unintended military clash, Huang added.