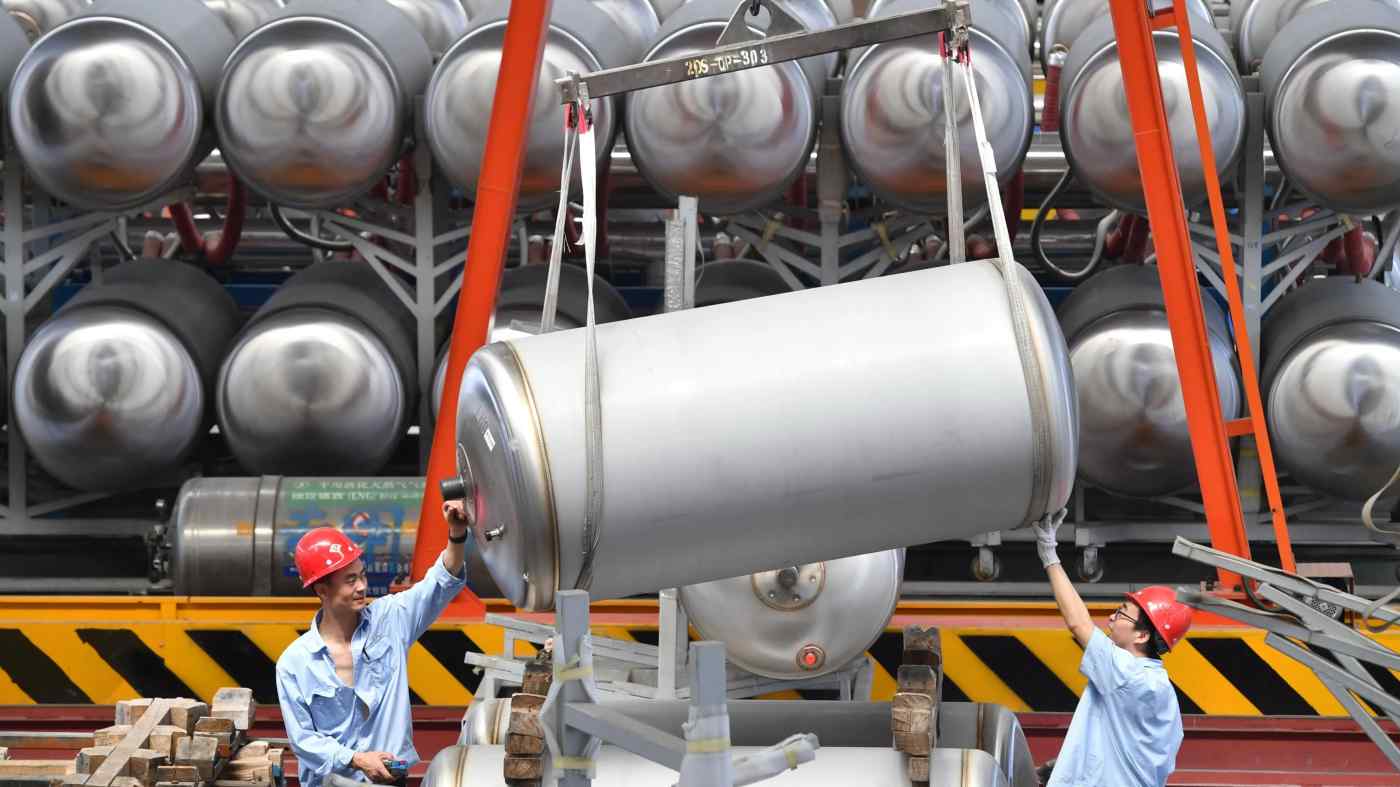 BEIJING -- Chinese and Russian enterprises signed roughly $20 billion in business deals on the sidelines of the summit in Moscow on Wednesday as Beijing seeks to bolster trade and economic relationships with countries other than the U.S.

Much of the deals focused on the energy sector and 5G mobile technology, according to government announcements. China and Russia also aim to double bilateral trade in the future.