Grueling exercises come as both neighbors face tensions with US 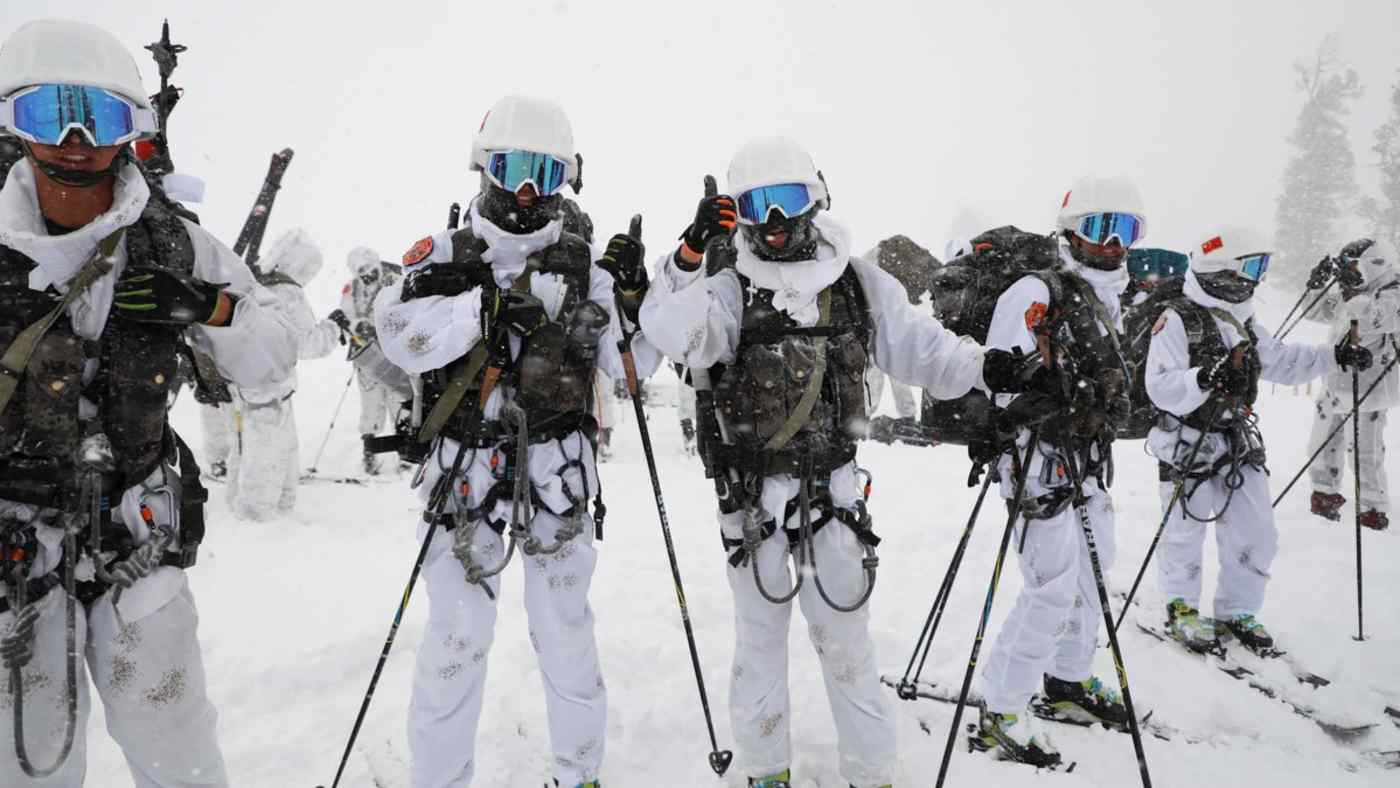 MOSCOW -- China and Russia have conducted a series of military exercises in the brutal cold of the Siberian mountains, just as both countries' tensions with the U.S. heat up and speculation swirls over the possibility of deeper cooperation between Beijing and Moscow.

About a dozen Chinese troops from the People Liberation Army's 78th Group Army participated in Sayan March 2021, a competition held April 15-17 under the framework of the Russian-led International Army Games.