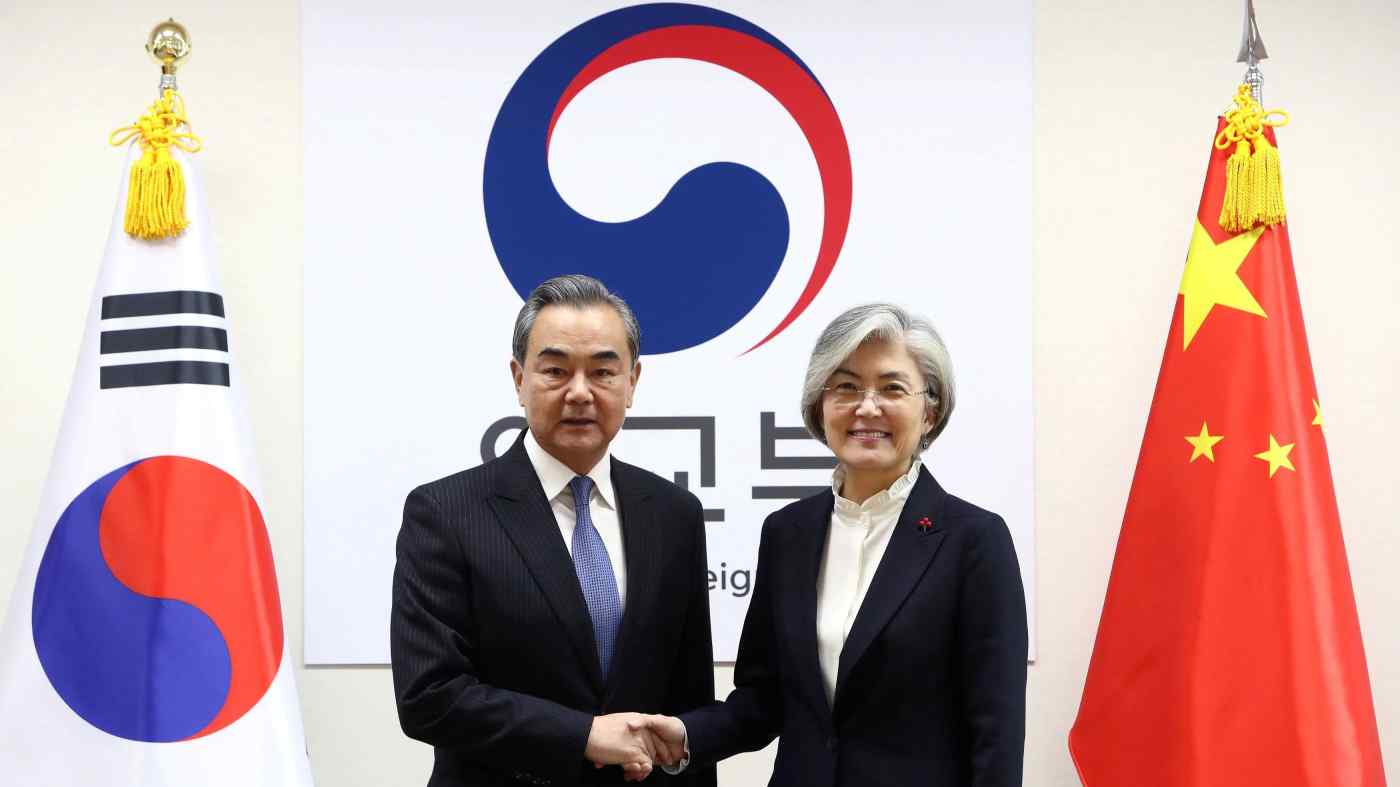 SEOUL (Reuters) -- South Korea said it would seek China's help to denuclearise the Korean peninsula as one of Beijing's most senior diplomats arrived in Seoul on Wednesday to repair ties that soured over the deployment of U.S. anti-missile systems in 2017.