Many oppose state-owned company gaining foothold in the northern sea 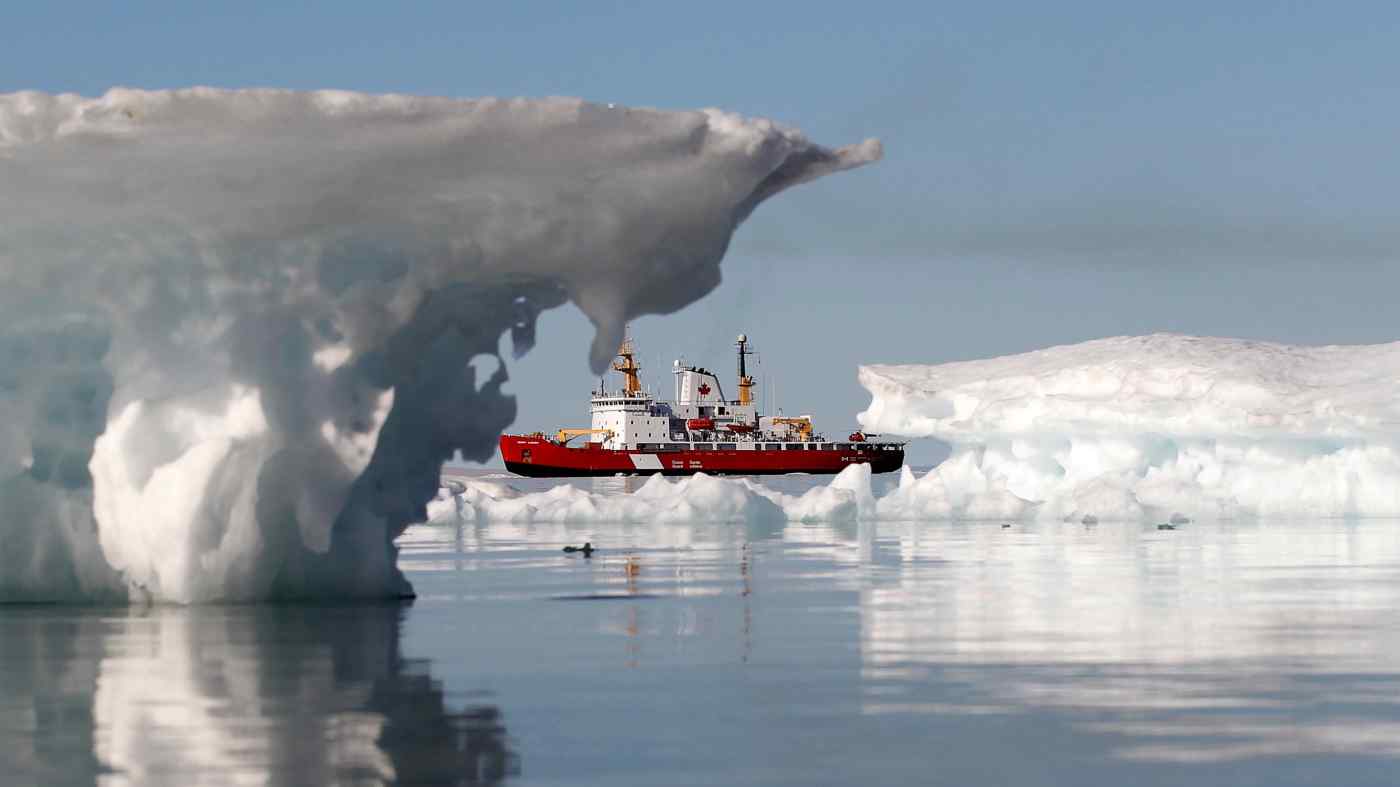 NEW YORK/BEIJING -- As global competition for the Arctic's rich resources grows, the proposed acquisition of a Canadian mining company by China's Shandong Gold Group has emerged as a flashpoint in the countries' deteriorating ties.

"We plan to become one of the world's top five producers of gold by 2025," Shandong Gold Chairman Chen Yumin said in August as he signed a strategic partnership with Bank of China. The deal provided the mining giant with a 30 billion yuan ($4.44 billion) credit line to help finance overseas acquisitions.

The state-owned miner supervised by Shandong Province has ties with the Chinese Communist Party dating to the Japanese occupation. It operates a large gold mine in Shandong and became China's top producer of the metal in 2017.

The company also is developing new mines abroad in Argentina and elsewhere. Shandong Gold's global output in 2019 totaled 48 tons, placing it among the world's top 10 players. Its revenue that year was 76.8 billion yuan.

Shandong Gold has turned its focus toward Canada, announcing plans in May to acquire Canadian miner TMAC Resources. 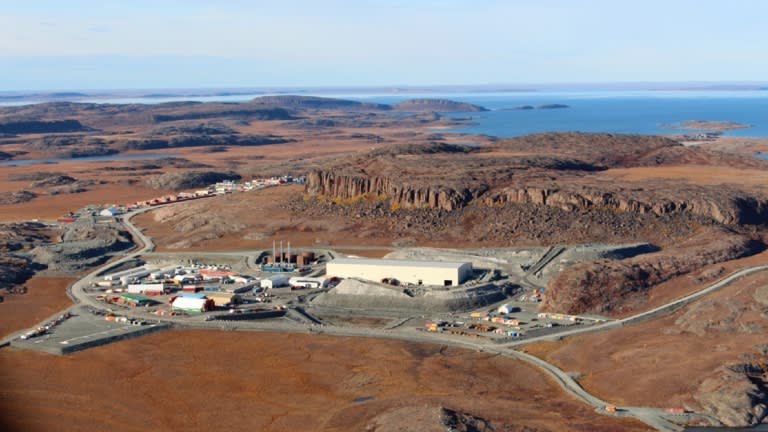 But the proposal met with heavy resistance, partly because the price of $149 million was just half of the company's market capitalization a year ago, and partly because TMAC owns a mine in the northern Canadian region of Nunavut. Many are opposed to a state-owned Chinese company setting up shop at a key transportation hub into the Arctic.

Arctic lands and waters, which contain rich reserves of gold, diamonds, natural gas and other resources, are currently divided among eight countries including Russia, the U.S. and Canada. Over $30 trillion of natural resources can be found in the Russian portion of the Arctic alone, which covers about 60% of the region, according to the Russian Academy of Sciences.

These resources are only expected to grow more accessible as sea ice melts due to global warming, with the Arctic Ocean predicted to become ice-free in the summers by 2050. China's increasing interest in the region, including its 2018 declaration to be a "near-Arctic state," has raised alarms.

"The federal government needs to play a role and act in the national and public interest," Canadian lawmaker John Williamson told parliament in June in a push to block the Shandong Gold deal. Ottawa is reviewing the deal under the Investment Canada Act, with a decision expected by the end of the year.

Media outlets affiliated with the Chinese Communist Party are working to ease concerns about Shandong Gold. But some in Canada think Beijing is exerting pressure behind the scenes, given how quickly the deal received a green light from the local government.

Bilateral ties have deteriorated over the 2018 arrest of Meng Wanzhou, chief financial officer of Huawei Technologies, as well as Canada suspending its extradition treaty with Hong Kong this year over Beijing's new security law covering the city. Relations are sure to worsen if Ottawa blocks Shandong Gold from buying TMAC.

China kicked its Arctic strategy into full gear in 2012, when it deployed an icebreaker to the region. In 2018, the government published a white paper on Arctic policy, outlining plans to forge a Polar Silk Road linked to its Belt and Road infrastructure-building initiative.

Chinese enterprises are encouraged "to participate in the exploitation of oil, gas and mineral resources in the Arctic," the document said.

Shandong Gold is not the first Chinese company to pursue interests in the Arctic. China Minmetals holds zinc and copper rights in Canada's Izok Corridor, whose reserves are believed to total roughly 29 million tons. State-owned China National Petroleum Corp. has invested in the Yamal liquefied natural gas project, which began production in 2017 under Russia's Novatek, and also will take a stake in the Arctic LNG 2 project slated to start production in 2023.

The U.S. also is hitting the gas pedal on Arctic development under President Donald Trump, in a reversal from his predecessor Barack Obama's focus on protecting the local ecosystem. Trump signed an executive order in 2017 to lift a ban on Arctic oil and gas drilling, and in 2019 expressed interest in buying Greenland.

The U.S. State Department in April said that Washington will provide $12.1 million in economic assistance to the island, which is officially part of Denmark. The move was likely intended to counter the growing influence of China and other actors in the Arctic. Tensions in the Arctic will only grow in the next 10 years, said Michael Krull, head of consultancy CRA.