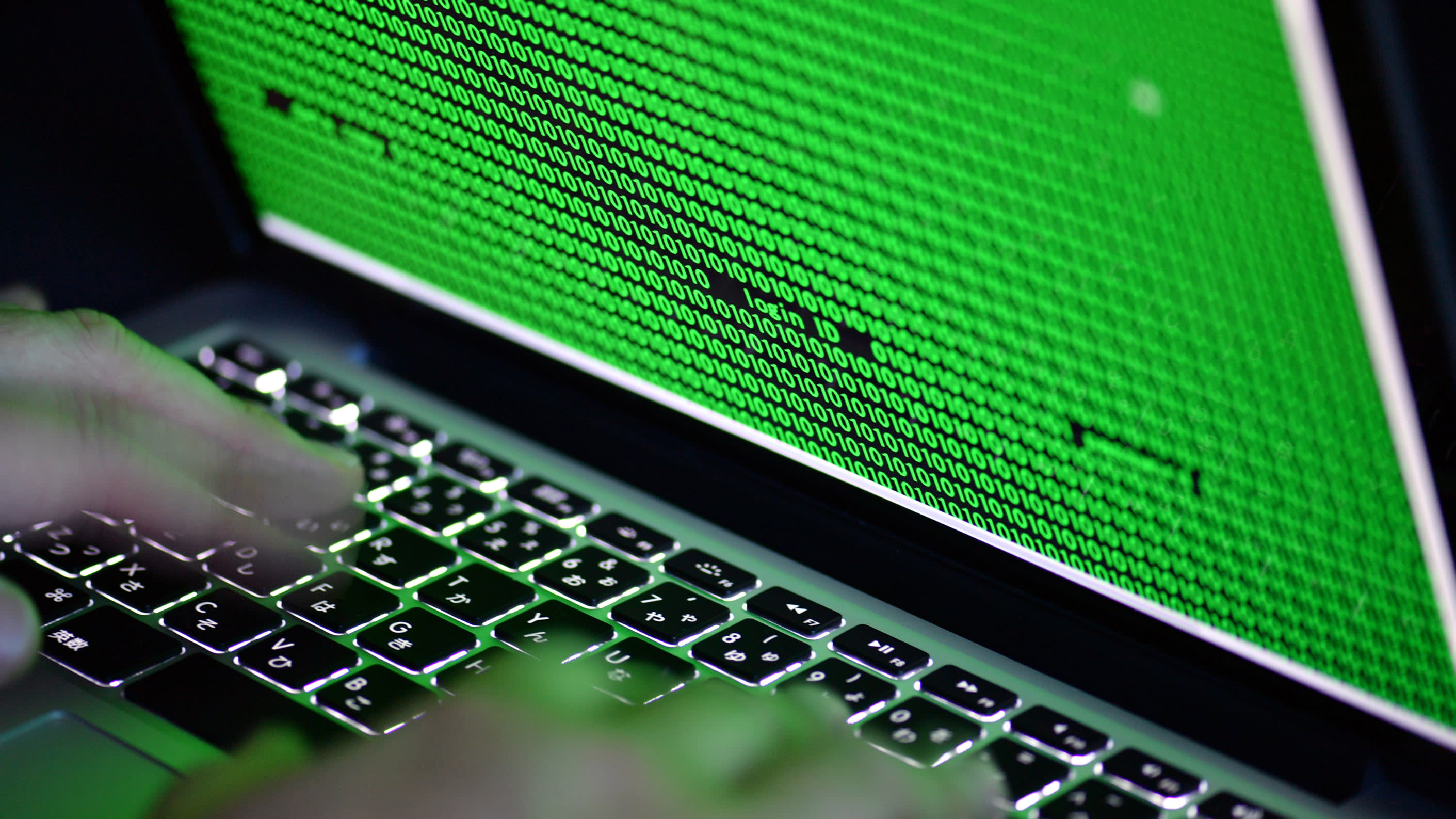 Chinese hackers have reportedly attacked U.S. universities in an effort to steal classified data from the U.S. Navy, according to a report by The Wall Street Journal. (Photo by Wataru Ito)

NEW YORK -- Chinese hackers have reportedly launched cyberattacks on universities in the U.S., Canada and Asia in an apparent attempt to steal technology developed for the U.S. Navy.

The Wall Street Journal reported the cyberattacks on Tuesday, citing a report to be published by a research institution later this week, as well as people familiar with the matter.

The U.S. daily obtained the report compiled by iDefense, a cybersecurity unit of Accenture Security.

According to the report, at least 27 universities in North America and Southeast Asia, including the University of Hawaii, the University of Washington and the Massachusetts Institute of Technology were targeted.

Most of the universities targeted by the Chinese hackers have research institutions conducting research on undersea technologies and experts in the field, according to the iDefense report.

The report also says that almost all of the universities hit by the hackers have ties to the Woods Hole Oceanographic Institution, a renowned oceanographic institute in Massachusetts with close links to the U.S. Navy.

Information technology security specialists say the hacker group is linked to Chinese intelligence agencies. They say the hackers have stolen military secrets, including data on a submarine missile project, through cyberattacks on navy subcontractors.

According to iDefense, the attacks have been conducted since at least April 2017.