Chinese sentiment toward Japan sours on eve of diplomatic milestone 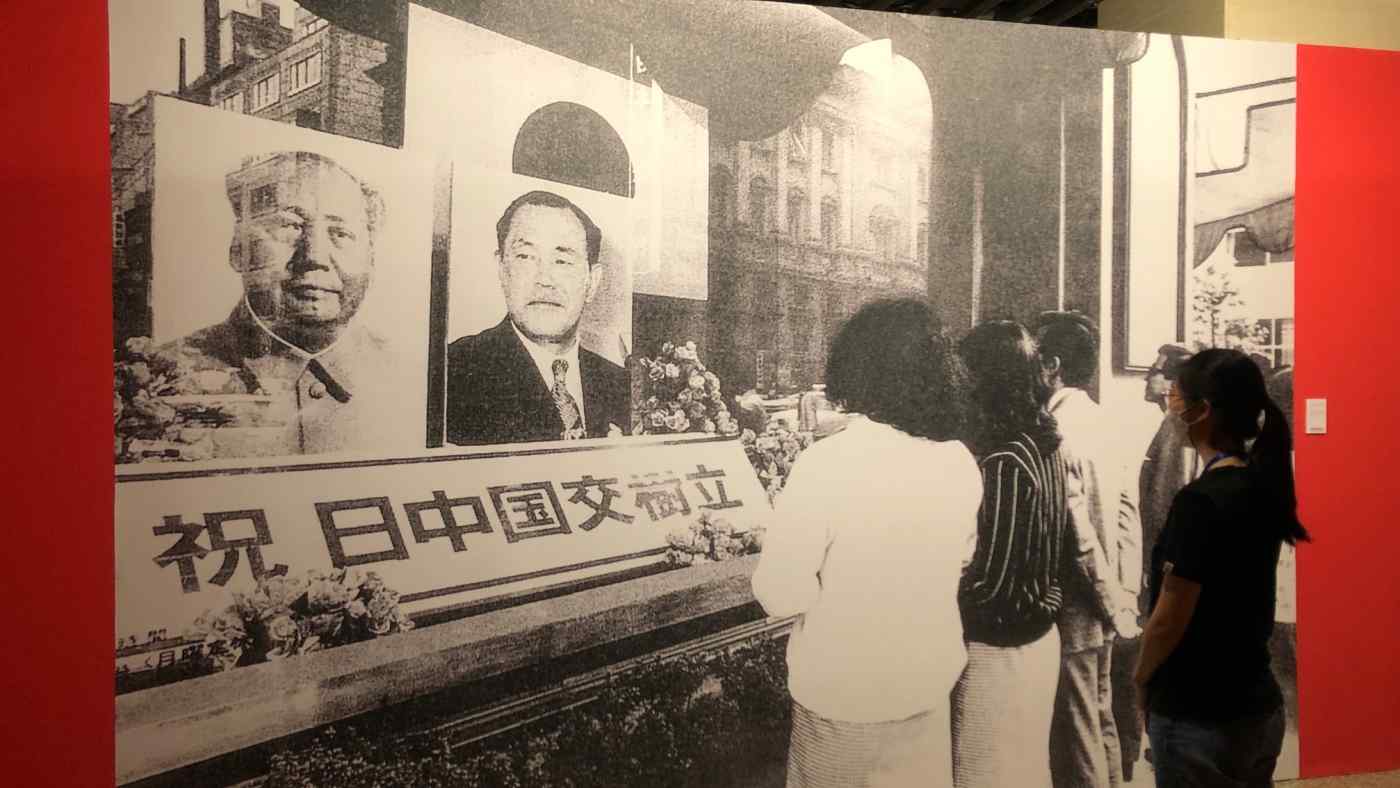 BEIJING -- Anti-Japanese sentiment is on the rise again in China even as the two countries are set to mark the 50th anniversary of the normalization of diplomatic ties this September.

A mural in a Beijing subway station meant to depict an old-fashioned Beijing market stoked controversy in July over its style, which some said looked too similar to Japanese ukiyo-e woodblock prints. Some critics argued that the subjects looked Japanese rather than Chinese.