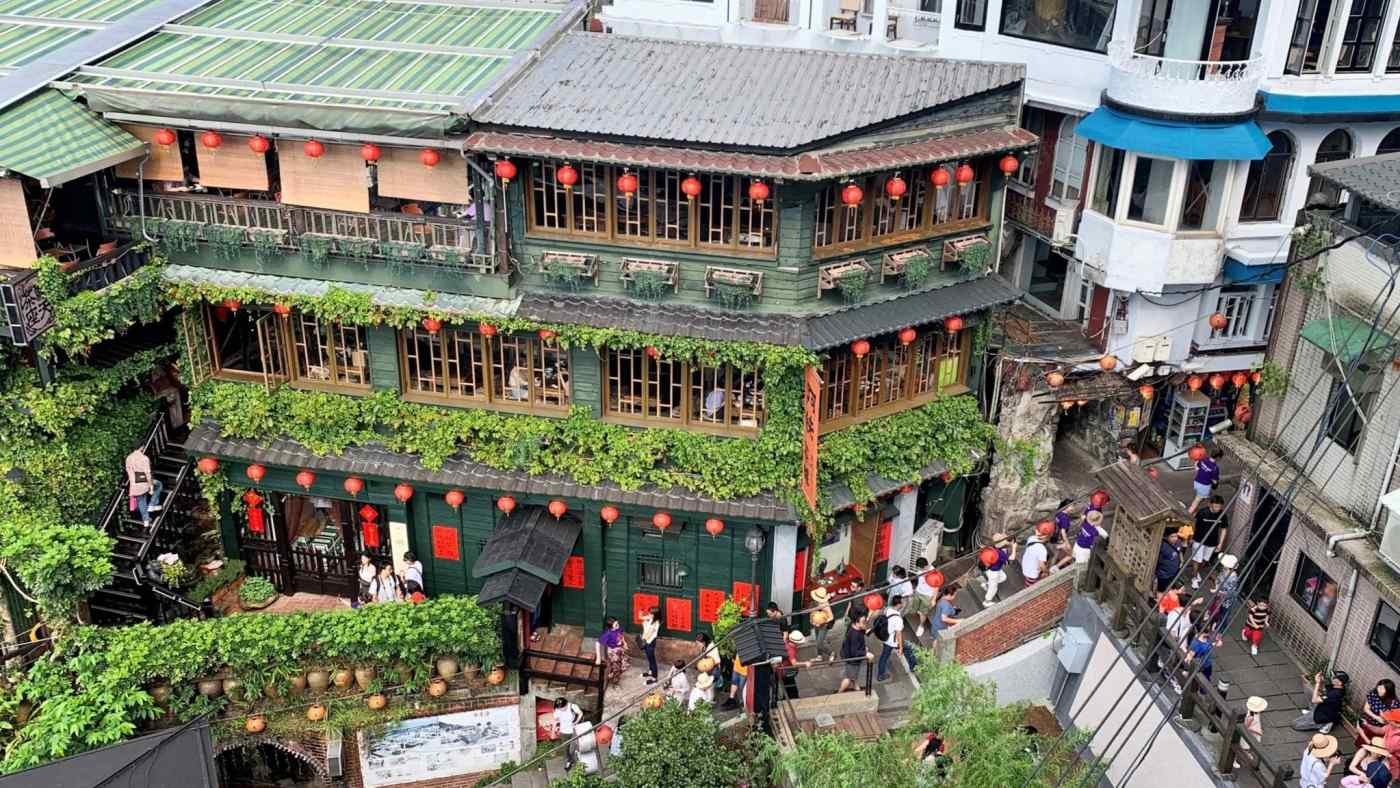 Taiwan's tourist spots, such as the scenic streets of Jiufen, have been hit by a sharp decrease of Chinese travelers. (Photo by Kensaku Ihara)
KENSAKU IHARA, Nikkei staff writerOctober 28, 2019 02:32 JST | Taiwan
CopyCopied

TAIPEI -- Beijing's move to punish Taiwan's autonomous ambitions by restricting travel to the island has resulted in a plunge in tourists from the mainland, but China’s strong-arm tactic could end up backfiring as public resentment grows.

Mainland Chinese visitors to Taiwan numbered 62,462 last month, according to Taiwan's National Immigration Agency, a 57% drop from a year earlier. China imposed a ban on individual travel permits in August.