Choco Pie points the way for diplomacy with South Korea

Treat symbolizes a humane concept that resonates as well as complicates 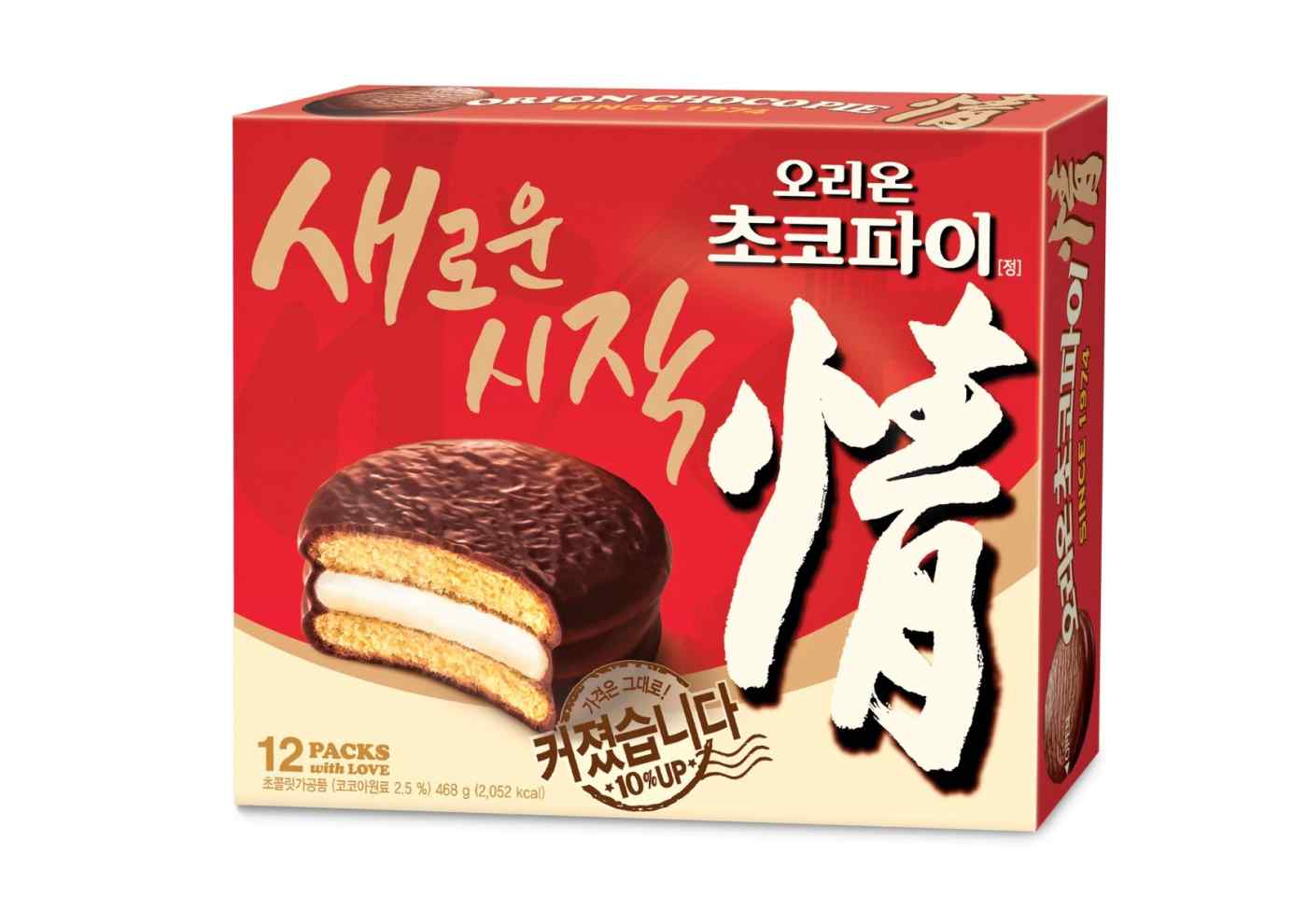 A Choco Pie from South Korea. The character for "jeong" is on the right.
HIROSHI MINEGISHI, Nikkei staff writerFebruary 19, 2018 13:30 JST | South Korea
CopyCopied

SEOUL -- What's the most popular snack in South Korea? The answer is without a doubt Choco Pie "jeong," a chocolate-covered, marshmallow-filled round cake made by Orion. But the beloved confection is more than just sweet and tasty -- it's a symbol for one of the main features of Korean society.

In 2016, the product chalked up a record 480 billion won ($444 million) in sales around the world. If the 2.3 billion Choco Pies sold that year were stacked on top of each other, they would circle the globe more than three and a half times. Every South Korean has a story or two about the popular treat.