Foreign minister is aware of the danger of a debt trap, calls level 'manageable' TOKYO -- The foreign minister of Djibouti said the East African country intends to help promote China's Belt and Road Initiative, but is also cautious about overreliance on China in light of Djibouti's ballooning debts linked to Chinese investment.

"If [the initiative] brings wealth, progress, development, we welcome it," said Mahmoud Ali Youssouf in a recent interview with Nikkei.

Youssouf said he is aware of the dangers of a debt trap. Sri Lanka handed over the operating rights to a port in the country to Chinese companies after it was unable to repay money owed to China. "The debt burden is something real, we don't deny it," Youssouf said, but he added, "It is at a manageable level."

Djibouti is strategically located at the entrance to the Red Sea. The Belt and Road project championed by Chinese President Xi Jinping is aimed at creating an economic zone connecting China to Europe and Africa by land and sea. The maritime route is to pass through the Bab el-Mandeb Strait near Djibouti, traverse the Red Sea and proceed through the Suez Canal.

China's strategic interests are growing, along with its economy. Djibouti is the site of China's first overseas military outpost, which opened last year. And it has tapped China for infrastructure investment capital, including from Chinese state-owned banks. The funds were used to build a railway line connecting Djibouti with its neighbor to the south and west, Ethiopia. 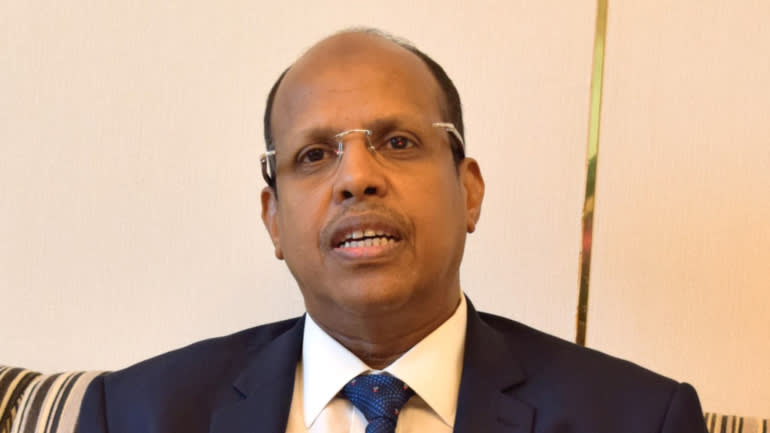 Mahmoud Ali Youssouf, foreign minster of Djibouti, spoke to the Nikkei recently about the need to diversify the East African country's sources of investment.

Djibouti has also opened a China-backed free trade zone covering 48 sq. km, the largest such zone in Africa. The cost of the project, at $3.5 billion, exceeded the tiny country's 2017 gross domestic product of $2 billion.

"We need sophisticated infrastructure. The only country that provides financing is China," Youssouf said of his country's dependence on Beijing.

That dependence is seen most clearly in Djibouti's swelling foreign debt, 80% of which was owed to China in 2016, according to the Center for Global Development, a U.S. think tank. World Bank figures show that Djibouti's external debt was equal to 86% of its GDP in 2017.

If Djibouti can become a trade hub by building up its infrastructure, it should be able to meet its obligations using revenues from ports and railways, Youssouf said. He also expressed hope for more involvement from Japanese companies, saying, "We need diversification of our partners, source of aid and investment." 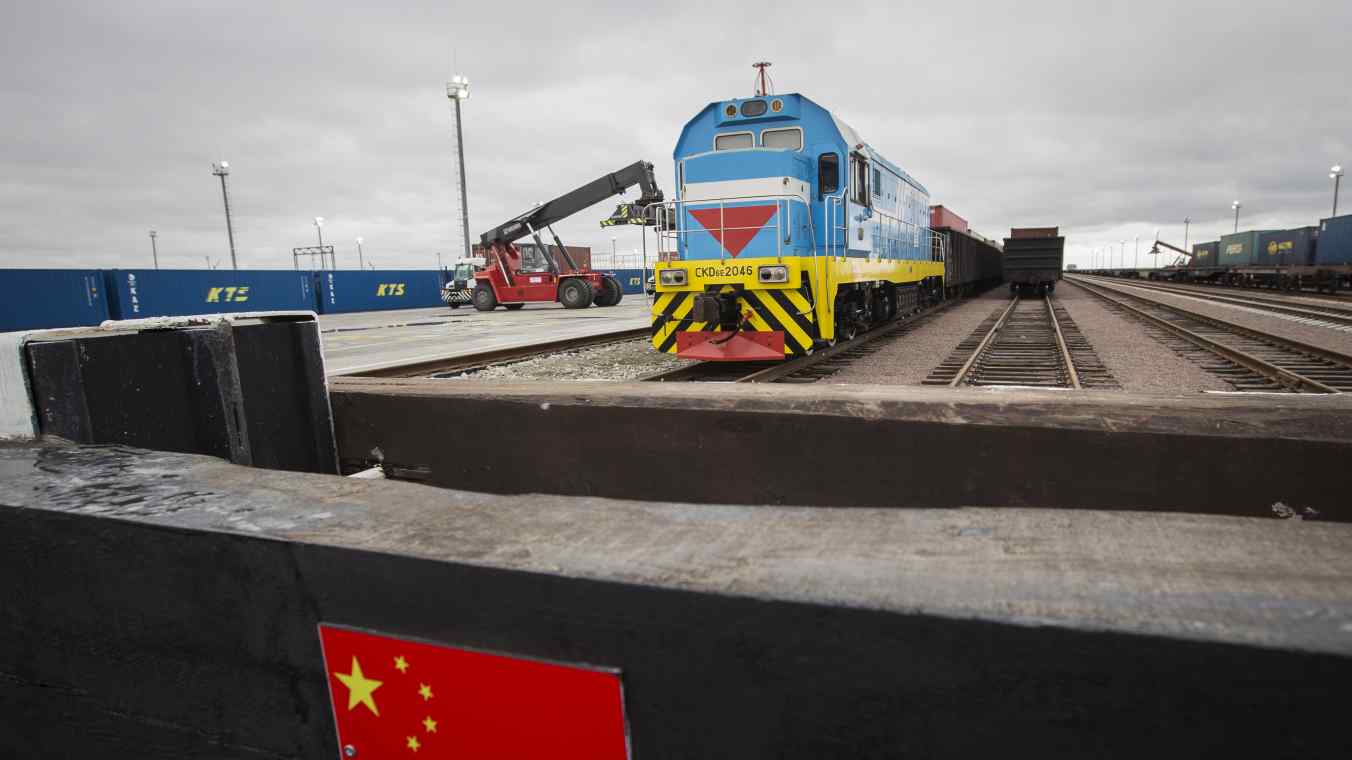 Youssouf suggested one area for fruitful cooperation between Japan and Djibouti: "The biotechnology that Japan has developed could be very useful for African farmers," he said, pointing out that many of the continent's economies are built on agriculture.

Djibouti has a population of around 950,000, more than 90% of which is Muslim. In addition to China, the country hosts military bases for France, the former colonial power, and the U.S. Japan's Self-Defense Forces also have a base in the country, where it conducts anti-piracy operations.