MANILA -- Philippine President Rodrigo Duterte will visit Japan in late May for his third trip to the country he views as a crucial partner for economic development.

Duterte will speak at the annual Future of Asia conference that Nikkei will host in Tokyo for two days through May 31. Japan and the Philippines are also trying to schedule a summit with Prime Minister Shinzo Abe.

Duterte has been focusing on strengthening diplomatic ties with Japan, winning 1 trillion yen ($9 billion) in aid from Tokyo in 2017. The Japanese government is supporting a number of infrastructure projects in the Philippines, including the country's first-ever subway line here in metro Manila, which will be modeled on Tokyo's underground transit services. 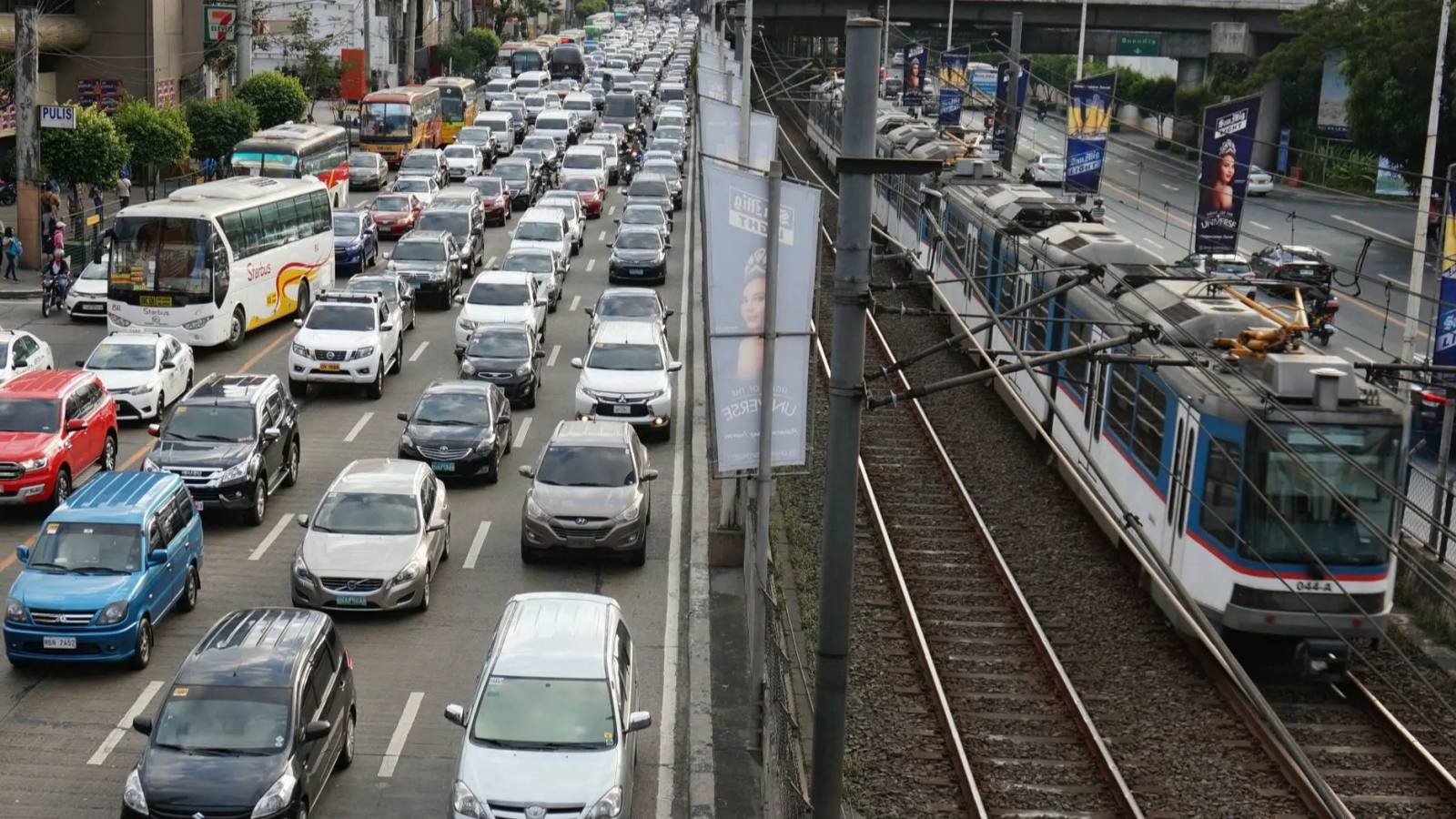 Duterte has also worked to improve the nation's once chilly relations with China. His government has essentially shelved the territorial dispute in the South China Sea to that end.

Duterte's recently confirmed through a spokesman that he will attend April's international Belt and Road conference in Beijing. His visit to Tokyo the following month appears to be a bid to strike a balance between China and Japan.