Sticking points could hinder other deals, as Vietnam gains from recent agreement 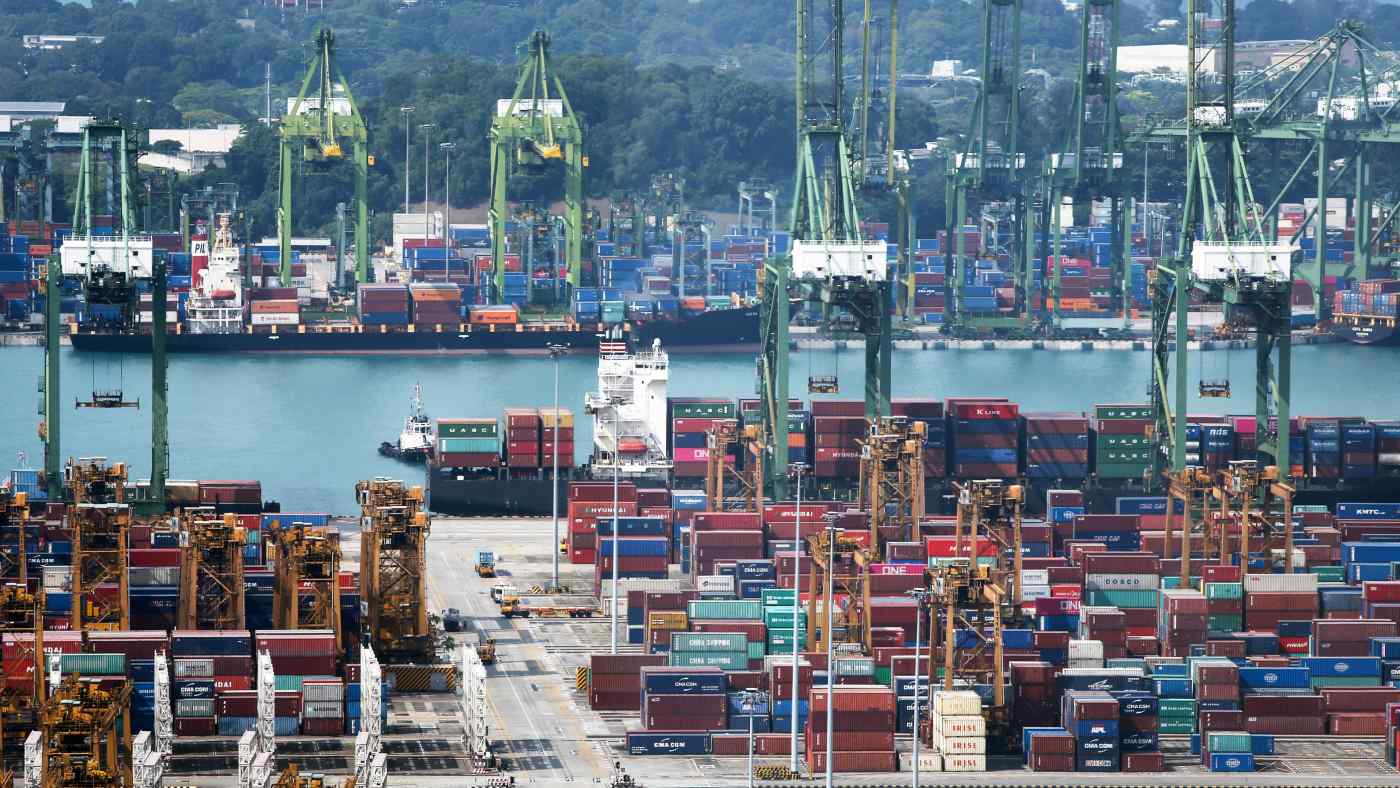 A port in Singapore. The European Union’s trade pacts with Singapore and Vietnam could hurt other ASEAN members if the EU increases its investment in those two countries at the expense of the others. (Photo by Kosaku Mimura)
DAVID HUTT, Contributing writerAugust 4, 2019 20:59 JST | Europe
CopyCopied

PARIS -- After the European Union secured free trade agreements this year with Singapore and Vietnam, there is even greater incentive for other large Southeast Asian economies to speed up the pace of clinching their own trade pacts, but negotiations with the EU are certain to prove difficult.

Separate talks with Indonesia and the Philippines are ongoing, but are hindered by Jakarta's objections over an EU plan to ban imports of palm oil, and Europe's concerns with Philippine President Rodrigo Duterte's controversial war against drugs and alleged human rights abuses. Meanwhile, trade talks with Malaysia -- where the palm oil ban also is a contentious issue -- and Thailand have been stalled for years.