Indian Ocean archipelago comes under pressure ahead of presidential election

COLOMBO/BANGKOK -- The European Union has unveiled a framework of sanctions that it is threatening to impose on the increasingly autocratic regime of Maldivian President Abdulla Yameen.

With China, India, the U.S. and Saudi Arabia already battling for influence in the Maldives, the European Council announced it is preparing to freeze the European assets of members of a regime that enjoys unfettered power.

The council, the political arm of the EU, also said it is preparing to ban Maldivian leaders from traveling to Europe.

The sanctions have been on the diplomatic radar for months. In February, the council threatened the Yameen regime with targeted punitive measures if it fails to lift harsh restrictions on the political opposition and end human rights violations ahead of a presidential election in September.

"The clock is ticking, and the Yameen government should know that the EU's targeted sanctions are now more of a reality," a European diplomatic source familiar with the council's thinking told the Nikkei Asian Review.

Yameen came to power in 2013 after a controversial election. This past February, he imposed a 45-day state of emergency after the supreme court freed nine opposition leaders, negating the ruling. Yameen also ordered the arrest of the chief justice of the supreme court, a judge of the supreme court and Maumoon Abdul Gayoom, who is Yameen's half-brother and a former president himself.

The EU council's decision on Monday expands a cloud over a group of islands known for picturesque resorts popular with wealthy tourists and honeymooners. Increasingly, South Asia's smallest country (population: 400,000) has been attracting power brokers from China, India, the U.S., Saudi Arabia and Europe, all covetous of the archipelago's location.

The string of 1,192 islands, 200 of which are populated, sit in the middle of the Indian Ocean.

China has poured millions of dollars worth of loans and foreign direct investment into the Maldives to help build infrastructure. According to estimates, the three largest China-funded projects make up $1.5 billion of the archipelago's $3.6 billion economy. Yameen has been playing up this fact ahead of the election on Sept. 23.

For decades, India could count on holding sway in the Maldives. But lately, China's largesse has emboldened Yameen, and India has been losing influence in its maritime backyard.

The row became public in late May, when Sushma Swaraj, India's minister of external affairs, said she had turned down four invitations to visit the Maldives. This was a minor snub compared to the fact that Narendra Modi has not visited the Maldives since becoming India's prime minister in 2014. The Maldives is the only South Asian country Modi has avoided as prime minister.

Now New Delhi is deepening its bonds with Mohamed Nasheed, the country's first democratically elected leader. Nasheed, who was among the nine opposition leaders involved in the supreme court ruling, lives in exile and is barred from contesting the election due to a 13-year prison sentence for terrorism.

The Indian government has also closed ranks with Western governments to push for a free and fair ballot.

India is concerned because "the announcement of elections in the Maldives comes at a time when democratic institutions including the Majlis (parliament) and the Judiciary are not allowed to function in a free and transparent manner," India's external affairs ministry said in a statement early this month.

Atul Keshap, the Colombo-based U.S. ambassador assigned to Sri Lanka and the Maldives is equally concerned. "The trend lines are not going in the right direction," the ambassador said, adding that Maldivian democracy is being "dismantled."

Keshap, who is finishing his term, spoke these words in June while being interviewed by a Maldivian TV crew.

He was on a farewell tour of the archipelago but did not meet with the Maldivian government, despite having made "half a dozen requests."

The U.S. government has also been courting the Maldivian opposition, mostly because the islands "occupy a highly strategic position," Keshap said.

Their remote 820km stretch of the Indian Ocean is a key to the U.S.'s new Indo-Pacific strategy. Maldivian opposition leaders are increasingly being flown to Washington to meet American defense and foreign policy officials, according to opposition sources. 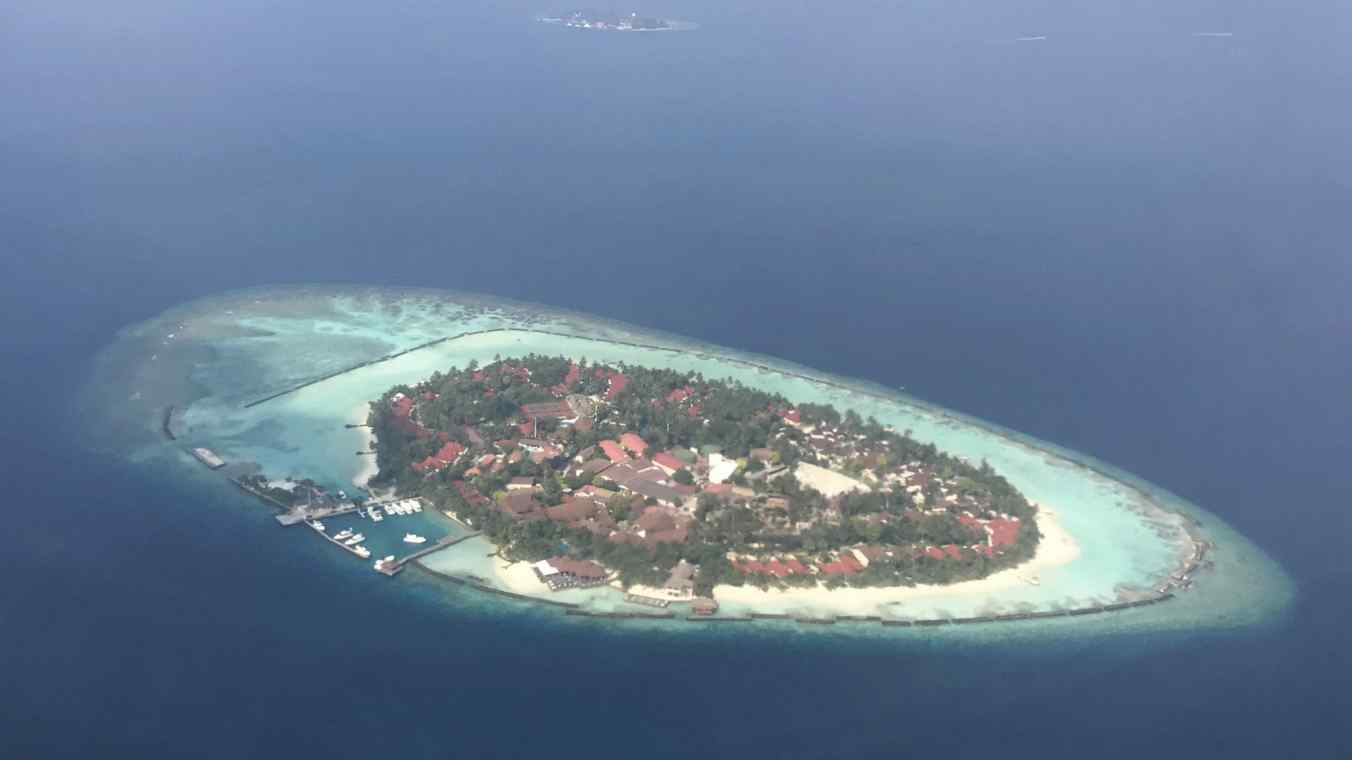 As for Saudi Arabia, it is the head of an Islamic bloc that Yameen has been courting.

The kingdom has been more fortunate with Yameen. The people of both countries belong to the Sunni Islamic bloc, and Saudi Arabia's doctrinaire and ultraconservative school of Islam, Wahhabism, has been spreading across the Maldives.

Before Wahhabism appeared, the Maldives had been renowned for its more open and accommodative form of Sunni Islam. Riyadh has also left a diplomatic mark: Yameen has cut ties with Iran and Qatar, nemeses of the Saudi establishment.

As he prepares for the September poll, Yameen has flashed a political card that should be reassuring to his powerful allies in the Sunni Islamic bloc. For his vice presidential running mate, he has chosen Mohamed Shaheem Ali Saeed, the chancellor of the Islamic University of the Maldives and a protege of Saudi theocrats.

In June, when talk of the sanctions spread, Mohamed Hussain Shareef, the Maldivian ambassador in Colombo, said, "This is scaremongering on [the EU's] part. We don't live on scraps anymore."