Xi rushes to win back Slovenia, Lithuania and others as US makes rival overtures 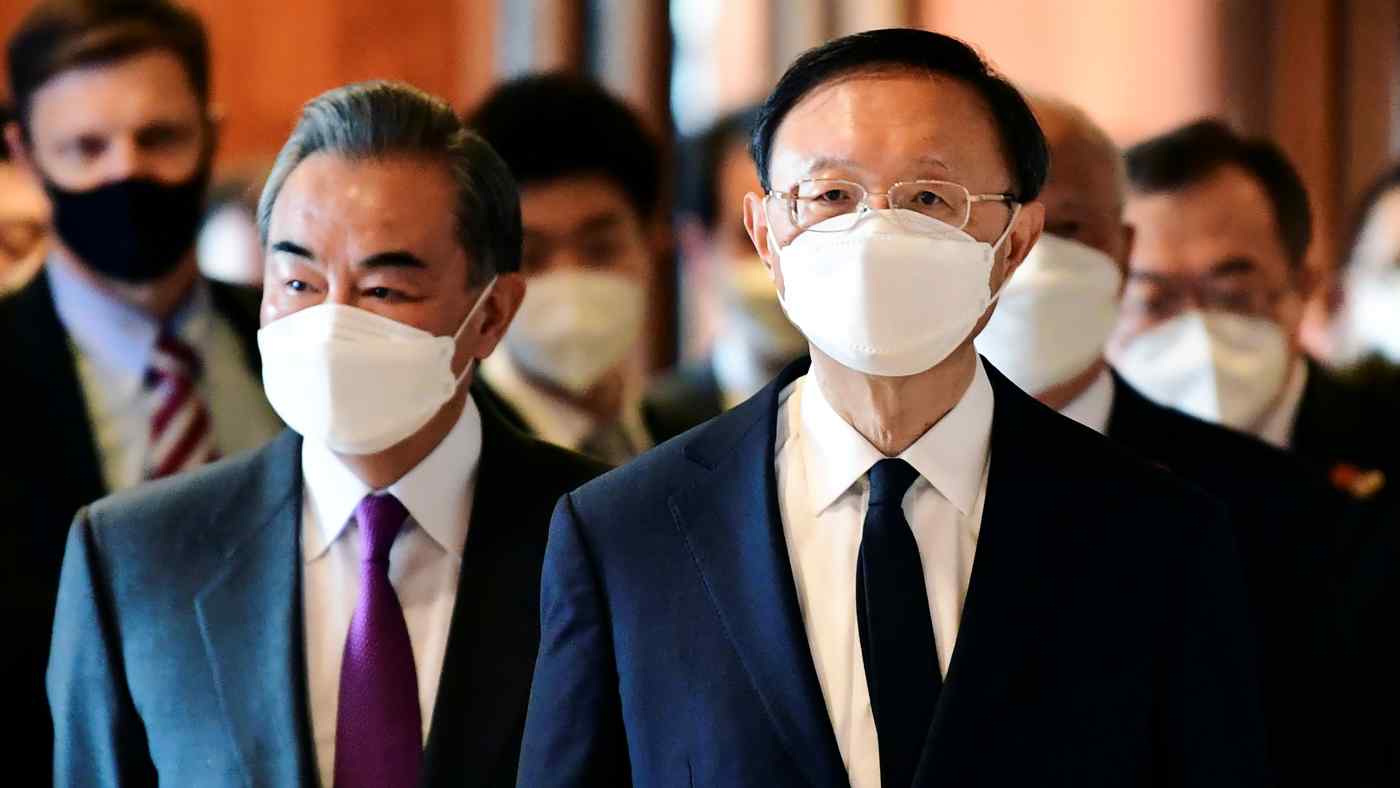 VIENNA/BEIJING -- Enthusiasm for China has cooled in much of central and eastern Europe, leaving Beijing alarmed as human rights concerns and stalled investments push disillusioned partners toward the U.S.

Politburo member Yang Jiechi, China's top diplomat, met with Slovenian President Borut Pahor on Wednesday during a visit to the country. The two called for stronger relations between China and the European Union and for regular Brussels-Beijing dialogues, according to the president's office. Yang traveled to Croatia the following day to speak with Prime Minister Andrej Plenkovic.