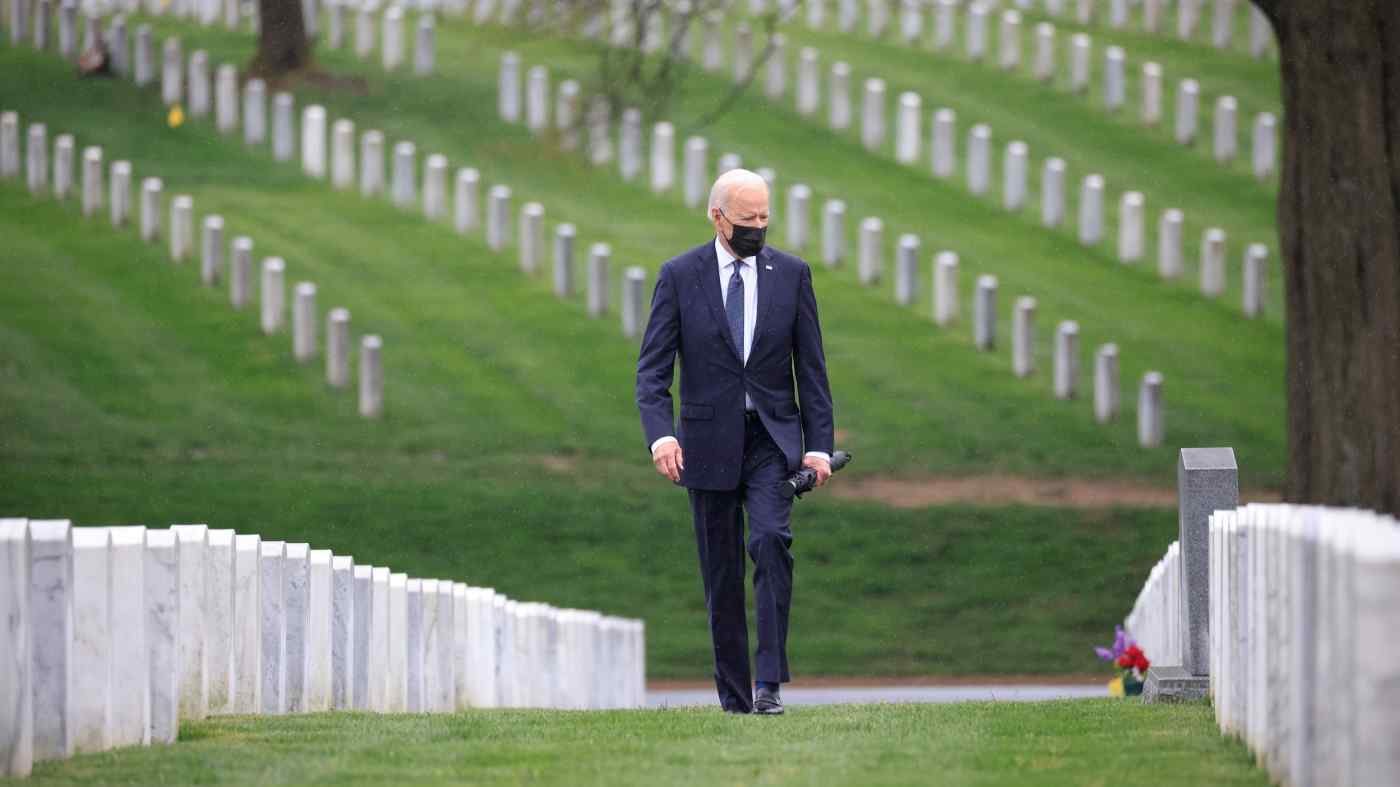 In a televised address on Wednesday, the U.S. president, who is the fourth American commander-in-chief to oversee the war, said: "It is time to end America's longest war. It is time for American troops to come home."