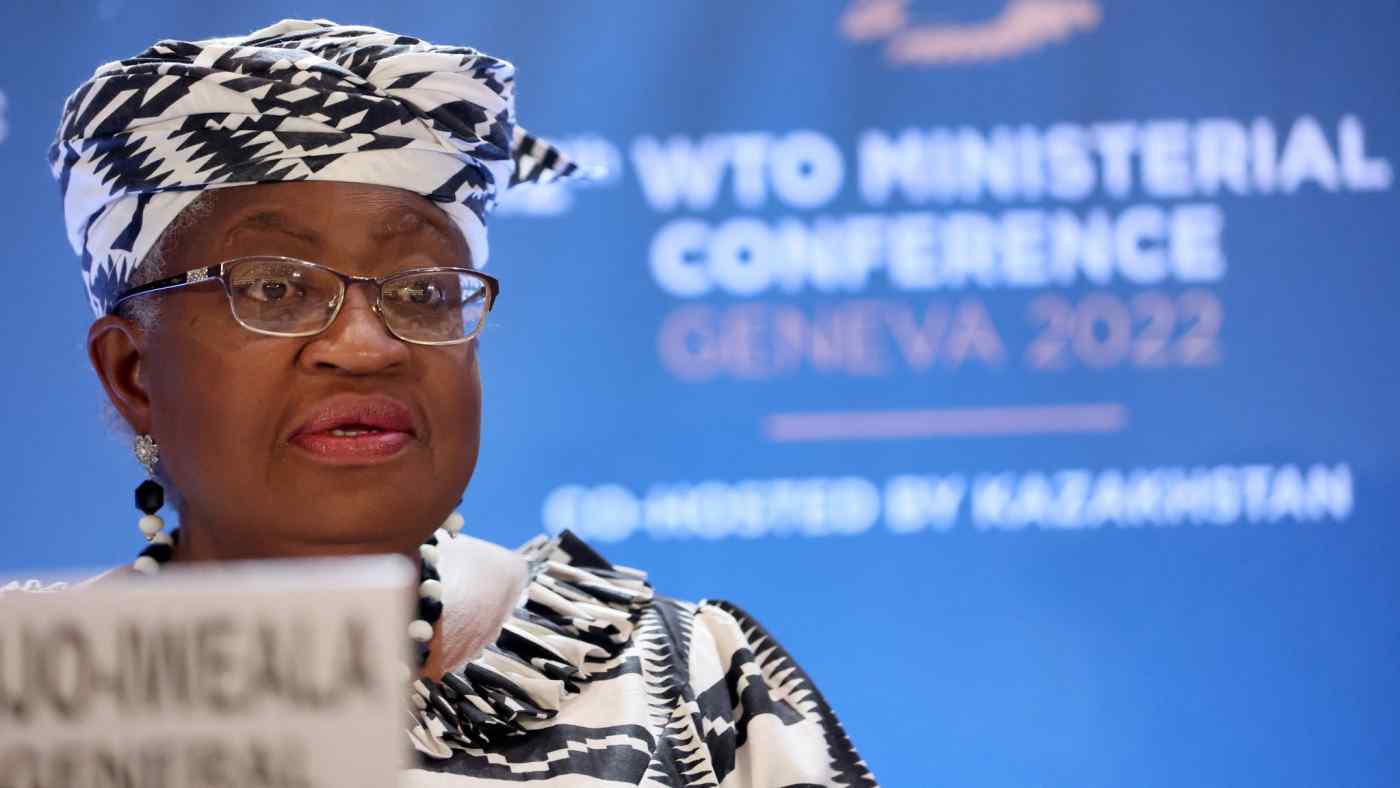 GENEVA -- The World Trade Organization faces a major test for its future this week as its highest decision-making body meets here to discuss supply chain disruptions and a brewing food crisis caused by the Russian invasion of Ukraine.

The WTO's Ministerial Conference kicked off Sunday with representatives from more than 100 member countries, the first major meeting in four and a half years. Chronic disagreements between developed and emerging economies have long stymied decision-making at the organization.