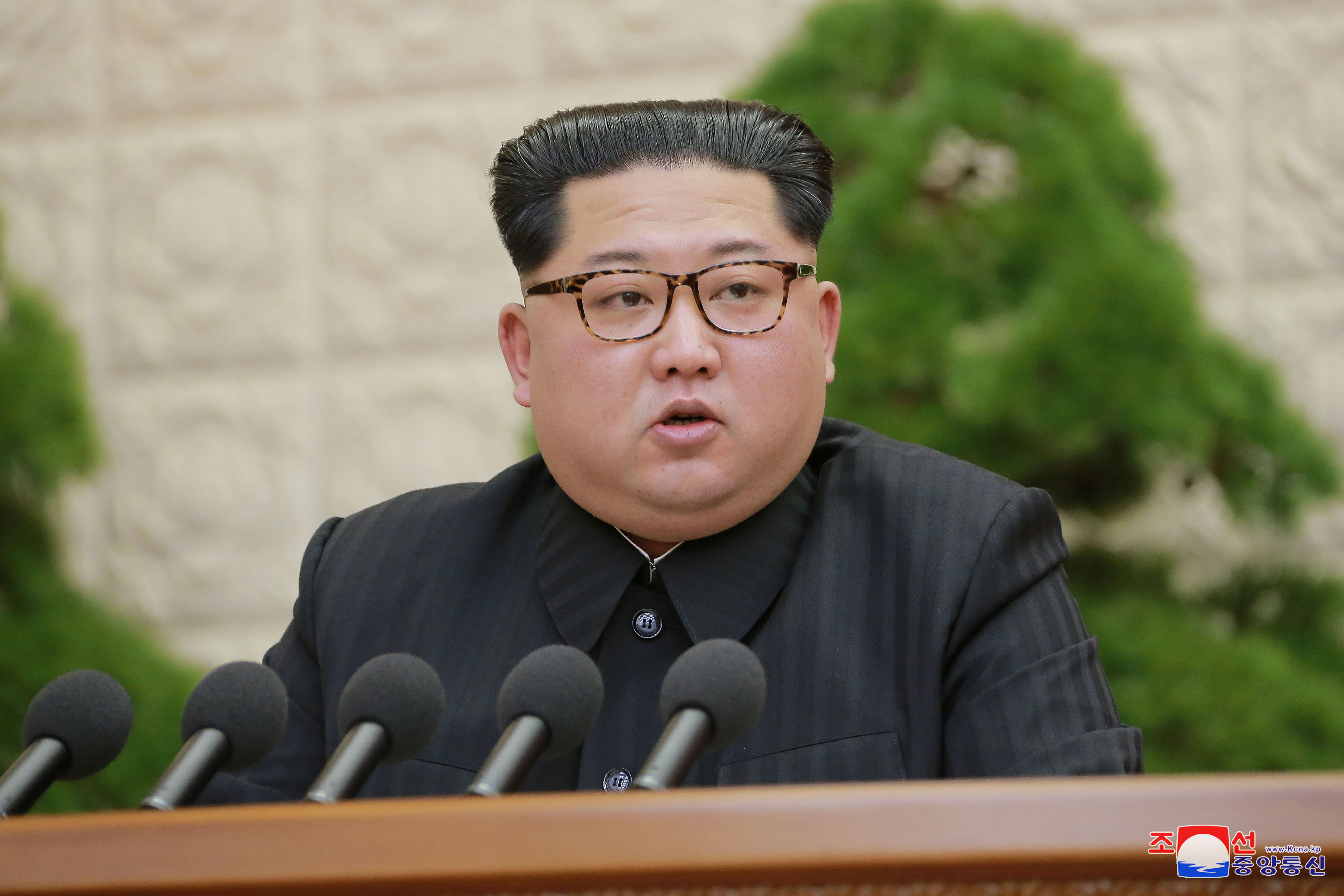 TOKYO -- In diplomacy, leaders often speak more eloquently with their faces than with the words they exchange.

At least they do to trained specialists in Japan, Europe and the U.S., who receive little attention but provide information that is increasingly underpinning diplomatic strategies.

Consider the way facial expression experts a little more than a year ago described the characteristics of Chinese President Xi Jinping: "Extremely cautious." "Well-prepared and hence makes few mistakes." "Susceptible to surprises that go beyond his expectations."

This summary was provided by Japanese and U.S. sources who have been involved in negotiations with China. They said these judgments were included in an analysis that an intelligence agency delivered to the White House before Donald Trump hosted Xi in the southern U.S. state of Florida last April.

During a dinner party, Trump abruptly told Xi that he had just ordered an air strike in Syria. Xi, who was eating cake at the time, appeared too surprised to react for a moment, then said, "It [the strike] couldn't be helped because the target was barbaric enough to launch gas attacks on children." Donald Trump waited until Xi Jinping was eating cake before informing the Chinese president that he had just ordered an air strike in Syria.   © Reuters

Among American and Israeli intelligence officers, the task of analyzing "tells" given away by the eyes, brows, lips and cheeks is called facial profiling.

In the U.S., the Central Intelligence Agency and other services collect images of global leaders from news reports and other sources. Officers with psychology, medical and other backgrounds then scrutinize the images to gauge personalty traits, mental states and health conditions.

Facial profiling is at least as old as the Cold War, which goes back to the 1950s. Japan did not begin to study faces until earlier this decade, led by the Ministry of Foreign Affairs.

Ahead of meetings with leaders of major economies, the ministry commissions two to three external specialists to submit comprehensive analyses based on facial expressions and other cues.

The technology is also being employed for security purposes.

Faception, a facial personality analytics startup based in Israel, said its software does detailed analyses of the facial characteristics of individuals captured by video and still photography. The predicted personality traits are used to identify individuals who could present a threat to public safety.

According to Israeli media reports, Faception, which was launched in 2014, has contracts with the U.S. Department of Homeland Security as well as similar agencies in other countries.

Profiling technologies are not without controversy. Critics say that relying on face- and body-reading technology in legal cases could lead to wrongful convictions.

This tech is not the sole domain of governments. The private sector is expected to adopt it in a big way to help corporate leaders better prepare for important negotiations.

And as big data, machine learning and artificial intelligence take off, the precision of profiling technology will likely increase.

In diplomacy, the technology remains one tool in a leader's arsenal, one that a leader has to decide how or even whether to use.

There could be times when leaders decide to ignore profiling analyses, perhaps if reports go against their own judgments and thinking.

One recent anecdote captures this dynamic. It involves Donald Trump.

In late March, Trump made a bitterly sarcastic comment about an expression he says he has seen on the face of his Japanese counterpart.

"I'll talk to Prime Minister Abe of Japan and others -- great guy, friend of mine -- and there'll be a little smile on their face," Trump said.

"And the smile is, 'I can't believe we've been able to take advantage of the United States for so long.'"

Trump, who has been sniping at Japan for trade concessions, was apparently letting his frustration show with Japan's reluctance to make any.

Experts say U.S. intelligence agencies' facial analyses of Abe show that the prime minister has maintained a consistent expression all along.

According to a former high-level government official in Israel, when leaders become stuck on an idea, sometimes information, no matter how good it might be, cannot sway their thinking.

Next up for the facial-profiling craft -- North Korean leader Kim Jong Un, who meets his South Korean counterpart later this week and Trump in early June. Both occasions will be historic, and Kim can expect specialists from around the world to be scrutinizing his every microexpression.