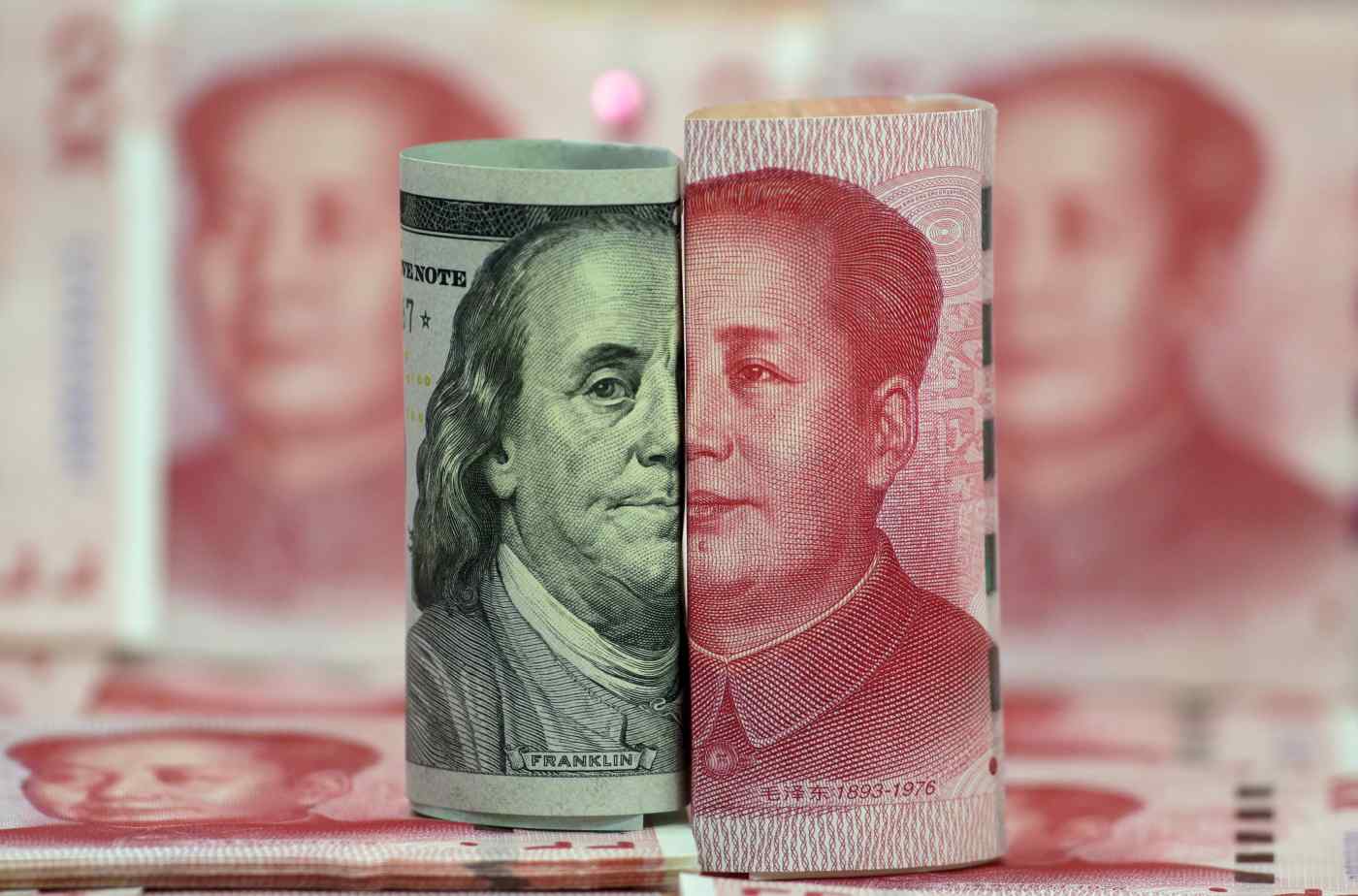 TOKYO -- The U.S. bond market on Wednesday showed how sensitive it was to the risk of China reducing its U.S. Treasury purchases as trade friction between the two countries lingers.

The yield on the benchmark 10-year U.S. Treasury note shot to a 10-month high of 2.59% in London, before retreating later in the day and ending roughly unchanged in New York. Yields rise when bonds are sold.