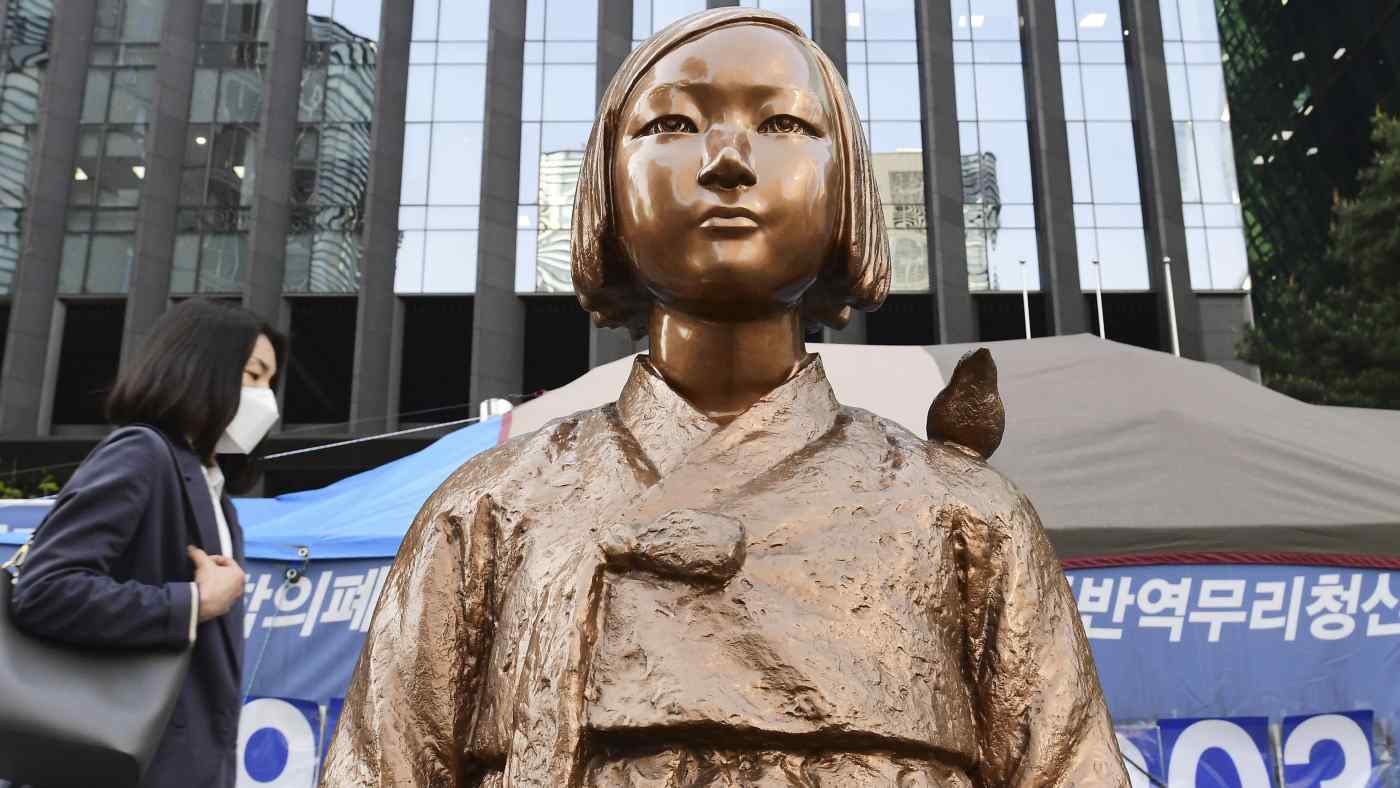 SEOUL -- A Seoul court on Wednesday dismissed a compensation lawsuit filed by 20 former South Korean "comfort women" against the Japanese government -- a surprise ruling as the same court ruled in favor of 12 plaintiffs in a similar case in January.

The Seoul Central District Court said that the government of Japan is not liable because it has state immunity that shields a nation from being sued in another country.