Former US State Dept employee admits to conspiring with China 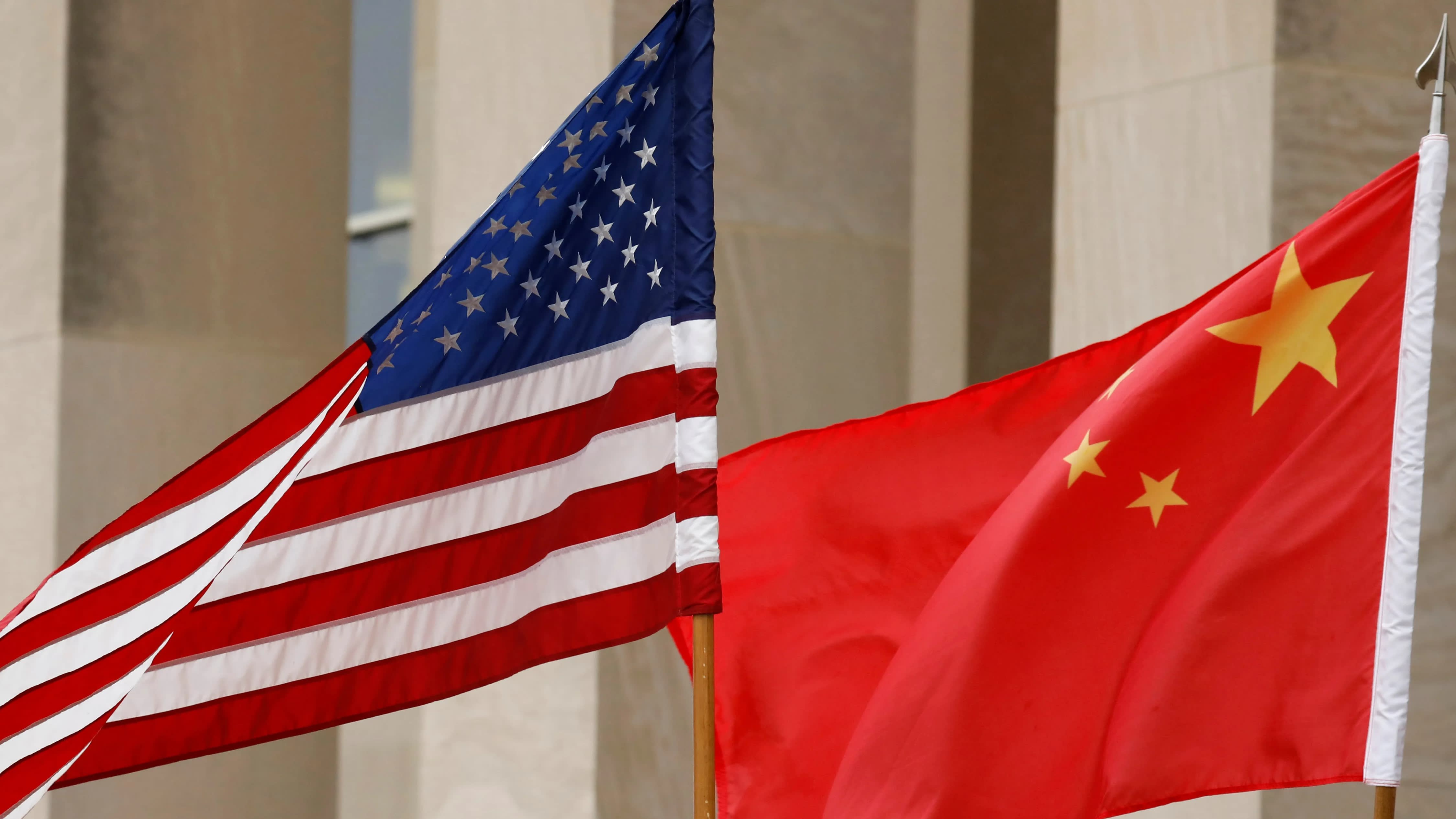 WASHINGTON (Reuters) -- A former U.S. State Department employee pleaded guilty on Wednesday to conspiring with Chinese agents, the U.S. Department of Justice said in a statement.

The employee, Candace Claiborne, had been accused of lying to law enforcement officers and hiding extensive contacts and gifts from the Chinese agents in exchange for providing them with internal State Department documents, according to the Justice Department.

The gifts included cash, international vacations, tuition at a Chinese fashion school, a fully furnished apartment and a monthly stipend provided directly to Claiborne and an unnamed close family member of hers, the Justice Department said.

In return, she provided copies of internal State Department documents on topics ranging from U.S. economic strategies to dignitaries' visits between the two countries, according to the Justice Department.

Claiborne, 63, was initially charged in 2017, on the eve of a summit between U.S. President Donald Trump and Chinese President Xi Jinping.

She faces up to five years in prison, the Justice Department said.