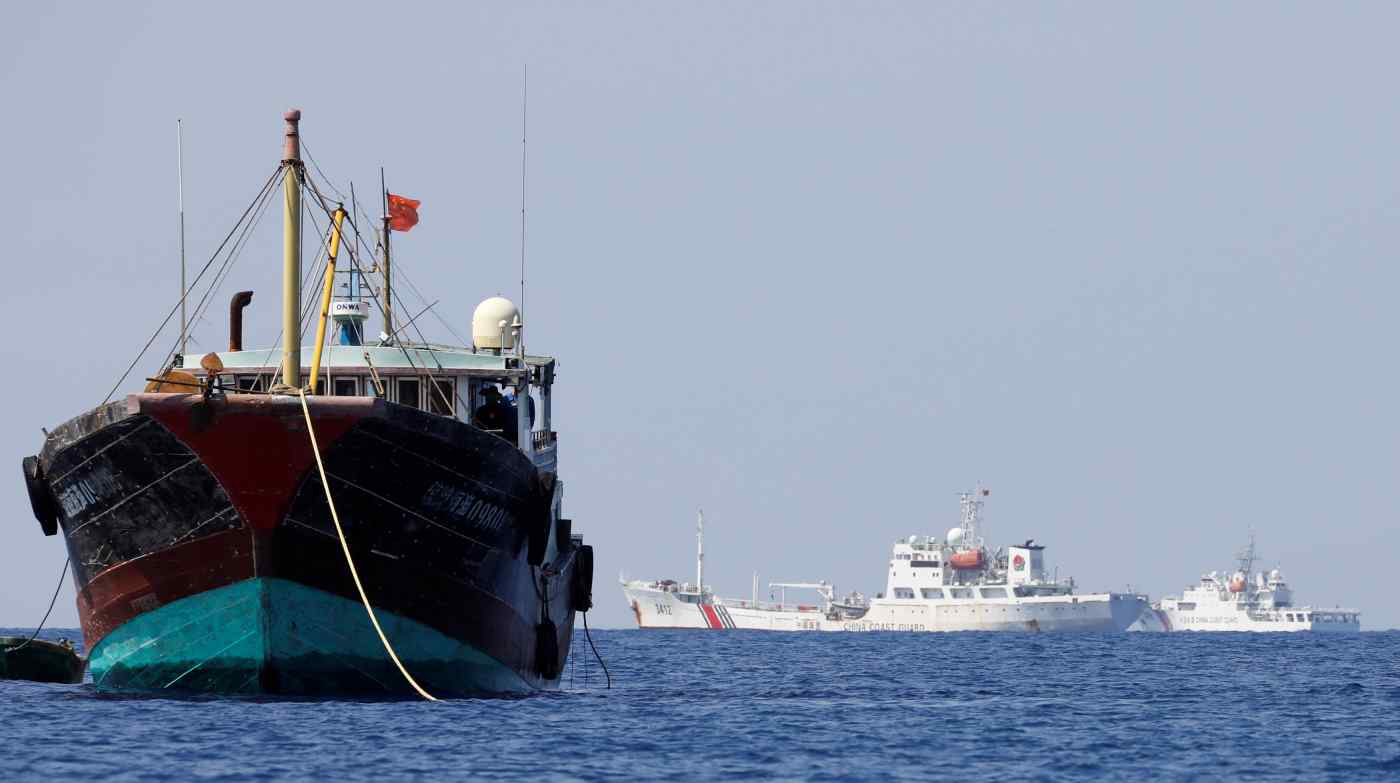 JAKARTA -- A fourth dead Indonesian crew member was dumped overboard by a Chinese fishing vessel, this time off the coast of Somalia, according to new allegations under investigation by Indonesia following reports this month of similar sea burials.

Three videos recently posted on Facebook show a severely injured sailor believed to be Indonesian, and what appears to be his body being bagged and dropped into the sea. The post accompanying the clips alleges that Indonesian crew members were forced to work under inhumane conditions.