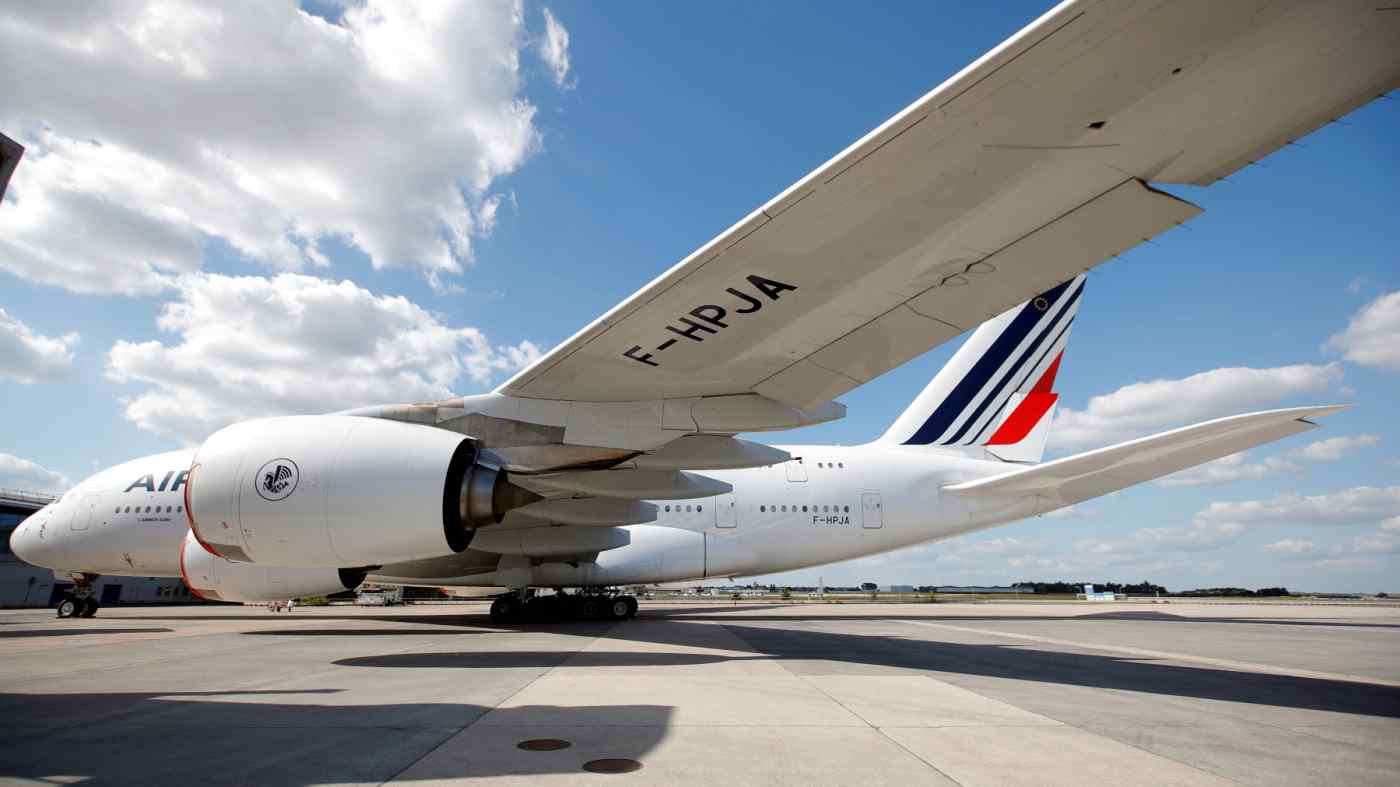 TOKYO/LONDON -- France, Italy and a number of European countries have relaxed entry restrictions from Japan, Nikkei has learned.

As of Saturday, the two fellow Group of Seven members along with the Netherlands, Sweden, Greece, Croatia, Latvia, Luxembourg and Cyprus had lifted measures blocking visits from Japan, according to government announcements or local media. Each country had imposed strict regulations to combat the novel coronavirus.

The move follows the announcement of a European Union-compiled list of 15 "safe" countries, including Japan, South Korea, Thailand and Australia but controversially not the U.S.

China is also on the EU list -- but only on the condition of reciprocal action by the Chinese authorities.

But the list is not legally binding, and member countries can exclude any country they deem unsuitable to open their borders to.

France now does not require a period of self-quarantine after entering from these countries, but Italy still does.

Switzerland plans to relax the restrictions from July 20.

Japan, meanwhile, has not announced reciprocal measures. It looks to continue a blanket entry ban on foreigners from the EU and to impose two-week home quarantines on Japanese nationals who have traveled to EU countries.

Travel with European countries, therefore, is not expected to bounce back anytime soon.

The U.K. announced on Friday that it will remove the 14-day self-quarantine requirement for travelers from 59 countries and regions, including Japan, South Korea and Taiwan. The relaxed measures will take effect from July 10.