At debut U.N. speech, president makes no mention of China 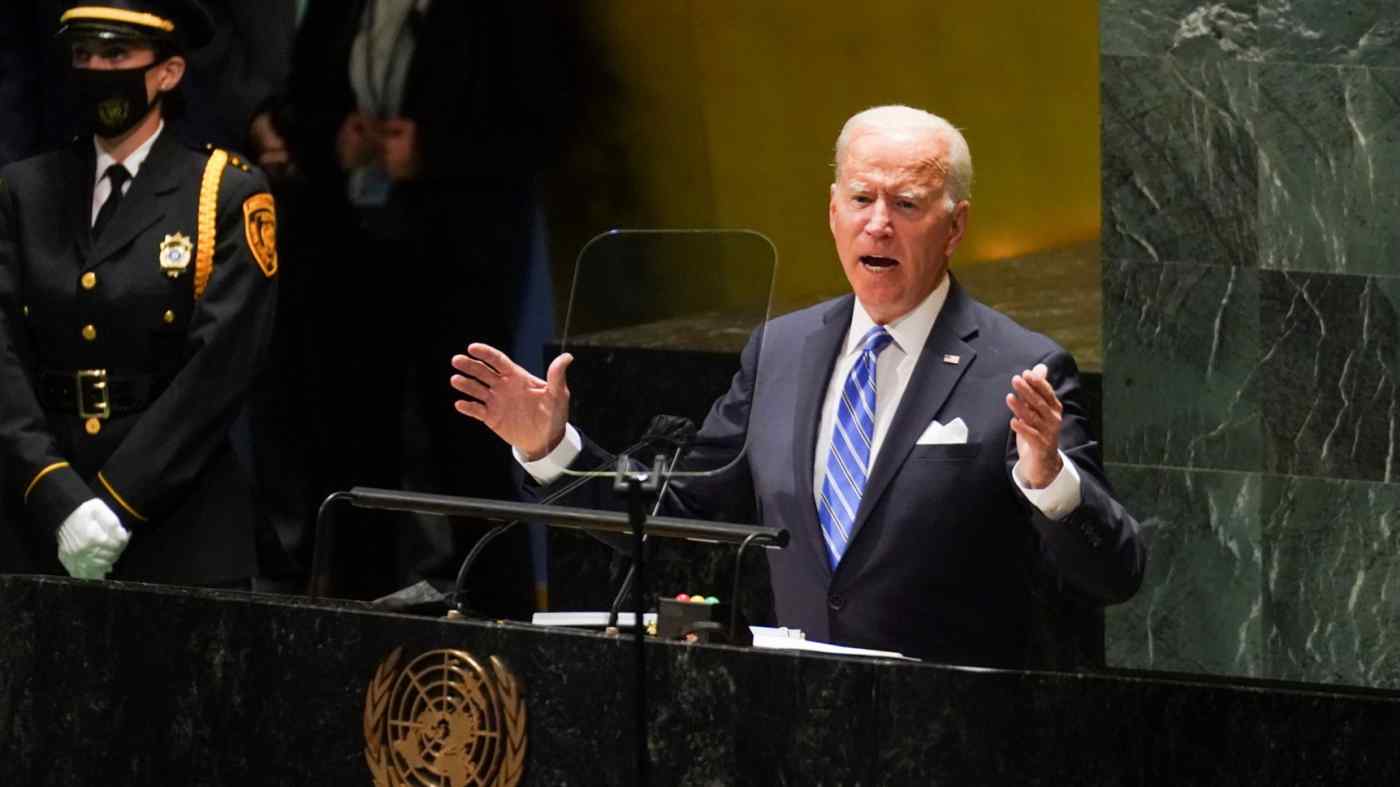 UNITED NATIONS -- After two decades of war in Afghanistan, the U.S. is ready for a new chapter -- one that will focus on intensive diplomacy and only turn to force as a last resort, President Joe Biden said at his debut address to the United Nations Tuesday.

In line with his Aug. 16 speech after the Taliban takeover of Afghanistan, the president expressed his distaste for military arm-twisting to achieve American foreign policy goals, further narrowing down the conditions of the use of force to missions that are clear, achievable and have the "informed consent of the American people."