U.S.-China, other meetings on sidelines; Russia's Lavrov expected to attend 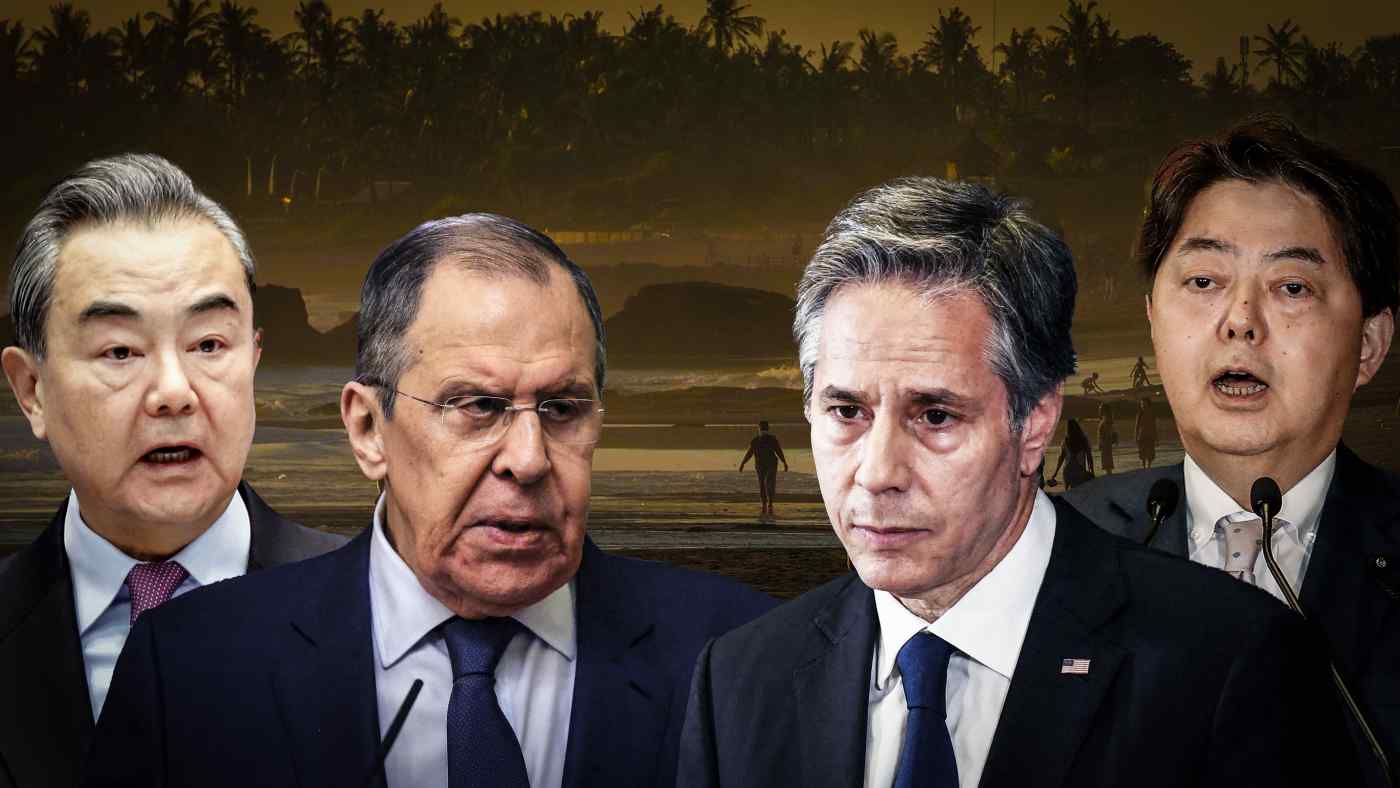 BALI, Indonesia -- Foreign ministers from the Group of 20 major economies kicked off a two-day meeting on Thursday in Bali. And looming over the gathering: Russia's invasion of Ukraine and its far-reaching consequences, including rising global inflation.

The meeting opened with a dinner on Thursday night at a hotel on the "island of the gods," as Bali is known. There, foreign ministers from the world's big developed and emerging countries will gather for their first in-person talks since the Ukraine war broke out in February.