U.S. leader makes 'independence' comment and walks it back, a day after meeting with Xi 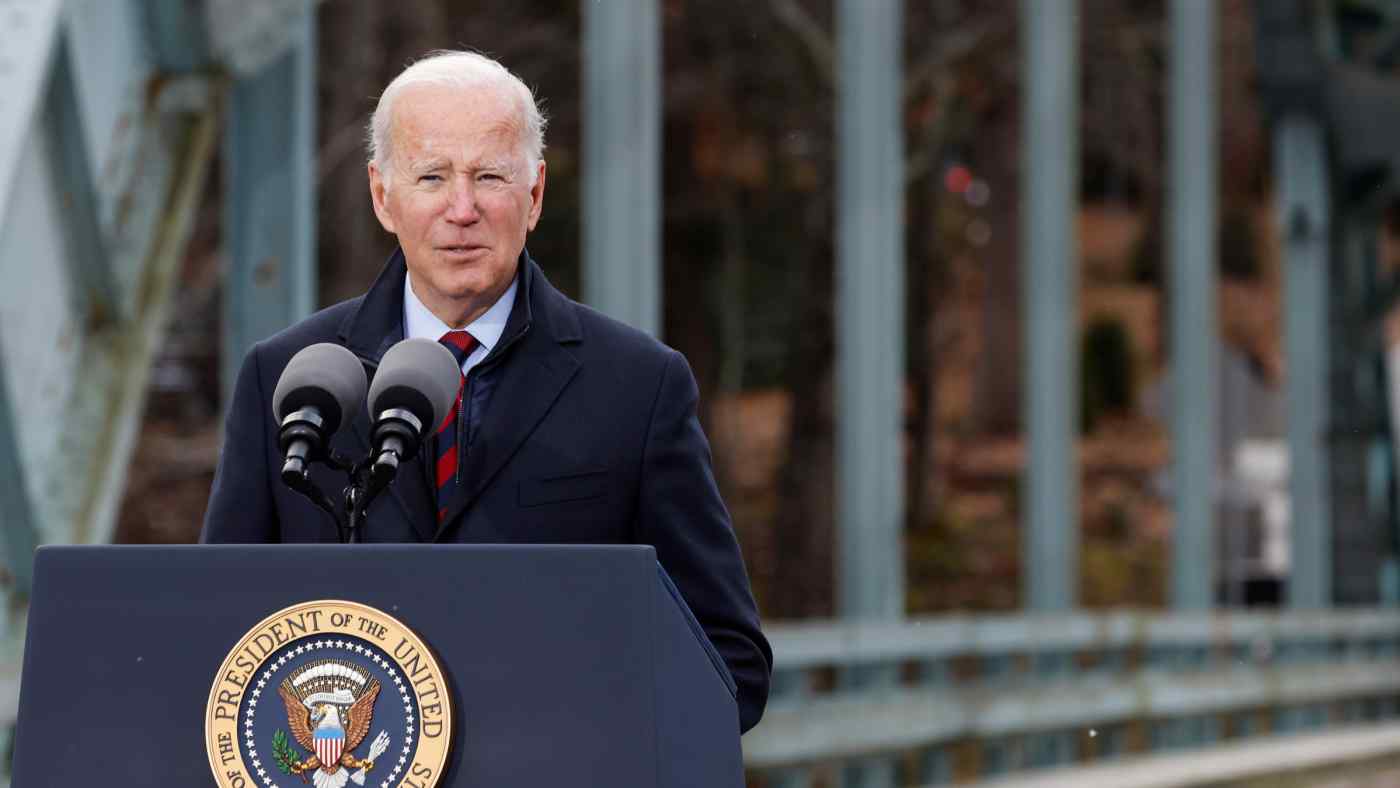 WASHINGTON/SYDNEY -- From suggesting that America would defend Taiwan from a Chinese invasion to implying that the island is already independent, U.S. President Joe Biden has made verbal blunder after verbal blunder in recent months. Or has he?

Speculation has surfaced that what looks like misspeaking by Biden -- who is famously gaffe-prone but also a political veteran with decades of experience under his belt -- could actually be a coded warning to Beijing to prevent tensions from rising in the Taiwan Strait.